by Xinlisupreme on Splinter Series 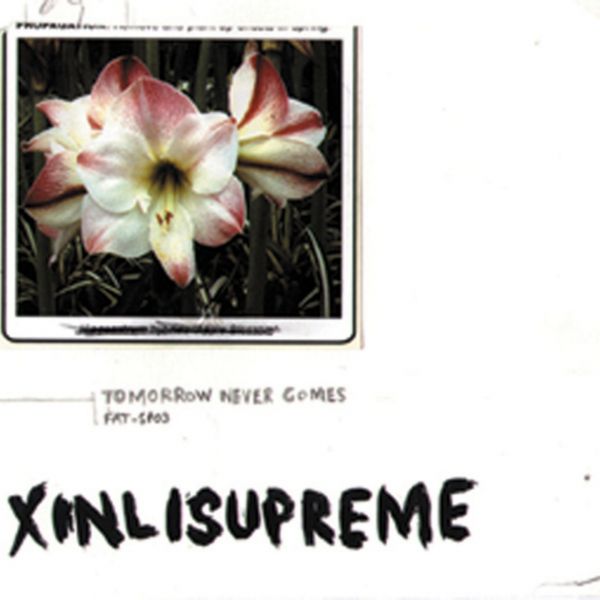 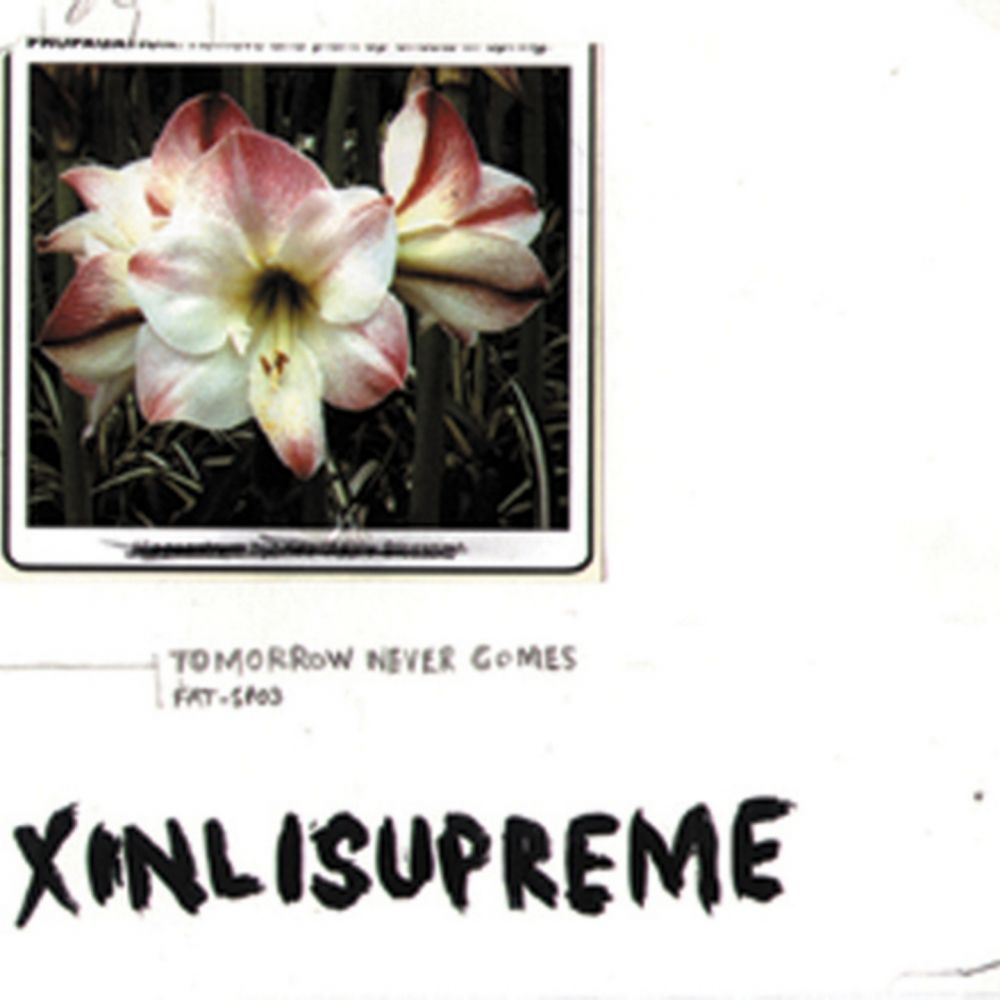 Xinlisupreme are Yasumi Okano and Takayuki Shouji who hail from Oita in South-West Japan, and describe themselves as a 'tender, strange, spiritual, violent band'. Specific details of the band have proved difficult to obtain due to neither of us speaking one another's language. E-mail conversations to and fro have been sporadic and highly confusing, but despite this, the band’s impact and appeal remains immediate and unhindered by language. Vocals lie buried beneath all-enveloping guitar blizzards, yet the whole coheres and resonates with a seriously intense depth and emotion.

Discovered via a demo that blew everyone in the office away, this is simply some of the best guitar-based music we’ve heard in ages. Response from the early promos we mailed out has been amazing, including gushing praise from Andy Weatherall, who even went so far as to write a short story about the band (see below), comparing their impact on the current IDM-based scene to that of punk’s assault on prog rock.

The band’s first outing came via a FatCat 7” single (‘All You Need Is Love Was Not True’; 7FAT02) released in December, and this CD-only release marks their debut full-length. Driven by urgent, tightly-controlled DMX beats and swathed in massive layers of caustic guitar feedback, Xinlisupreme come on like My Bloody Valentine meets early Jesus & Mary Chain meets Merzbow or Suicide - yet impacting and buckling together to form something new and unique. From short, sketchy blasts to monstrous guitar anthems, these twelve tracks are permeated with a density, energy and sheer visceral impact that overwhelms the listener and drags them into a giddying maelstrom of feedback bliss. Rich guitar tones hang over busy beats and looped electronics. Beats crumble and buckle beneath collapsing guitar-squalls. Aside from a number of serious noise/bliss/rock anthems (the frantic ‘Kyoro’, the awesome pop-pull of ‘All You Need Is Love Was Not True’ or ‘Fatal Sisters..’), the band also broaden their scope with forays into rhythmic experimentation (‘Suzu’, ‘You Died In The Sea’), sparse ambience (‘Nameless Song’), and odd, scattershot collages. The product of a seriously driven mind, these are tracks that claw at emotions and ache with intent, heralding the arrival of a major new talent.

The detective in the passenger seat, with a single self-assured action, flashed his warrant card and asked directions.

“Twenty-third floor sir... Out of the lift and turn left – you can’t miss it… terrible mess and not very pretty at all, I can tell you…”

With that the barrier lifted and the car headed toward the executive parking area of I.D.M Industries.

The lift made a silent journey to the 23rd floor, and on exiting and turning left, the two detectives immediatyely saw the reasons for their being there. The scene of the crime lay through an open doorway emitting occassional puffs of smoke and wafts of shimmering vapour. Reaching into the pockets of their elegant yet provocatively conservative black coats the two men pulled out state-of-the-art gas masks, and donning them walked across the corriodor.

Standing just inside the room,on the only patch of floor not covered in broken machinery or bubbling liquid, Her Majest’s finest surveyed the scene. What was once a hyper-sterile working environment had been turned into a mass of shredded wires, smashed samplers, smouldering laptops and shattered zip-discs. The laboratory once used to manufacture electronic music for earnest sixth-formers around the world was now a digital funeral pyre.
“I’ve not seen anything like this since the Prog-Rock studio trashings of ‘76”, said detective number one, the words turning metallic as they made their way through the gas mask’s filter.

“Let’s leave it to forensics”, replied number two as they both backed slowly out of the room, pulling the door shut behind them. As it clicked shut had anybody been left inside they would have seen the back of the door reveal, in still dripping painted letters, the words….