Roll Up Your Sleeves 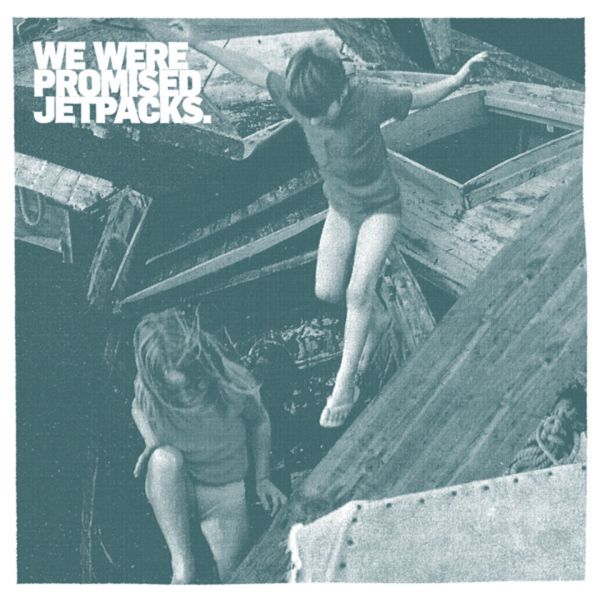 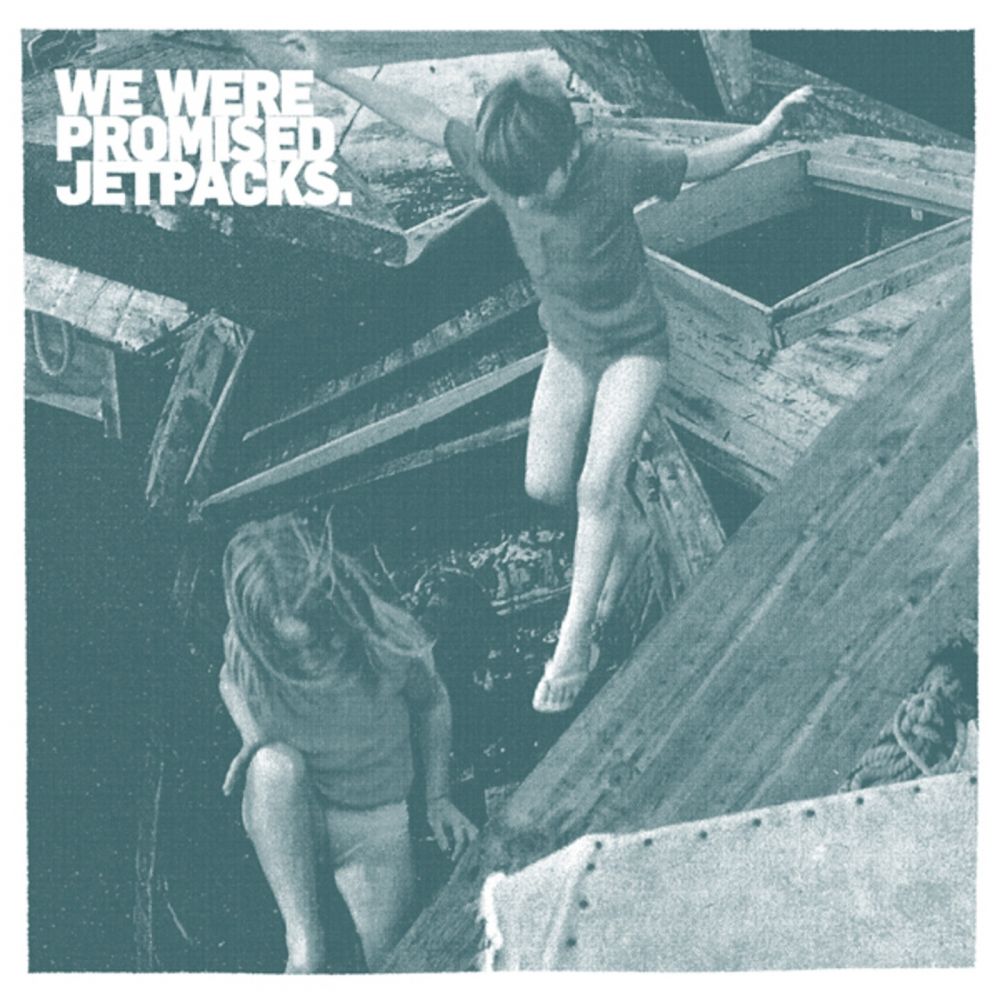 ‘Roll Up Your Sleeves’ begins with a driving guitar line, bristling and tense. Effortlessly combining the serenity and maturity of bands such as Sigur Rós with the impact and thunderous crash of the likes of Futureheads, the band’s youthful energy is at once amibitious and bold, never over-impulsive.

B-side ‘Back To The Bare Bones’ is a similar study of colossal chord changes and aching desperation: energetic, intertwining, effortlessly stirring. Proof again that even the band’s quietest moments are just as enveloping, just as deafening as the enthralling indie that pulses thrillingly through their loudest crescendos.

Assembled in Edinburgh as high school friends in 2003, We Were Promised Jetpacks’ first ever gig saw them winning their school's battle of the bands competition. Proceeding shows were after-school performances around the city of Edinburgh which were well attended and fuelled the band with a hunger and ambition. The 4-piece came to FatCat’s attention when listening to some of the friends on the Frightened Rabbit Myspace page.

Before even releasing a single, WWPJ have laid claim to some recent successes which suggest the heralding of a major talent bursting to emerge. A well recorded three-track demo was circulated and managed to pick up a KEXP track of the day over the pond, and plays on national stations in the UK were popping up on XFM, BBC and Q radio. Before the announcement of WWPJ signing to FatCat Records, a strong hint was sitting on the shelves across the UK in the form of inclusion on a recent FatCat sampler, mounted onto Plan B magazine.

A tour through September 2008 as main support for Frightened Rabbit garnered some great reviews for WWPJ. This being their first jaunt into England, healthy crowds arrived early on each evening due to the huge buzz in Scotland now filtering down south of the border.