You May Be Blue (Neighbors Remix)

by Vetiver on FatCat Records 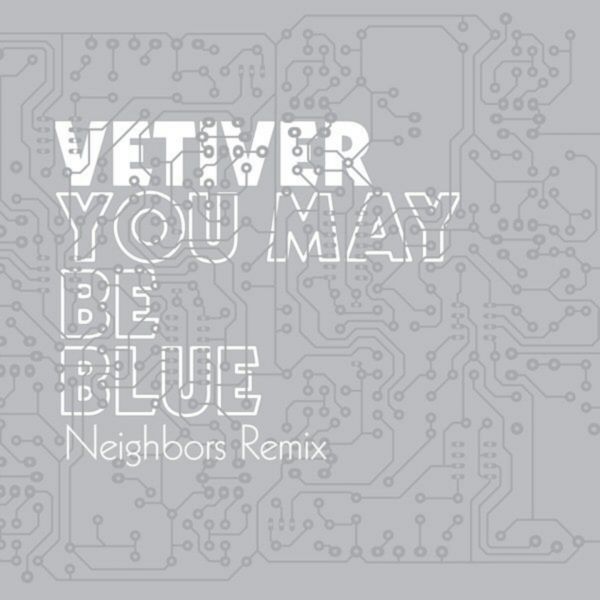 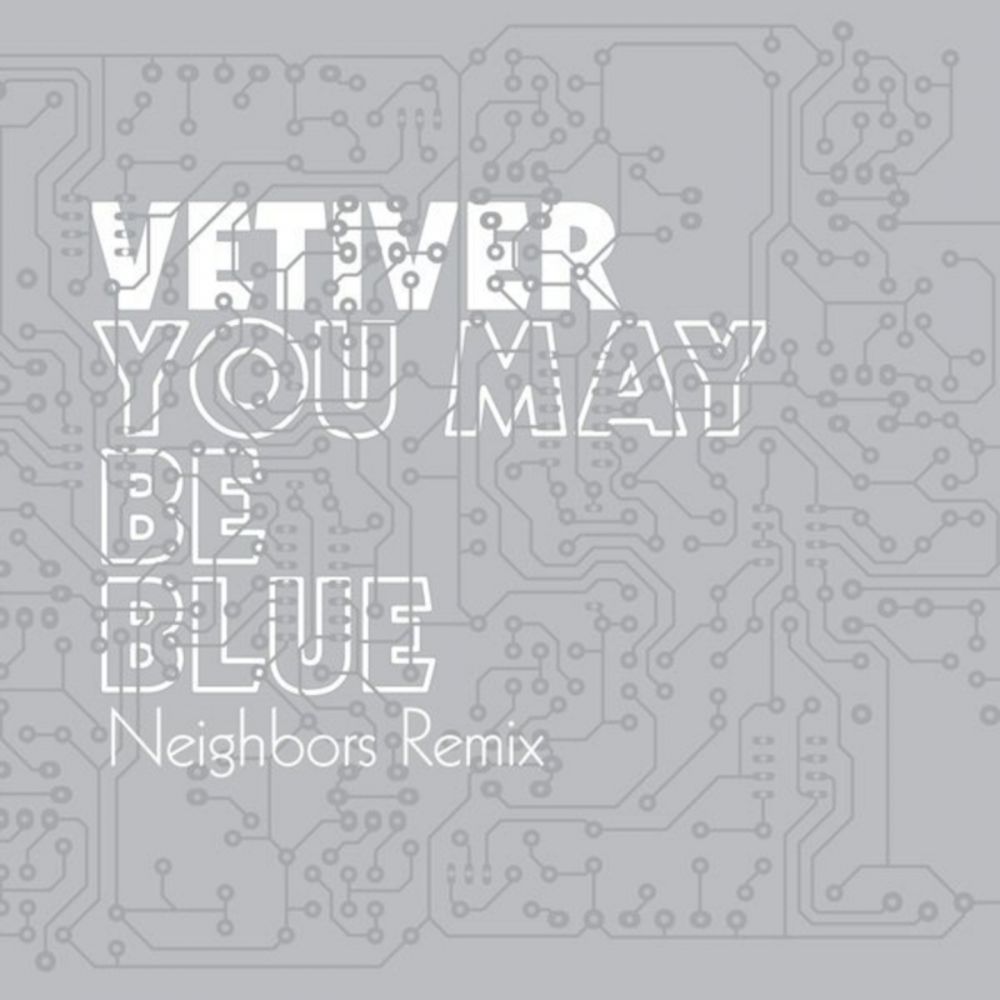 Nearly two years on from the release of Vetiver’s highly-acclaimed second album, ‘To Find Me Gone’, this stunning 12” featuring remixes of two of that album’s tracks breaks the silence and announces a new year and exciting new period of activity for the band.

During the recording and mixing of ‘To Find Me Gone’, Vetiver mainman Andy Cabic and producer Thom Monahan (who has played in The Pernice Brothers and Lilys, as well as producing the likes of Devendra Banhart, Beachwood Sparks, J. Mascis and the Fog) talked about doing something more “deconstructive and electronic” than they had previously done with Vetiver. The two tracks they picked, “You May Be Blue” and “Been So Long” stood out for various reasons. “That beginning of ‘You May Be Blue’ - the delayed Wurlitzer organ figure,” says Cabic, “on its own suggests what might follow could be quite different from the song that does.… [It also] promises some kind of electronic shuffle, and the remix is an opportunity to follow that through. My favorite parts of ‘Been So Long’ are the harmonies of Nathan, Rachel and myself, and I wanted to create an instrumental drone dub version of that song which focuses on the backing harmonies.”

Long-time studio partners Cabic and Monahan - a.k.a. “Neighbors” - built these remixes in spurts between their busy schedules. After a lot of layering and working the tracks in pro-tools, practically nothing of the original “You May Be Blue” remains; the bulk of the dark and danceable instrumentation consists of keyboards played by Cabic and Otto Hauser, and electronic drums played live by them both. Meanwhile, Cabic and Monahan re-ordered the basic tracks of “Been So Long” and added powerful new droney parts on the melodica and pedal steel by Farmer Dave Scher (Beachwood Sparks, All Night Radio) and the breathily-intoned flute-playing of Alissa Anderson.

Much additional editing wizardry on the part of Monahan helped complete the metamorphosis of these tracks with new, unique characters that sit alongside the original versions.