The Sea At The End Of Her String 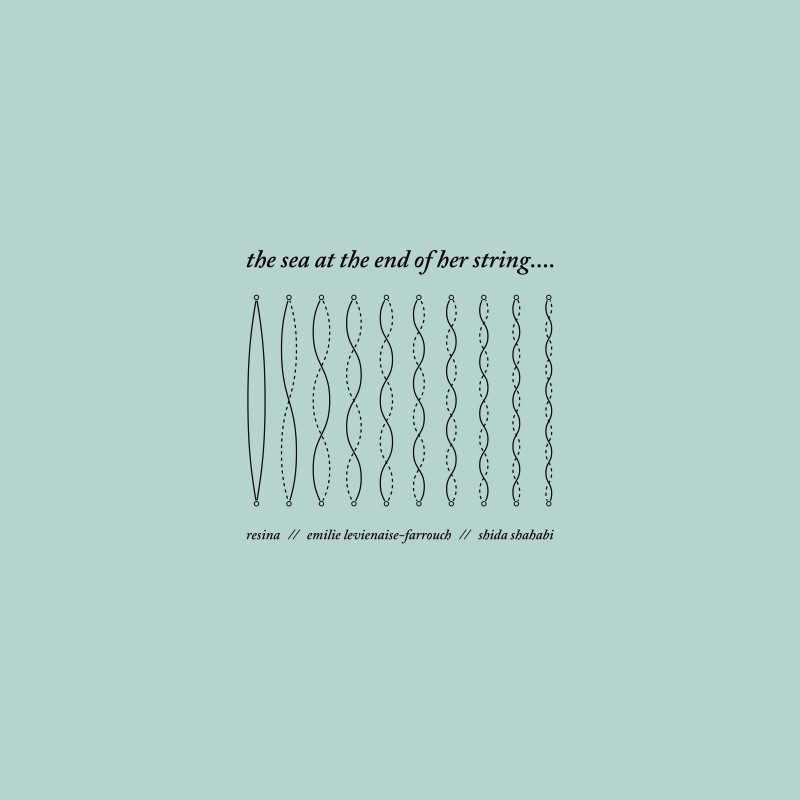 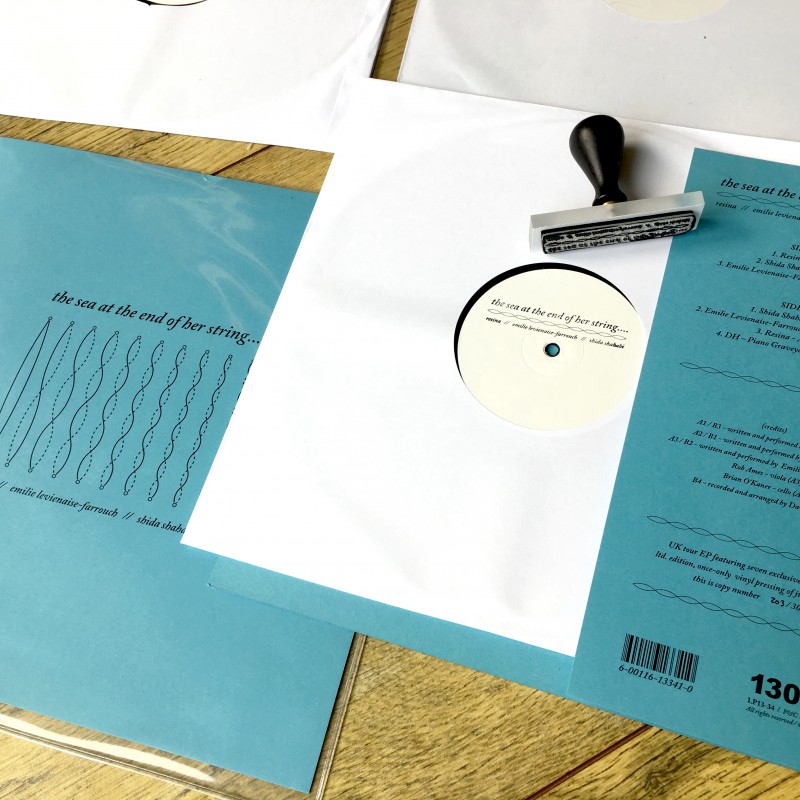 ‘The Sea at The End of Her String’ is a seven-track EP that highlights three adventurous, hugely talented female artists from the current roster of FatCat’s pioneering 130701 imprint. Featuring seven exclusive new tracks, the EP is available both digitally and in a limited edition, one-time-only vinyl pressing of 300 copies to be sold alongside a short, triple-bill UK tour. Both tour and EP feature the same three artists – French pianist / composer Emilie Levienaise-Farrouch, Polish cellist Resina and Swedish-Iranian pianist Shida Shahabi.

he EP’s title is taken from a line in Sylvia Plath’s poem, ‘Three Women’ and, whilst taken somewhat out of context, is used here to indicate both the instrumental rooting of the three artists’ music (bound to the resonating strings of the piano or cello) and to offer some suggestion of the fluidity and vastness it either draws from or expresses. Each of the three artists contributes two new tracks, and all tracks are exclusive to this EP. The track-list is completed with a field recording collage from 130701’s founder / label head, Dave Howell. Captured on wasteland at Severn Beach on the estuary of the River Severn, onto which a number of pianos were fly-tipped amongst other junk, it reveals a very different end of the string.