by U.S. Girls on FatCat Records 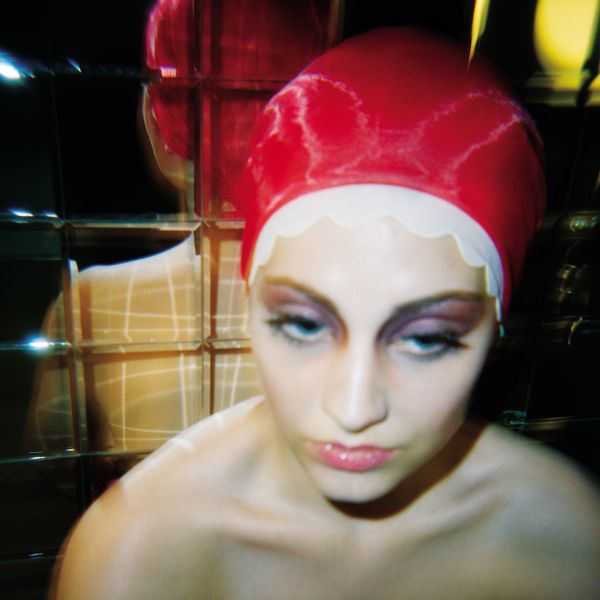 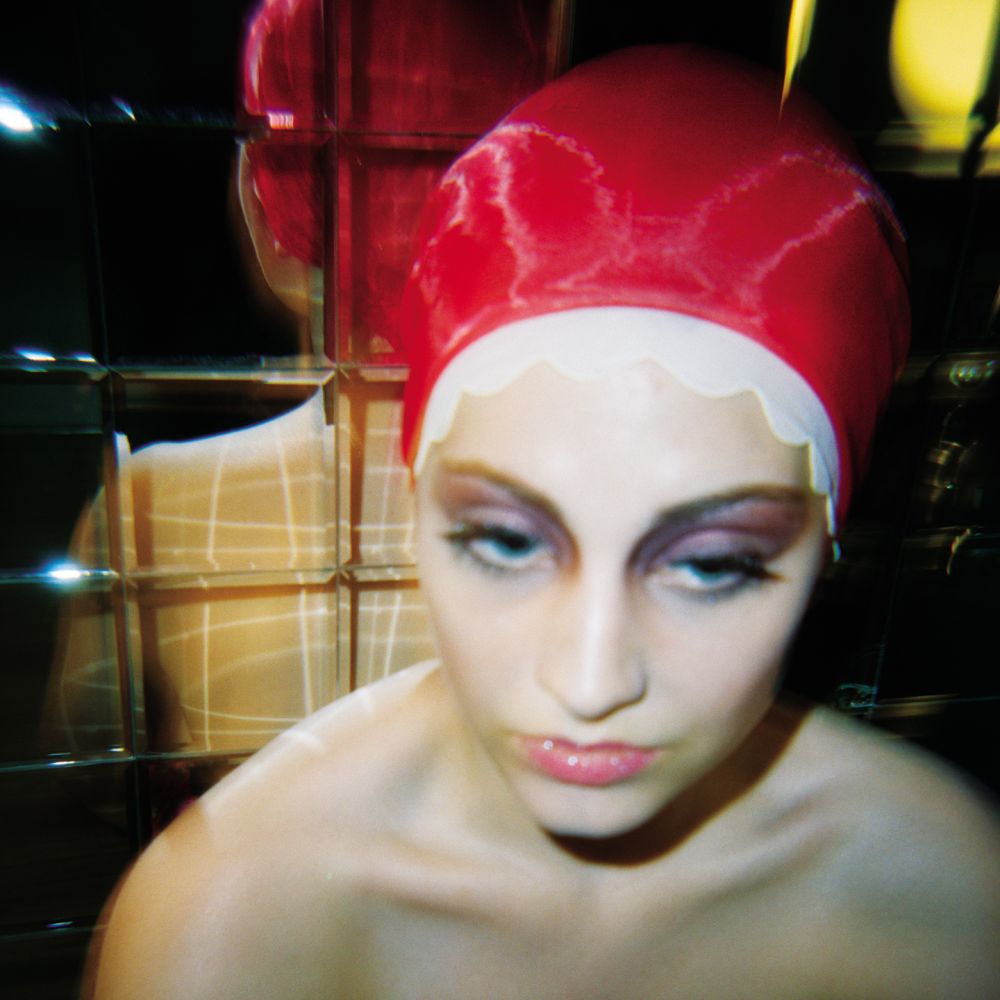 FatCat Records is proud to present ‘Jack’, the lead single from the U.S. Girls’ album, ‘Gem, which acts as a perfect introduction to a stunning record which merges a fascination with glam rock as interpreted by the anti-excess of Patti Smith, an inverted take on Bolan’s Pop testosterone and the alienating abstraction of Throbbing Gristle.

Meghan Remy, the lone American woman behind U.S. Girls, first fell in love with ‘Jack’ - a song written in 1991 by the legendary Brock Robinson about a dream he had in which he was Jack the Ripper - when she heard it covered on a four song demo by Danava in 2004;

“I would put "Jack" on repeat for what seemed like hours and go about my business. Never growing tired of the abrupt way the song begins, the whiney sexy vocals, that dirty glam feel. I knew someday I would cover this song.”

Boosted by warm and textured production, a result of the collaboration between Remy and Canadian musician Slim Twig first unveiled on their Palmist split 12” in mid-2011, Remy made the choice to leave the arrangement of the song much as it is on the Danava version. “Like I say,” Meg explains “they nailed it so Slim and I just duplicated it in a way, the only difference being that a woman is singing it...Jack the Ripper is now a woman.”