by Songs of Green Pheasant on FatCat Records 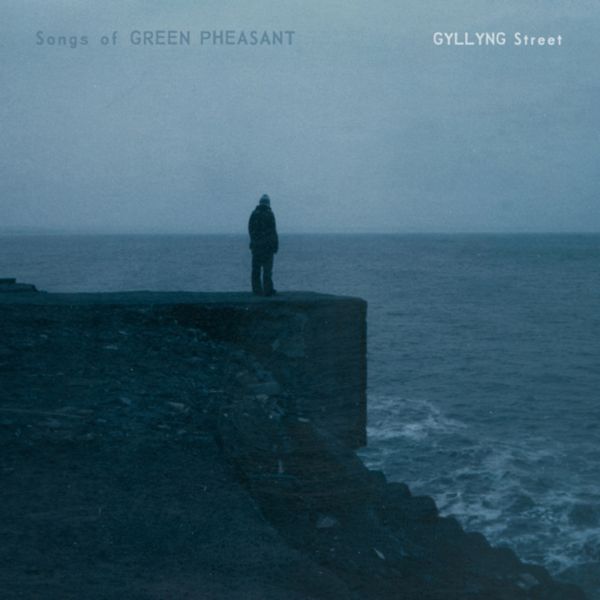 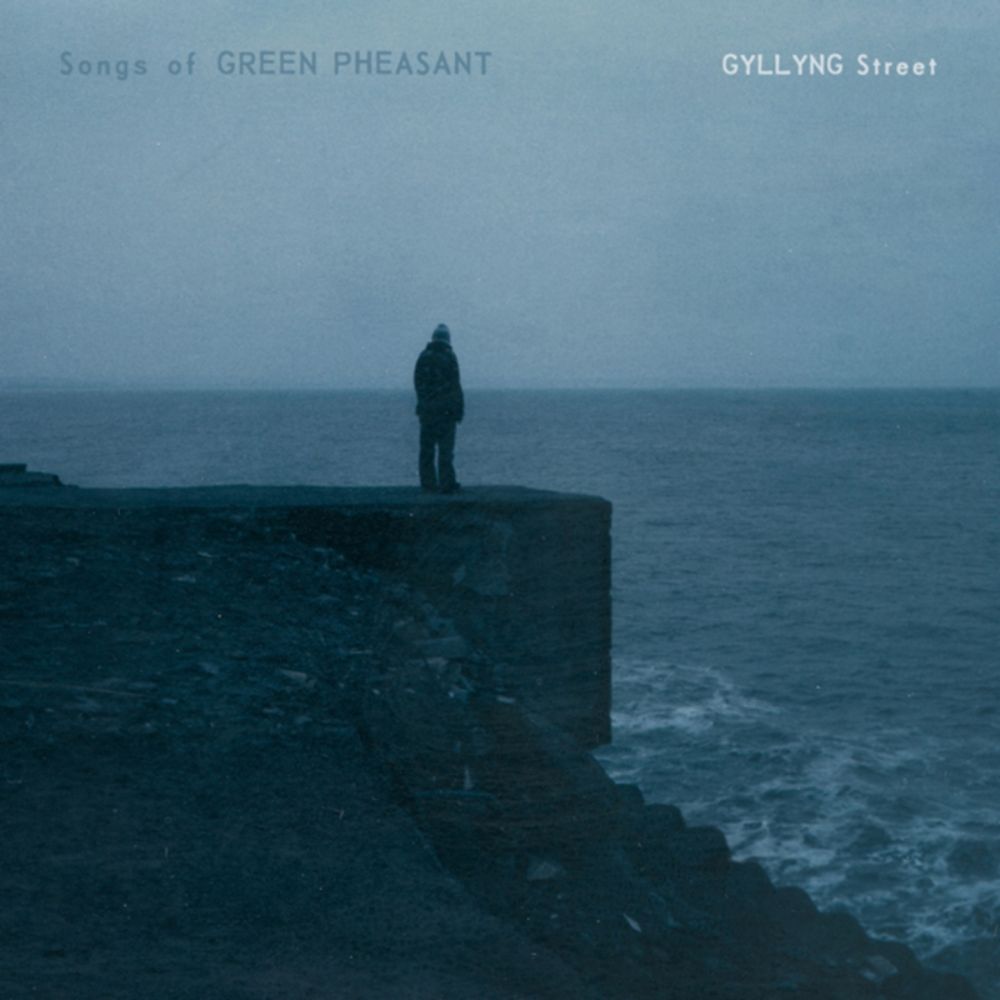 Coming exactly two years after the release of an eponymous debut album, the gorgeous 'Gyllyng Street' is the third release by Songs Of Green Pheasant. Marking a departure from the beautiful 4-track folk-haze of the debut album, 'Gyllyng Street' is Songs Of Green Pheasant's most adventurous and accomplished work to date, and sees the artist take a big step forwards whilst retaining the isolated individuality that marks them out as a truly unique voice in the contemporary out-folk / post-rock / etc. milieu. Retaining something of the cloudy, dreamlike and intimate cocooning space of its predecessor, 'Gyllyng Street' moves further away from folk song-form towards a richly atmospheric and ambitious modus, heavily tinged with the influence of early '90s indie. The means of production remain modest, but the thinking is widescreen.

SOGP's self-titled debut was released in August 2005, gaining admiration from the likes of Devendra Banhart, Mum, and Vetiver, and making many people's lists as an outsider 'album of the year'. In November 2006, a between-albums release ('Aerial Days') mopped up tracks to form a disparate collection of newer demos, radio tracks and unreleased older material. Again created in rural isolation on the rim of the Peak District, this new album (now recorded on 8-track) shows a richer, clearer production, and is pushed further with a change in sound; a more varied palette; as well as being the first record to see SOGP come close to operating as a 'proper' band rather than the work of one man multiplying himself via overdubs. Whilst it's still largely the sole work of Duncan Sumpner, a 32-year-old artist / teacher from Oughtibridge in rural Sheffield, NorthWest England, this album sees the unit expanded to include contributions from Clive Scott (trumpet track 5), Jonathan Gill (drums 1, 2, 5), Oliver Bird (bass 1, 2, 5), and Julie Cole (vocals 6).

'Gyllyng Street' is a beautiful and complete album - varied in scope and dynamic, yet fully coherent and well conceived as a body of work. Confident and carefully realised, each song moves fluidly into the next - from the pulsing, upbeat arc and chiming guitars of 'Boats' or 'West Coast Profiling'; to the quieter considerations of 'The Ballad Of Century Paul'; the pitter-patter, 'prepared-guitar' gamelan of 'Fires PGR', and the rainy field recording / vapour trail pastoral soundscaping of 'A Sketch For Maenporth', which recalls prime Flying Saucer Attack. Full of measured space and assured in its movement, it's a warm and intricate work for drums, acoustic / electric guitar, bass, piano and trumpet. At its centre is Duncan's gentle, ethereal vocal - still sheathed in reverb, his lyrics just avoiding easy recognition, urging the listener to keep going back, listening closer.

Where previous release, 'Aerial Days' was a scattershot collection of diverse tracks, each redolent of a particular time or memory, 'Gyllyng Street' is rooted very firmly in a single, particular period of its creator's life. Gyllyng Street was in fact the name of the Falmouth (Cornwall) road on which Duncan lived as an art student in the mid 'nineties, alongside drug dealers and many other odd folk. As Duncan says "if you know anything about Cornwall then you'll know that a lot of people who couldn't get along in normal everyday life end up there because it's slower with a more forgiving climate." This album is in many ways an attempt to document and recollect those times - there are literal characterisations and dreamlike re-enactments within the songs. However, at the centre of the record is an essay on the self of the young man and what he describes as "the disintegration of youth, faith and the sense of 'where you come from' - the young, feverish, over-zealous ideas on art and politics. The many I knew at that time - whether tramps or sons of millionaires - make up the sense of the record and the general quiet drift of our lives...."

Sonically, the record quotes and takes resonance from the records Duncan loved at that time- from the early '90s output of the 4AD label (Red House Painters, Cocteau Twins, etc.), to Codeine, 1980 s / '90s Wire, Comsat Angels ('80s), as well as recalling the likes of The Blue Nile, Felt, and the aspirations of Bark Psychosis' classic album 'Hex' or Talk talk's 'Spirit Of Eden'. A deep, meditation on space and place, it is beautifully conceived as an organic whole rather than a collection of parts.