Turn That Wagon Around

by Queasy Pieces on FatCat Records 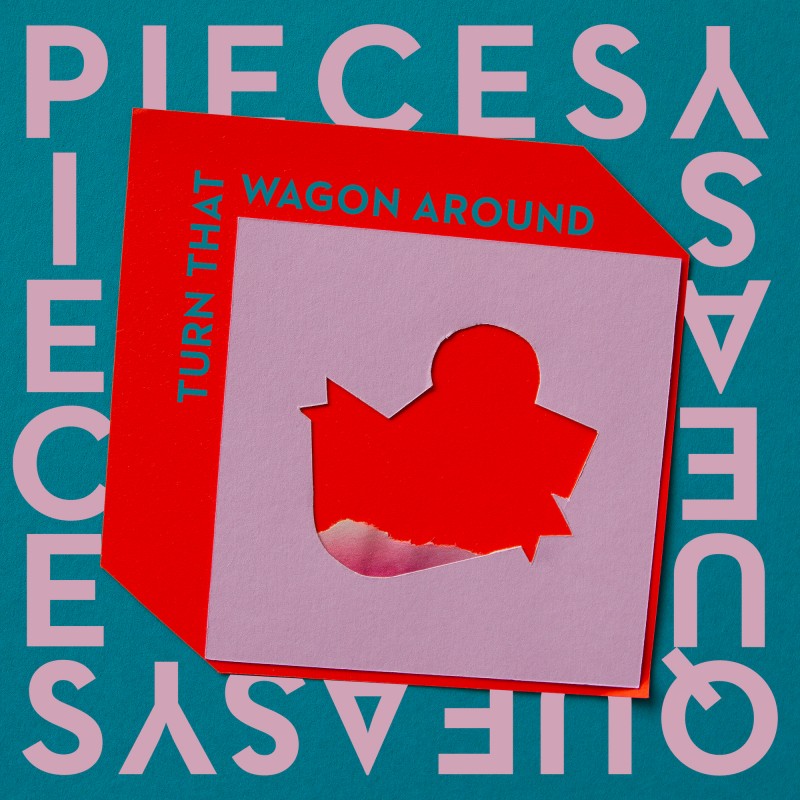 Queasy Pieces is a new project from one-man-music-making-machine Andrew Anderson; dance music done wrong / perplexing punk / and art rock for the absurd. Imagine if you mixed all your favourite foods together, from ice cream to baked beans, and somehow it still tasted good. Today he has shared ‘Turn That Wagon Around’, his first single as Queasy Pieces, via FatCat Records.

A veteran of punk groups like Freak Genes, Hipshakes and Proto Idiot, Queasy Pieces sees Anderson use his DIY aesthetic on music that makes you move. Instead of power chords and fist pumping, this new project leans more on 808 bass hits and dance synths. His debut single, ‘Turn That Wagon Around’, is one of the punkier tracks to be taken from the forthcoming debut Queasy Pieces album.

Of his new single, Anderson says:
“I had the idea that I’d write an album of songs for a friend of mine to sing – he’s got a great voice, but he doesn’t really write songs. This was one of them, a cowboy retribution special. This was originally my demo for that album, but since we never made it…now it’s my own song…And yes, that is John Wayne in the breakdown.”

It’s been a long road to this point for Anderson, who has played in punk bands since he was 15. His first group Hipshakes were signed to legendary US label Goner Records, and after a US tour he ended up staying in the US and working as a news reader for a local radio station. On returning to the UK he worked as a wedding photographer, aircraft engineer and classical music journalist while still playing DIY music on the side. These days he lives in Bulgaria in a socialist tower block where the neighbours don’t let him play loud music.

Queasy Pieces is mixed by Phil Booth from Slumb Party and mastered by Australian garage rock legend Mikey Young. It features members of Holiday Ghosts and The Be Positives, as well as a clutch of Bulgarians that were convinced to take part.