by PAWS on FatCat Records 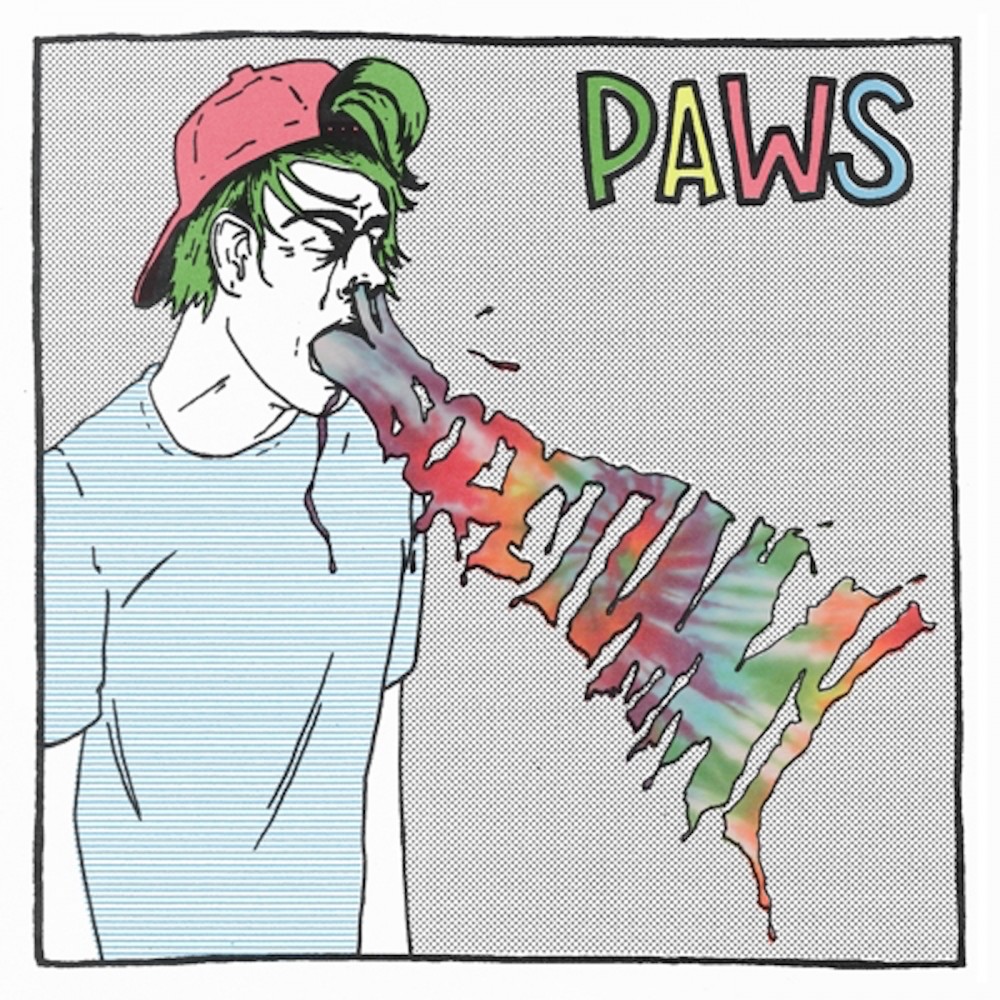 8th October 2012 saw the release of the 2nd PAWS single ‘Sore Tummy’ taken from their debut album ‘Cokefloat’, also released that day. Sore Tummy is a digital single, which will be available one week prior to the official release date if pre-ordered through FatCat Records’ on-line store.

Friends since school, PAWS are made up of Philip, Joshua and Matthew, and are based in Glasgow, Scotland. The band play (in their own words) ‘infectious, lo-fi, garage pop-rock’ and have already made a name for themselves in Glasgow as one of the best Scottish live bands currently on the scene.

Sore Tummy includes guest vocalist Alice Costello of London based band Big Deal, who came on board the ship during the album sessions and recorded her vocal track in just one take.

The B-side, Salem is an older song, but was re-recorded on the boat during the album sessions. The band say: “We always said it was about Salem the cat from Sabrina the Teenage Witch. That was a lie.”