by Party Of One on FatCat Records 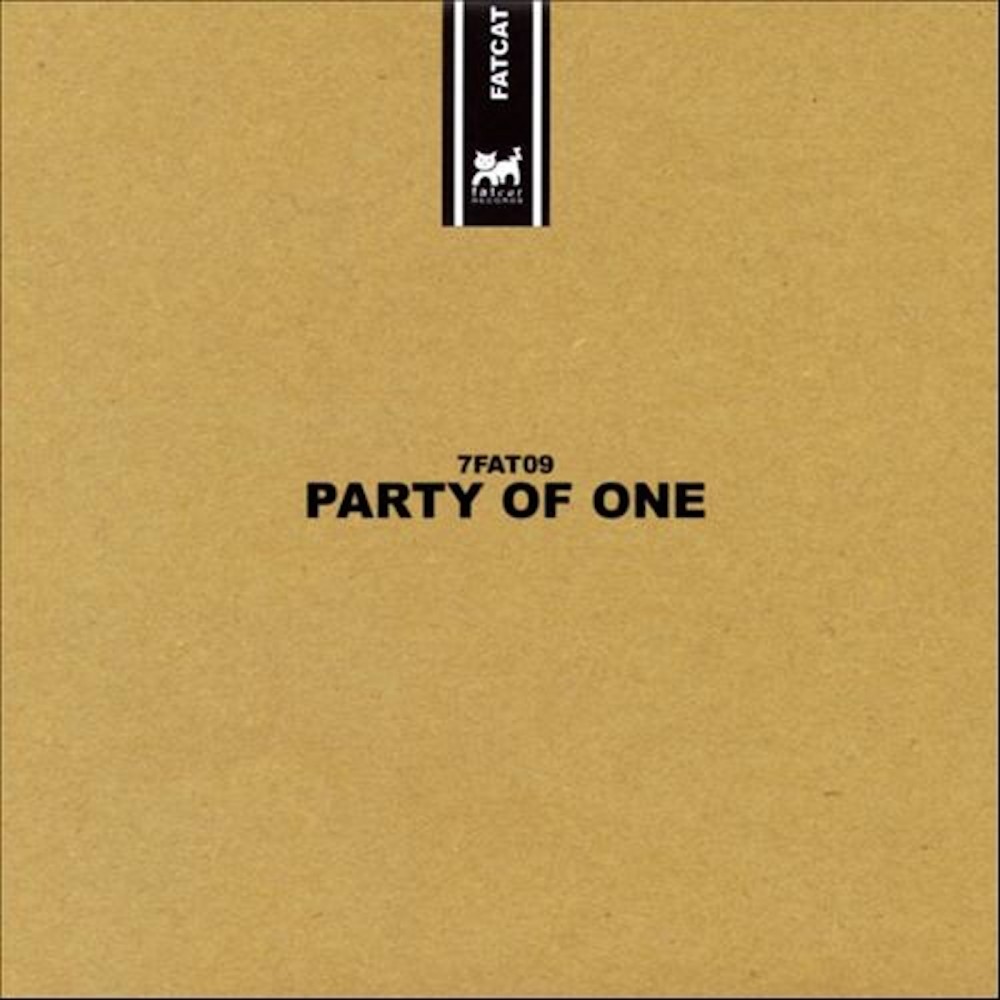 Taken from their recent FatCat LP ‘Make It Pop’ (recorded with Steve Albini at Electrical Audio studios in Chicago), ‘Magmanic’ is a succint blast of deranged vitriol that serves as a neat summary of where Giddy Motors are at. Errant and chaotic, but ultimately focused, ‘Magmanic’s jagged chord patterns and are held down by a reflexive, acrobatic rhythm section.

Comprising Gaverick de Vis (guitar/vocals), Manu Ros (drums), and Gordon Ashdown (bass), Giddy Motors originally set out to combine the jazz influence of Miles Davis with heavy, Jesus Lizard/Sabbath style US punk, but they deliver it with a fresh slant. More intense, energetic and strangely anglicised than most of their would be contemporaries entrenched in the so called new rock and roll, Giddy Motors songs are explosive and prone to suddenly flip back on themselves or fly off at unexpected angles.