You Can Take Your Time

by Nina Nastasia on FatCat Records 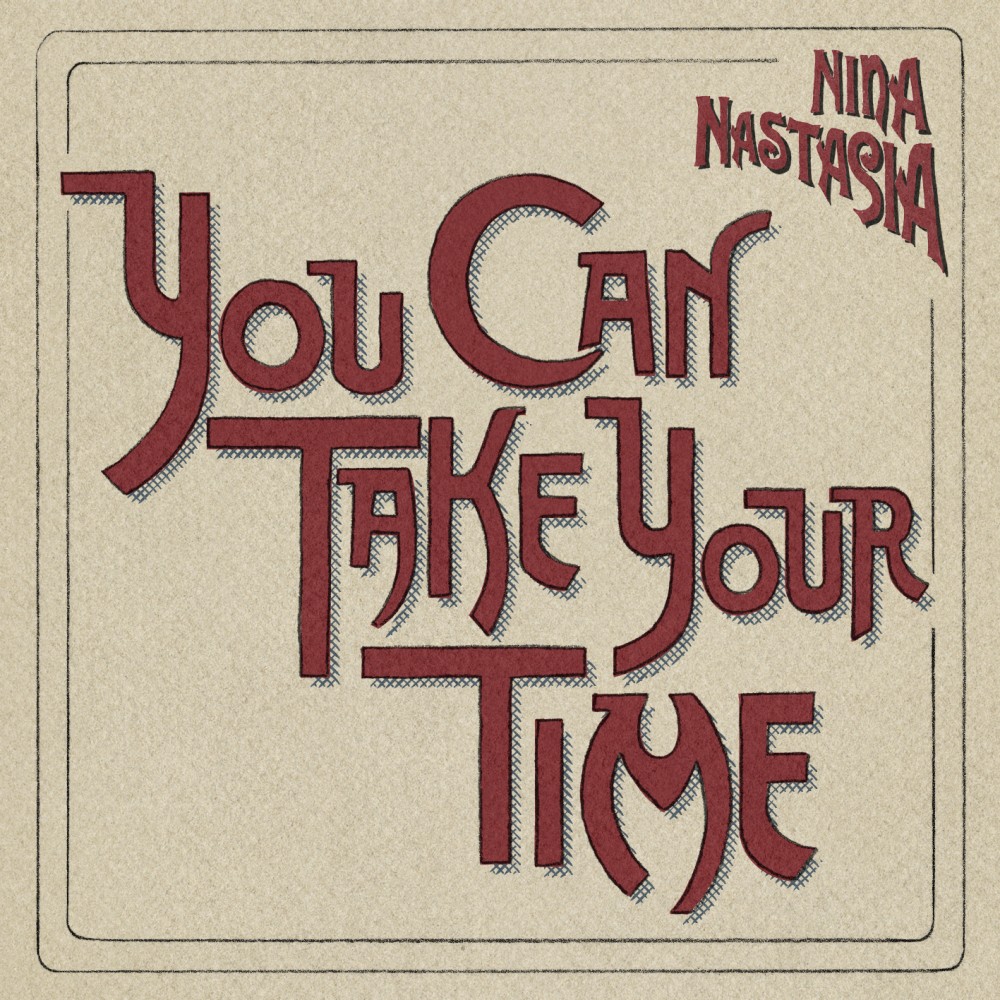 Following June 2010’s wonderful ‘Outlaster‘, seminal American singer / songwriter Nina Nastasia’s first album in three years, this great 2-track digital single was released. A stand-out track from the new album, ‘You Can Take Your Time’ has been, in various forms, a staple of Nina’s live performances for several years, but evidently she has settled on a version full of lush, orchestrated sophistication that, with no loss of distinction or economy, transcends the traditional reach of her famed spareness.

Recorded once more with Steve Albini at Electrical Audio in Chicago, Nina engaged Los Angeles musician and arranger Paul Bryan (whose collaborative credits include Aimee Mann, Grant Lee Phillips & others, and who’s worked as an instrumentalist with Allen Toussaint, Mavis Staples, Lucinda Willams, & many more) to adapt her songs into a score for a small orchestra. Then Nina and her long-time companion / collaborator Kennan Gudjonsson assembled string and woodwind quartets, finding the perfect complement with drummer Jay Bellerose (of Nina’s critically acclaimed albums ‘The Blackened Air’ & ‘On Leaving’) and Chicago guitarist Jeff Parker (Tortoise).

The orchestra takes a more formal approach with Paul Bryan’s powerfully affecting score, hearkening back to the likes of Gil Evans and the late Phil Ochs. Burnished with lustrous horns and reeds bolstered by a string ensemble, the record marks a distinct shift as much for her record label as for Nina Nastasia herself. ‘You Can Take Your Time’ is utterly gripping right from the set-off. The embracing string arrangements occasionally pizzicato spectrally around a verse, or call-and-response around Nina’s breathtaking vocal delivery, while Albini’s masterful presence is felt gratifyingly on the booming, rich drum production.

Recorded separately from the album sessions and exclusive to this single, the second track, ‘One Turned In’ is one of Nina’s newer pieces. It is a fully-formed, restrained and arresting guitar-and-vocal track, by no means any less engaging than the orchestrated A-side, and a demonstration of Nina’s incredible abilities only armed with one instrument and her voice.