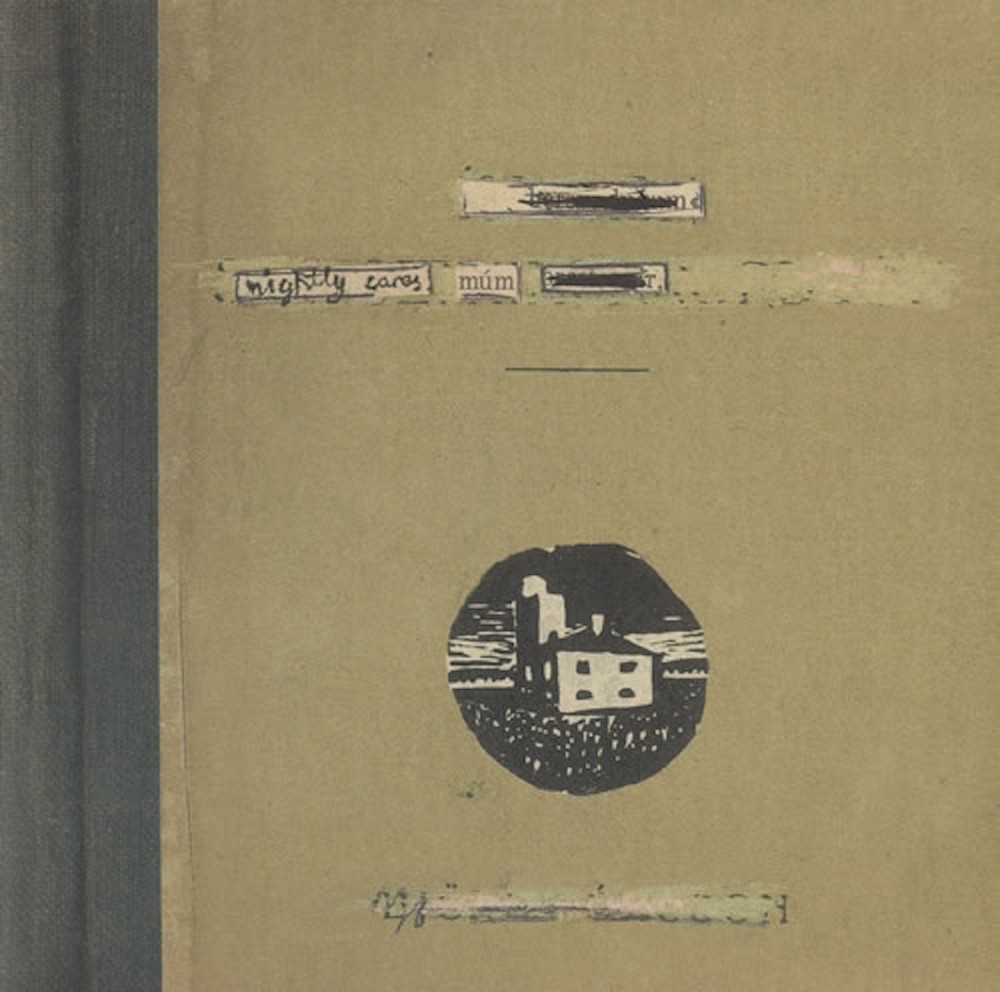 In 2004, Iceland’s múm returned with a bold and beautiful new album, the highly anticipated follow-up to 2002’s acclaimed, ‘Finally We Are No One’. More cinematic than its predecessor, and undeniably darker in tone, ‘Summer Make Good’ is as playful, narrative and dynamic as it is melodic and emotive. Seamlessly blending live instrumentation and electronic / programmed elements, múm’s sound is modern / forward thinking, yet simultaneously imbued with a sense of (particularly Icelandic or European) folk tradition. A complete, immensely detailed album that rewards the listener with repeated listens, ‘Summer Make Good’ contains some of múm’s strongest songs yet, framed in a more expansive, dramatic setting.

Múm now revolves around the core trio of Gunnar Örn Tynes, Örvar Thóreyjarson Smárason and Kristín Anna Valtysdóttir. Preceding the album is this two track single, ‘Nightly Cares’, backed with the stunning exclusive track, ‘Once On A Shiny Morning Puddle’.

The album ‘Summer Make Good’ seems drenched in a mood / atmosphere that bears witness to the environments it was created within. Most of the tracks were originally written in a remote lighthouse in Galtarviti in the north-west of Iceland. The album was then recorded over a period of seven weeks in an empty weather station / light-keeper’s house beneath the circling beams of another lighthouse in Gardskagatá, at the south-west edge of the same country. Both were spartan, magical locations - isolated and surrounded by open seas and rugged landscape.

Within the building’s spartan and peeling interior, the band founded an experimental and intensely creative atmosphere. With a huge pile of instruments and equipment dragged from Reykjavik on the back of a pickup truck, recording locations were set up in rooms throughout the house. Instead of recording into and manipulating everything on computer, they sought a more physical / hands-on process. There are still electronic elements there in the mix, yet rather than running recorded sounds through DSP / plug-ins, they pushed them instead through a variety of vintage amplifiers and old gramophone speakers. The resultant grain and depth of recording is immediately audible – less thin, increasingly less reliant on digital technology, this album sounds rich, warm and incredibly deep; suffused with layers of crackle and hiss.