Your Neck Around Mine 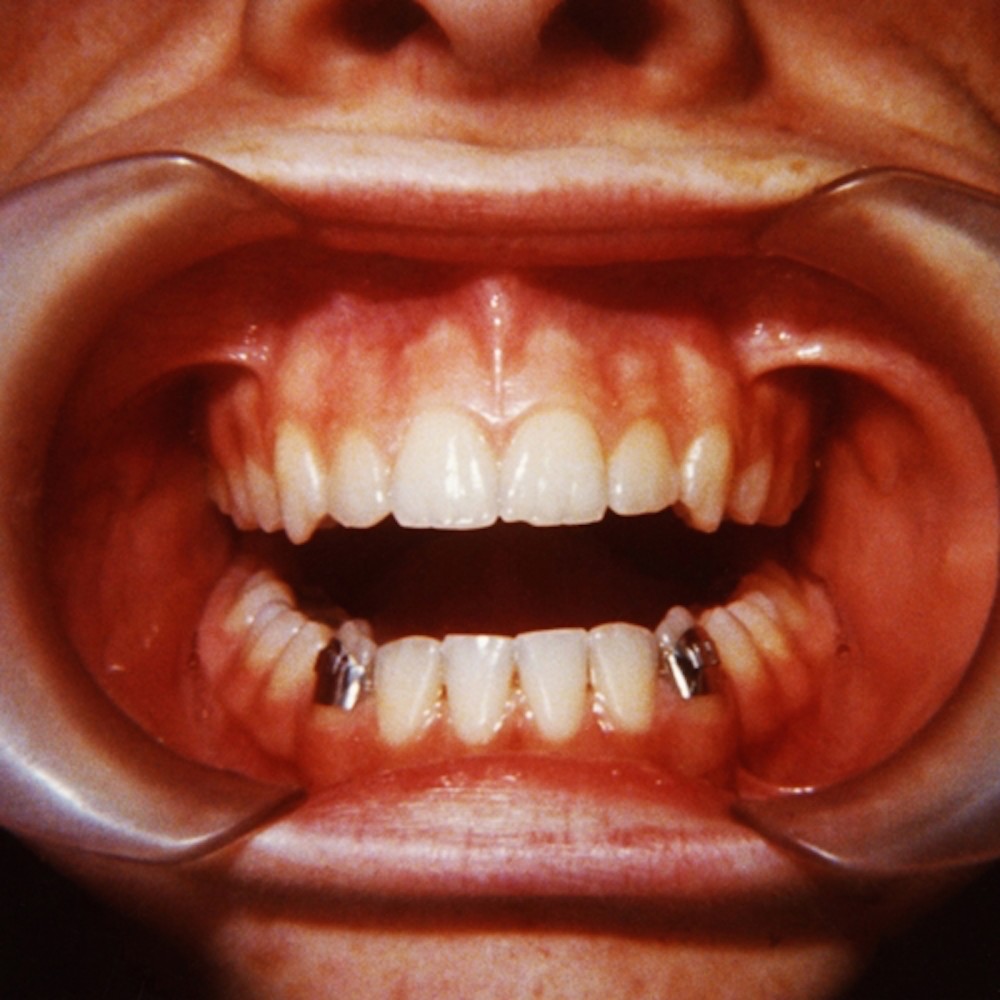 FatCat Records is proud to present ‘Your Neck Around Mine’, the second single from Milk Maid’s second album ‘Mostly No’. The B side is an exclusive track called ‘C’mon Boy’, which was originally recorded for release on FatCat imprint Palmist Records.

‘Mostly No’, Milk Maid’s second album, follows hot on the heels of 2011's debut record ‘Yucca’ and finds front-man Martin Cohen cementing his reputation as a talented songwriter able to straddle the line between noise and pop whilst also expanding the sonic terrain the band covers. Adding swirls of Psychedelia to ‘Yucca’s’ crafted fuzz, the home-recorded ‘Mostly No’ explores a trans-Atlantic sound that at times simultaneously recalls the grand traditions of Manchester indie and Californian acid rock but which also sits alongside contemporaries such as Ty Segall, White Fence, and The War on Drugs.