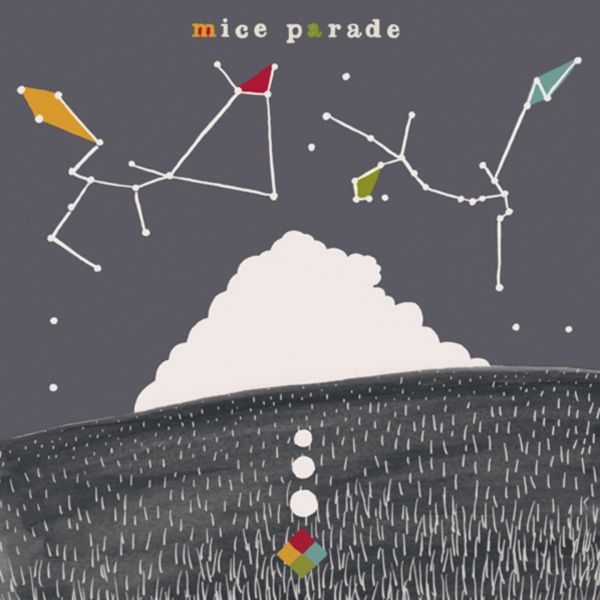 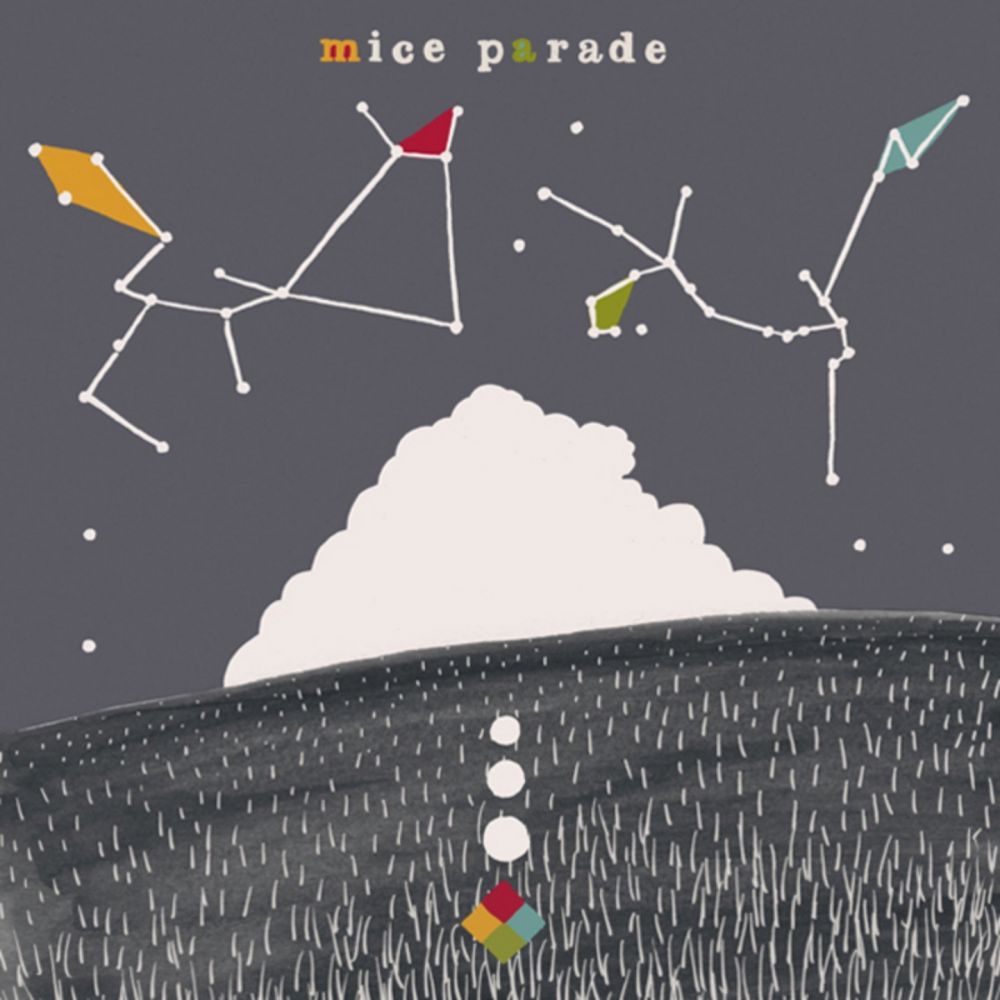 It was the winter after returning from extensive touring behind Mice Parade's 2005 album Bem-Vinda Vontade, and founder Adam Pierce moved away from the edge of NYC, up to the wooded country near Bear Mountain. There he spent the following spring converting an old garage into a quite spacious recording studio, the best so far in a long line of his home studios. After the last piece of gear was installed, instruments set up, cables plugged in, some kind of test project was needed to make sure everything worked the way it was supposed to. The result is Mice Parade's first self-titled album, and (depending on how you count) seventh full-length release.

While Pierce has written and played the lion's share of Mice Parade's catalog on his own, this album finds him continuing his recent trend of stellar collaborators. Laetitia Sadier (Stereolab) chimes in beautifully on "Tales of Las Negras". Kristin Anna Valtysdottir (mum, also a touring member of the Mice Parade live band from 2003-2006) lends her incredible grace to "Double Dolphins on the Nickel", complete with Icelandic verse. Other members of the live lineup appear on tracks like "Sneaky Red" and "Satchelaise", notably Doug Scharin (Rex, June of 44), Dylan Cristy (Dylan Group), Jay Israelson (Lansing-Dreiden), and Dan Lippel.

No two Mice Parade albums are alike. While 2004's Obrigado Saudade was intensely personal, close-mic'ed in a basement, and Bem-Vinda Vontade led listeners on more of a thrill ride, this latest album offers bits from all across that spectrum, as well as completely new directions - like the highlife guitars in "Last Ten Homes", or the flamenco percussion rhythms in "Double Dolphins on the Nickel".

Reflecting this eclecticism, the lineup of the touring band includes two drumkits, both nylon and electric guitars, vibraphones, keyboards, and whatever or whomever else is available.