Mallo Cup / In Between Times 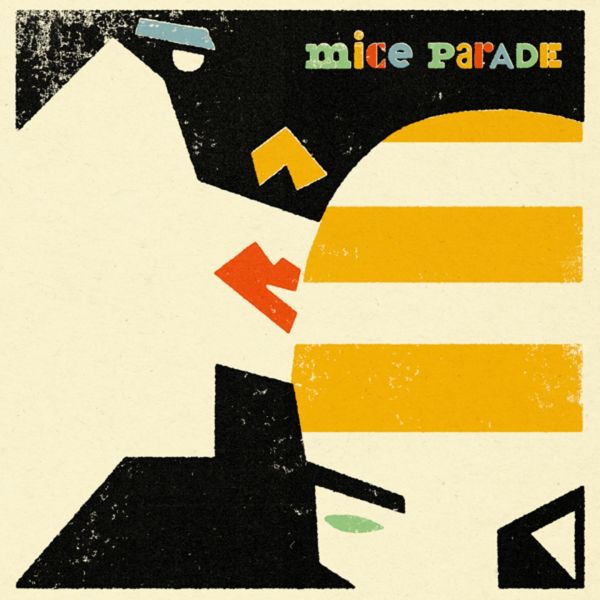 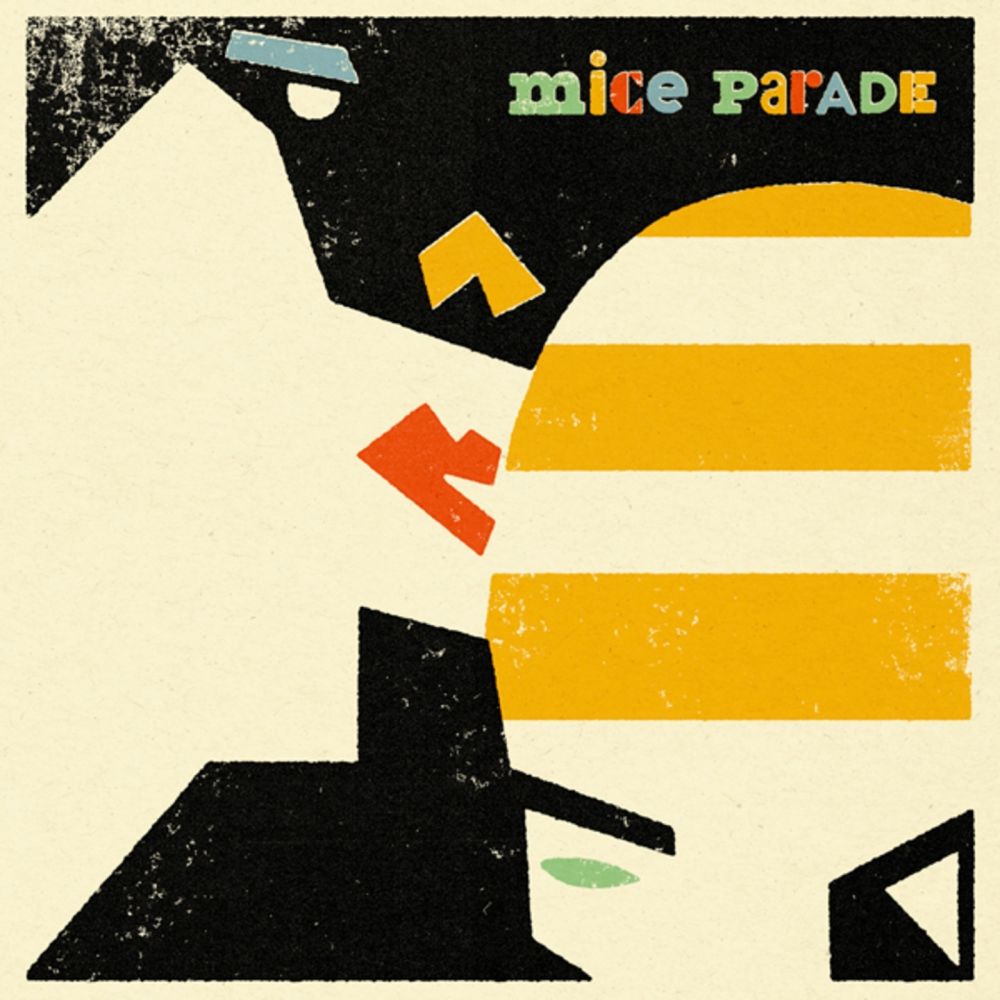 This AA single - ‘Mallo Cup’ (a Lemonheads cover) and In Between Times - is the first single released from ‘What It Means To Be Left-Handed’, the stunning full-length from Mice Parade.

Band leader Adam Pierce’s decision to cover Evan Dando’s ‘Mallo Cup’ is partly intended to satisfy his formative school-age interest in 80’s and 90’s indie (Pierce at one time would perform Lemonheads covers in pre-Mice Parade bands) and partly as an opportuntiy for Pierce to “rewrite” the track as he would have liked for it to have sounded – more energy, more substance in production and performance. Originally appearing on The Lemonheads’ ‘Lick’ album, Mice Parade’s cover occupies a well-weighted middle ground between the two bands. Pierce’s delivery is similar to Dando’s (but his vocals are more in tune), but this allows for hitherto uncharted territory for Mice Parade. A traditional pop structure, quick tempo and indie-rock vocal harmonies are rarely prominent aspects of the Mice Parade sound, but here they are all front and centre.

‘In Between Times’ is more recogniseable Mice Parade fare, though clearly an evident progression from previous records. Coloured by splashes of West African Highlife, Flamenco and Brazillian Jazz, it is flickering, enveloping and soaring. Guest vocalist Caroline Lufkin’s range is chill-inducing, bracing a blissful giddy-paced vocal duet with Pierce before the song breaks into a pseudo-Afro, percussive middle eight that showcases the stunning rhythmic interplay between Pierce and drummer Doug Scharin.

Formed by the multi-tasking Adam Pierce in the late 90’s, Mice Parade was originally a solo project that saw Pierce writing each individual instrumental track as he recorded. The ‘What It Means To Be Left-Handed’ band encompasses a globally-scattered handful of collaborators including Lufkin, (aka Temporary Residence’s Caroline), Scharin (of HiM, Codeine, Rex, Loftus, Enablers) and classical guitarist Dan Lippel, playing alongside guest contributors such as Swahili vocalist Somi, Meredith Godreau - aka Gregory and The Hawk (FatCat) - and members of the Japanese bands Clammbon and Toe, among other musical allies hand-picked by Pierce.

Pierce, as ever, remains the most prominent performer on this new record. His percussive work is inspired and truly unique; his Flamenco guitar playing is flowing and graceful; thick musical textures created by tuned percussion, keyboards and subtle sampling gently underpin a wealth of instrumentation. As with the earliest recorded work of Mice Parade (but not the last couple of releases), Pierce had no firm objectives before pressing the “record” button, sticking instead to a “create-as-you-go” process.

Pierce tells of an event that, for him, captures the essence of his intentions with the record: “Amelia - the 8 year old daughter of mastering engineer Alan Douches - dancing with her friends in the lobby, all having the time of their lives, as the record was being played through the lobby's speakers. At that moment, critical opinion didn't matter, judgement had no place, music was just music, and its very existence was its purpose.”

These two tracks – along with the rest of ‘What It Means To Be Left-Handed’ – were largely recorded at Adam's home studio in upstate New York, a cozy place at the edge of a forest which over the last two years has also served Animal Collective, Frightened Rabbit, Tom Brosseau, Ensemble and others in various capacities. Peter Katis (The National, Frightened Rabbit) mixed "In Between Times" and "Even," and Jeremy Backofen (Felice Brothers) engineered and assisted Pierce in mixing the rest.