by Metro Skim on 6dimensions 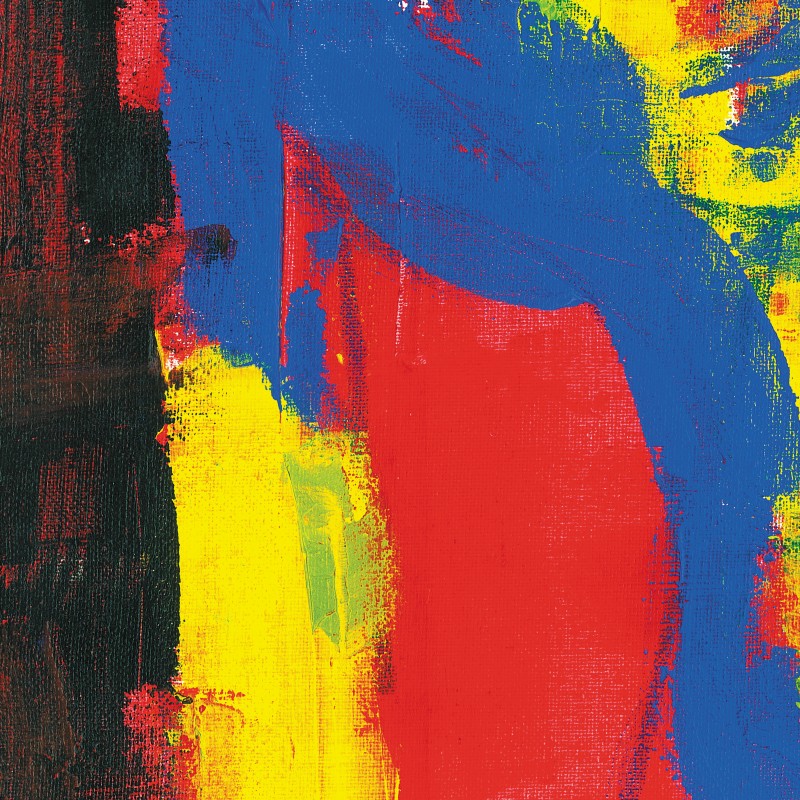 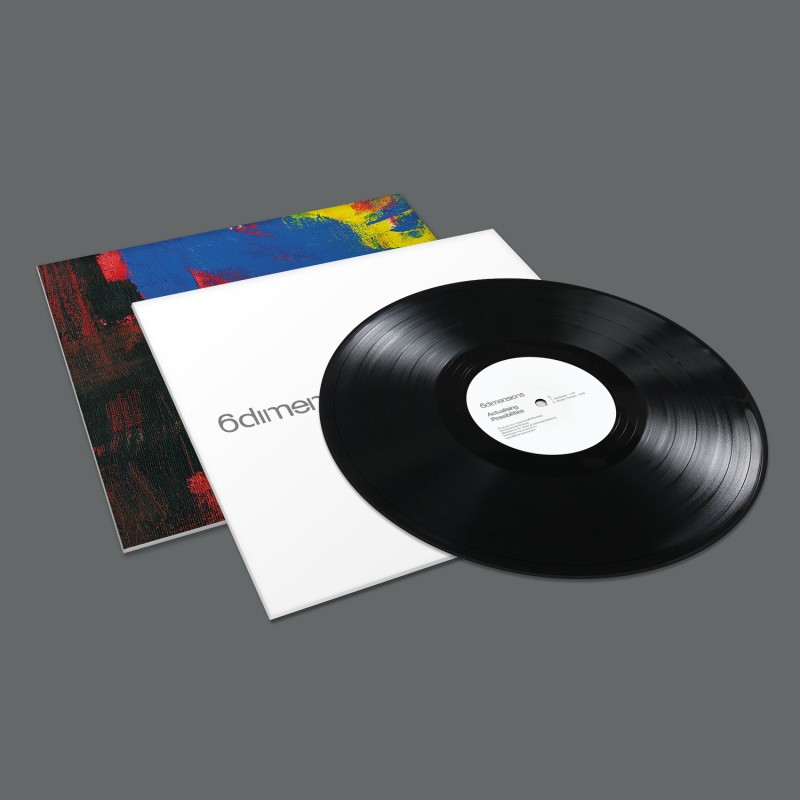 Metro Skim returns to 6dimensions with Actualising Possibilities. There’s a degree of cohesion found in Metro Skims releases on 6dimensions, both socially and physically. Each of the six Metro Skim records will feature a different segment of the same painting, revealing the whole picture when all six have been collected.

On the surface, Actualising Possibilities presents itself as a lucid and dark collection of minimal-techno but when asked about the release Metro Skim’s objectives demonstrate something entirely different. On the track Monotony, Metro Skim explains "If time is linear, every moment is new. Monotony is just an experience or Ignorance.”. It’s with this that Metro Skim becomes a bastion for mindfulness through a techno lense, finding positivity through something that might initially seem disconcerting.

Incandescent in it’s force, Actualising Possibilities drives forward at an unrelenting pace with the use of the Roland 909 that was more sparsely used on the producers debut. Metro Skim still prides himself in the “art of omission” - a process that see’s the producer finding inspiration through the limitations of analog equipment. By working this way Metro Skim has created an instantly distinguished style with the use of growling bass sequences and modular synths that are sonically inseparable from science-fiction soundscapes. The EP ends with an unsettling and thought provoking beatless sequence that further fuels the alluring crypticism of Metro Skim’s ethos and ambition.

To ‘Actualise’ is to make a reality of something. Throughout these 5 tracks, Metro Skim is eager to actualise the possibility of alternative thinking and the control of the most intense human emotions. Metro Skim is the gatekeeper to his own immersive and meditative world, soundtracking a future that seems incomprehensible to everyone else but him.