by Matmos / Motion on Split Series 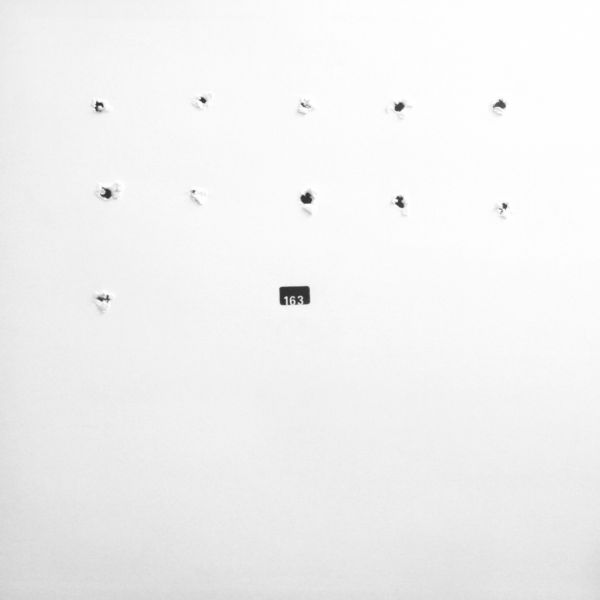 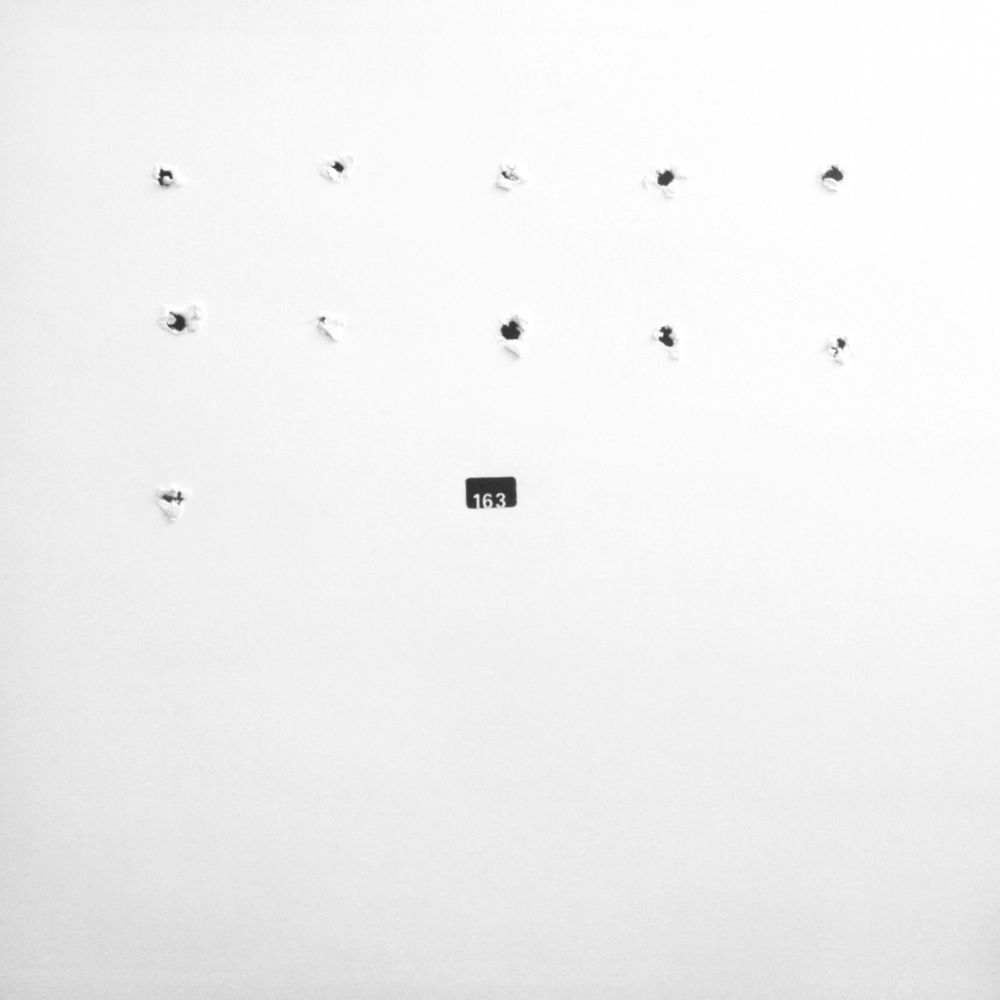 MATMOS
Matmos is Drew Daniel and M. C. Schmidt. Having previously recorded for a variety of labels, as well as their own Vague Terrain imprint, and remixed everyone from Kid 606 and Bjork to Otomo Yoshihide and Labradford, the San Francisco duo exemplify the promiscuous creativity and formal aberration of the California experimental electronic scene.

Two new tracks convey the schizophrenic scope of the group’s operations. 'Freak ‘n’ You' was made almost entirely with a primitive digital editing program called SoundEdit, and showcases Matmos’ tricky electro cut-up style with a surprising swerve toward mutated house halfway through. The track comes complete with snippets and slivers of vocals stolen from various R+B acapella tracks on major label promo CDs found in the garbage can of UC Berkeley radio station KALX, where Drew Daniel is a DJ.

Coming from an entirely different musical universe, the second track “Rigged Seance” commences with a duet between M.C. Schmidt on prepared and processed banjo and Jay Lesser CDJ-ing a track of guitar contributed through the mail by Dave Pajo (Papa M, Tortoise, Slint, etc.). Halfway into this shimmering, woozy stringed instrument meltdown an abrupt blast of Strauss’ 'Elektra' ushers in the remainder of this parlor room mini-narrative, which flickers unstably between nervous silence, ring-modulated wooden creaks from the banjo’s tuning pegs and crisp field recordings from the base camp of Mount Everest recorded by Drew Daniel while accompanying an expedition in the Himalayas.

MOTION
Motion is an alias for Kingston-based Chris Coode. Having been picked up from a demo sent in over a year ago, this split 12" marks the producer's first ever release.

Everything gets sampled, processed, re-sampled, and re-conditioned, utilising modified / broken / home-made instruments and toys, hi-fi, and found sounds. Working around interference / error / dysfunction, Motion's music is created by programming random factors into sequences - allowing the machines some autonomy to make decisions about the nature of sounds and sequences. The architecture remains soft / open; nothing is fixed absolutely, and the mix-down is always live.

Soft and discrete, Motion's sound is all flickering, skittering tones and drones, micro-processed elements. Slow-moving, yet intensely focussed, Motion’s microscopic works blow out into a series of strange new landscapes that require deeper listening. Glassy textures slip and slide; rhythms are insinuated, then rapidly dissipate; vocals burst out suddenly then disappear as time-stretched textures; error and accident are accommodated / encouraged, as Motion expands and contracts the mix, reversing polarities and messing with the flow / experience of time.