The World Is Waiting for the Sunrise

by Les Shelleys on FatCat Records 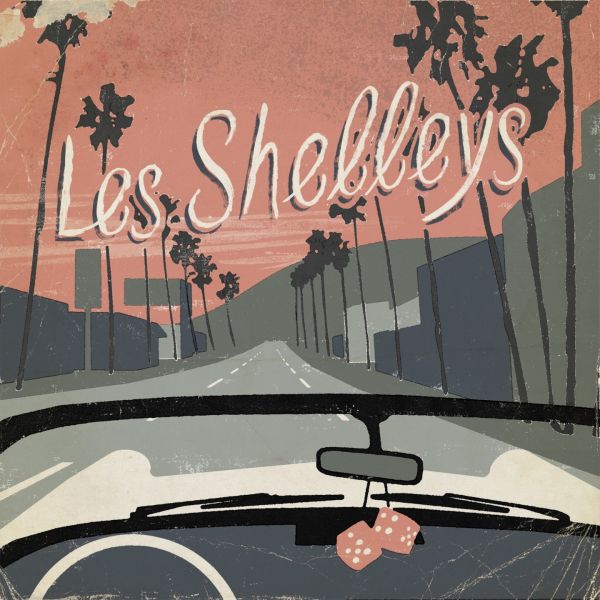 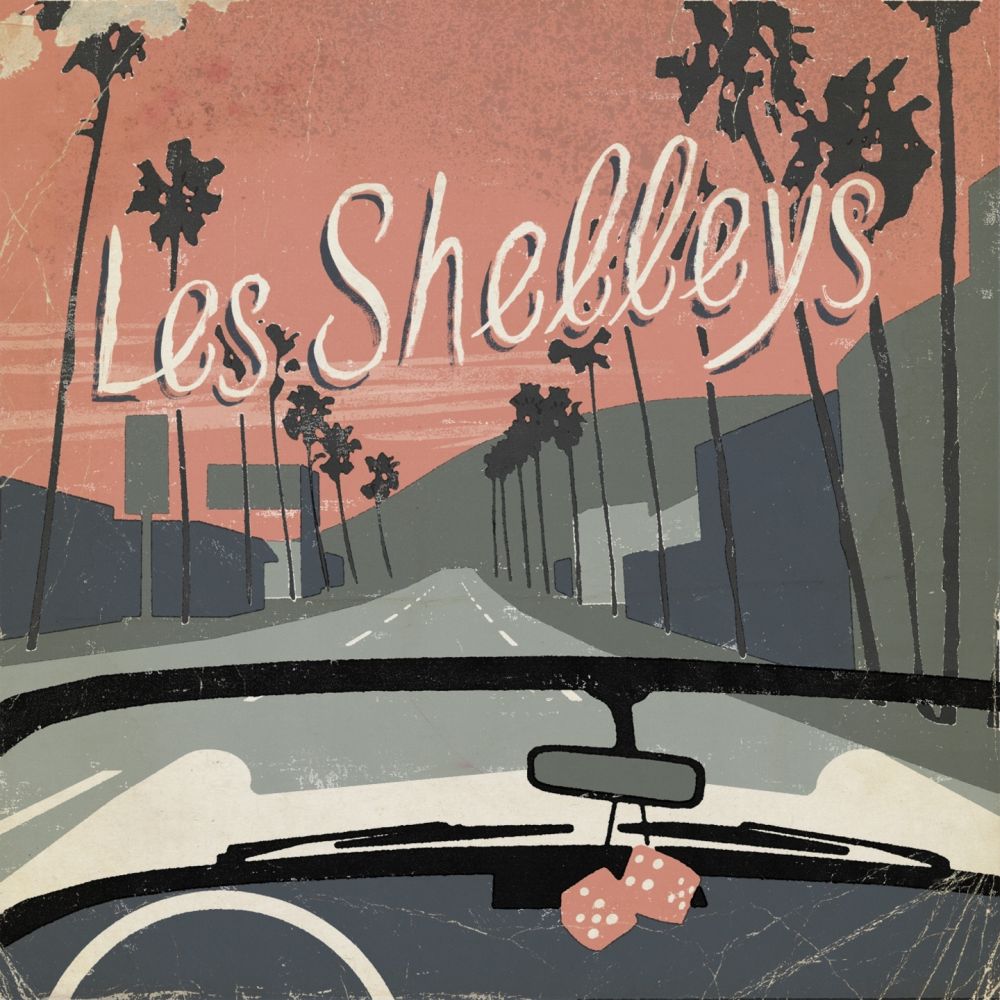 Les Shelleys are a highly unique, immensely talented duo, based in Los Angeles and consisting of FatCat’s folk asset Tom Brosseau and his singing partner Angela Correa, better known as the indie-pop singer/songwriter Correatown. This is the second single in support of their gorgeous self-titled album, a collection of tracks taken from a vast body of recorded works – beautiful, harmony-heavy voice and guitar arrangements of American standards and folk traditionals from various points of the last century.

Introduced and encouraged in 2002 by California-based songwriter/film-maker Gregory Page, Brosseau and Correa began with a repertoire of Leadbelly, Woody Guthrie, Sister Tharpe, and gave themselves a few months to explore vocal ranges, harmonic combinations and how best to tread a path taken by several decades of musicians before them. There is an undeniable timelessness to Tom and Angela’s work here – something we have seen before in Tom Brosseau’s FatCat releases under his own name (three full length albums and a handful of singles) – a gracious and praising nod to the frankness and honesty of the great folk songwriters whose work they recount, and yet their work together does not sound like a simple “reissue from the vaults” or conventional covers collection.

Basking in a sweet, close-harmony purity, the conviction of ‘The World is Waiting for the Sunrise’ (originally by Gene Lockhart and Ernest Seitz and popularised by Mary Ford and Les Paul) is delivered with a sophisticated authenticity. This is quite clearly the work of serious musicians who –although working with their own intuitive sense of direction – have not accidentally stumbled across such lilting, lifting vocal textures: see especially the breathtaking swoop of “and my heart is calling for you” in the second verse.

Les Shelleys are in good company in choosing the piece: Benny Goodman, Duke Ellington, Django Reinhardt, Chet Atkins and even the Beatles have all recorded versions of it.

The track is backed by album cut ‘Oh Babe It Ain’t No Lie’. A folk standard, Les Shelleys’ version is led by Angela, while Tom’s wonderful, rickety-78-style guitar playing underpins with an understated, heartwarming grace.

Incredibly, these tracks (along with the rest of the album) were recorded by Tom and Angela in the former’s LA villa using a minidisc recorder and a battery-powered microphone set up on the kitchen table. The results are a close, intimate set of recordings that bring the listener into that kitchen – as Tom writes, standing “shoulder-to-shoulder” with Les Shelleys, “breathing the same air of the room”.

The album features tracks selected from the widest range of composers and trad pieces, from 1930’s-40’s hydroplane racer-turned-bandleader Guy Lombardo to Dylan to Tin Pan Alley jazz composer Peter DeRose - Les Shelleys are as historically well-informed as they are musically capable and accomplished. Tracks regularly reach sublime peaks of gorgeous vocal interlocking and of beautiful playing rallied by tiny snippets of background noise captured by the single microphone in a room with windows and doors open – floorboards creaking, distant dogs barking – lending a hopelessly affectionate and personal idiosyncrasy.

Tom and Angela tour in UK and Europe in November with Gregory and the Hawk. Les Shelleys' dates include the 2 Claques Festival in Lausanne Switzerland. The self-titled album will be released on November 8th 2010.