by Janek Schaefer on Splinter Series 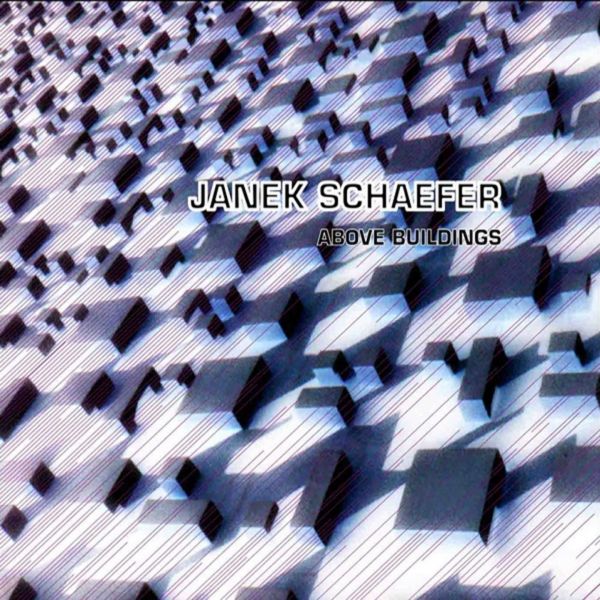 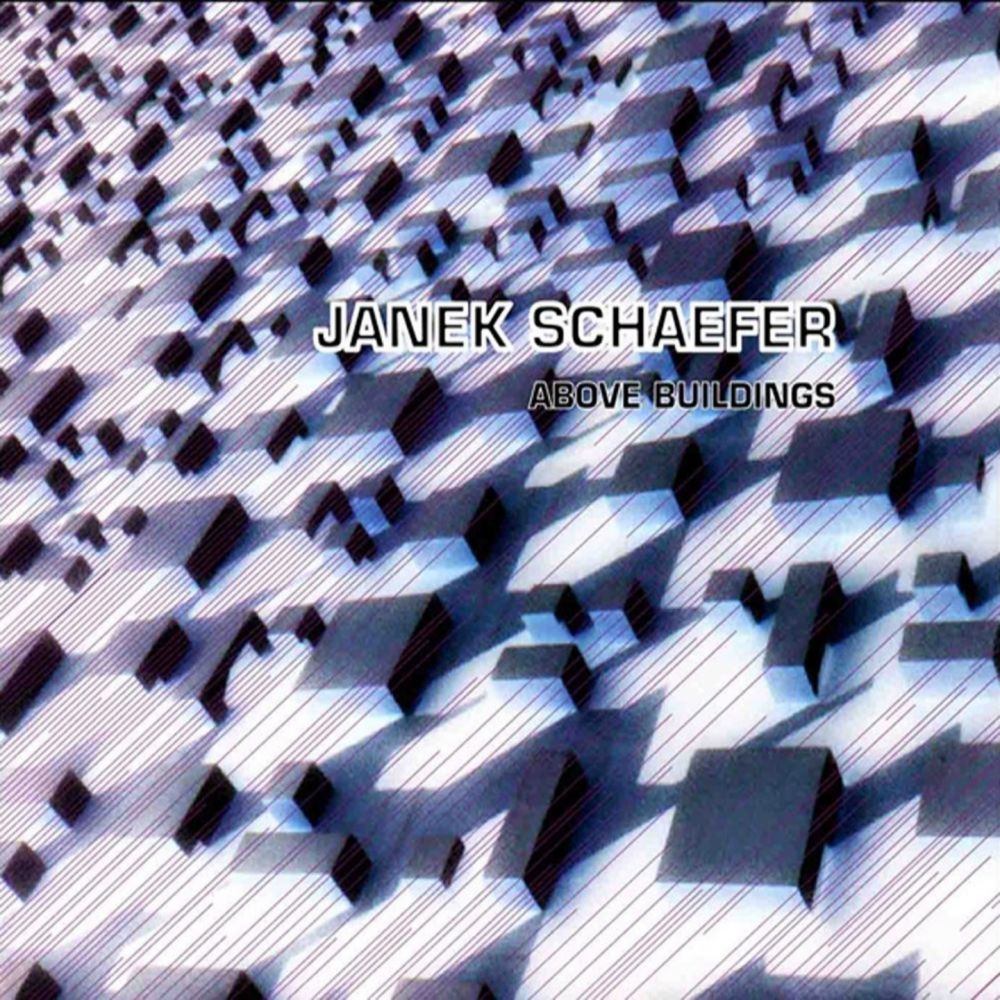 Having made his debut outing on FatCat at the end of 1998 (a Split Series 12" alongside Pan American), producer / turntablist Janek Schaefer has since gone on to release material on labels like Diskono, K-RAA-K3, Staalplaat and Hot Air. Other projects for Schaefer include collaborations with Robert Hampson (a CD under the monicker ‘Comae’ appeared on Viennese label, Rhiz), turntablists Phillip Jeck, and Martin Tétreault.. Whilst a full-length live CD was released on the Belgian K-RAA-K label, this release marks Schaefer's first studio release, and possibly his strongest work to date. Full of shimmering textures and sublime soundscaping, 'Above Buildings' is essentially an album produced through studio manipulations of field recordings and vinyl manipulations built up through live processing. The sound palette was sourced in England, France, Canada and the USA, and marks a move away from Janek's previous emphasis on his Tri-phonic Turntable.

'Forglen' is composed from improvisations on an old family organ that Janek came across while visiting his father's relatives in Kitchiner, Canada. These recordings are then re-performed in the studio to produce a track which blisters with tonal sheets and break-ups. 'Spindle Spider' filters through from the debris that track one leave’s in its wake. Creating a calm space in between, it uses layers of cyclical textures born form the slow revolution of stuck grooves and electronic patinas. 'Contraption' is a short excursion into the realms of a brittle metallic space which resonates with inanimate activity and the presence of unseen actions. Underlying the unfolding 'Thousand Camera Corona' is a real-time recording of the 1999 solar eclipse as unseen from the coast in France. A composition that slowly and inevitably grows in tension, drifting through a terrain of slowly pulsating frequencies and feedback to then gently disappear back into a bleached void. Emerging from the corridors of Niagara Falls, 'Tone-arm Two' transforms into an aural investigation of the faulty connections and scrapings culled from the second tone-arm on Janek's schizophrenic Tri-phonic Turntable. Clusters of cracked connections disperse around a lilting stuck groove melody which slips out of focus.

'Indent Frame' picks up the pace and tension through a rhythmical and elongated dissection of a prepared baby grand piano, contact miked during and after being moved, and before being re-tuned.

'Albarad’ rekindles the trail of sounds left behind earlier in the album, and takes the listener into an inner world of overlapping systems both fluid and mechanical. A claustrophobic chasm set before the gaping electric onslaught that follows.

'Light Over Las Vegas' springs from the shadows. Fizzing streetlights emerge and multiply drifting across a soundscape of the relentless slot machines below. Building into a climactic force, these textures surge ahead, eventually thinning down to slowly reveal an unwinding series of faltering vinyl notes. The album then concludes with a period of silence – allowing the re-emergence of your own immediate environment before the CD comes to rest…