by Honeyblood on FatCat Records 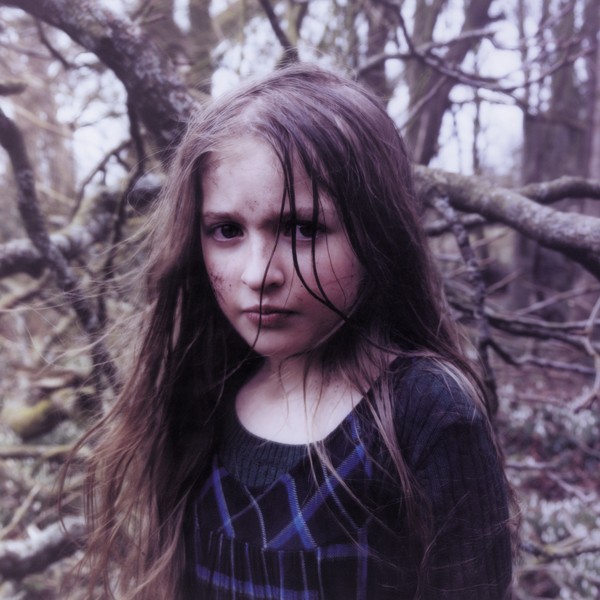 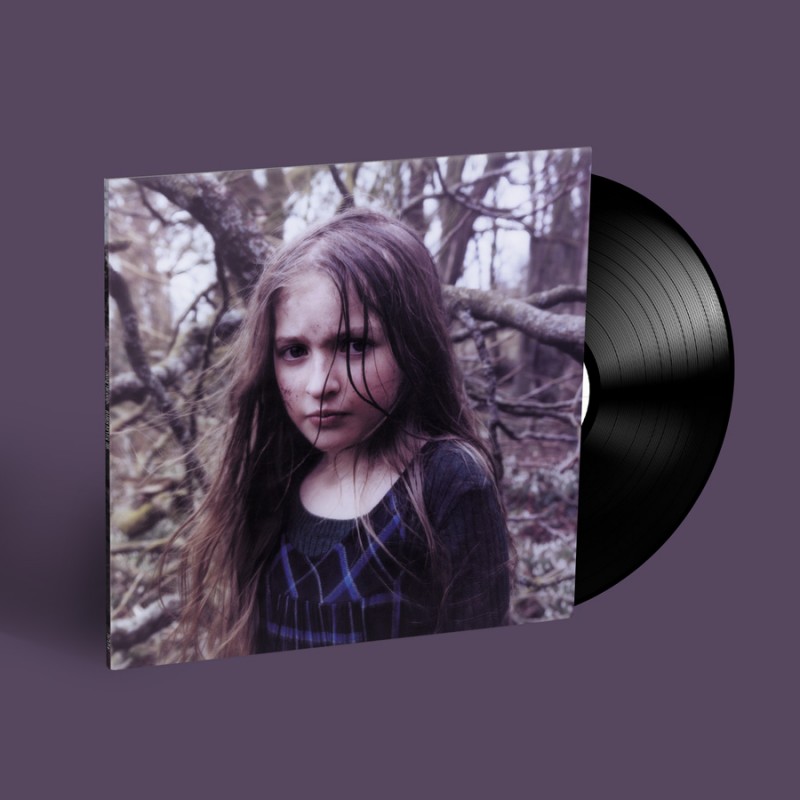 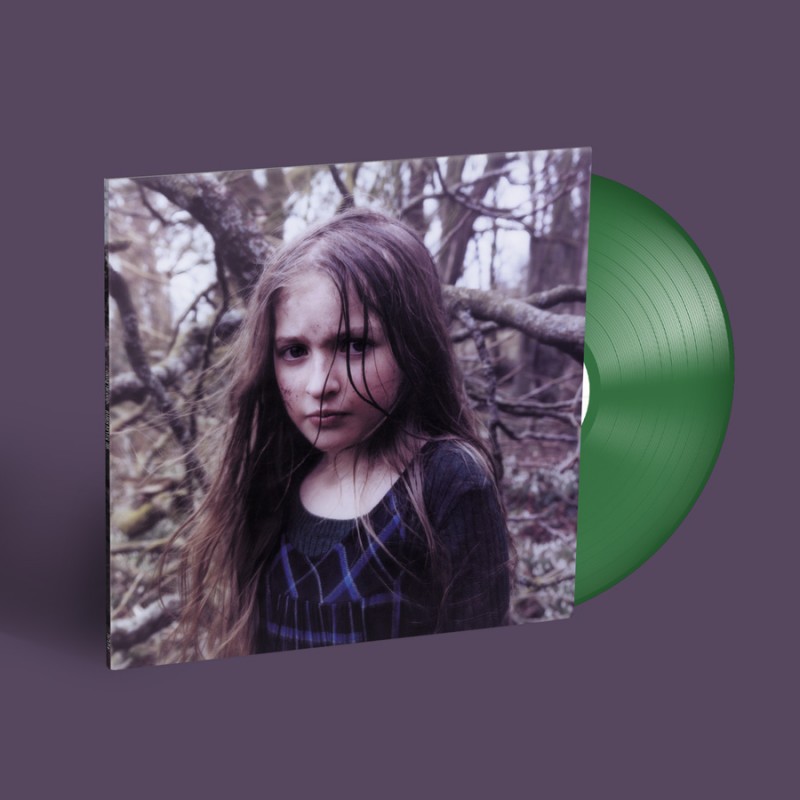 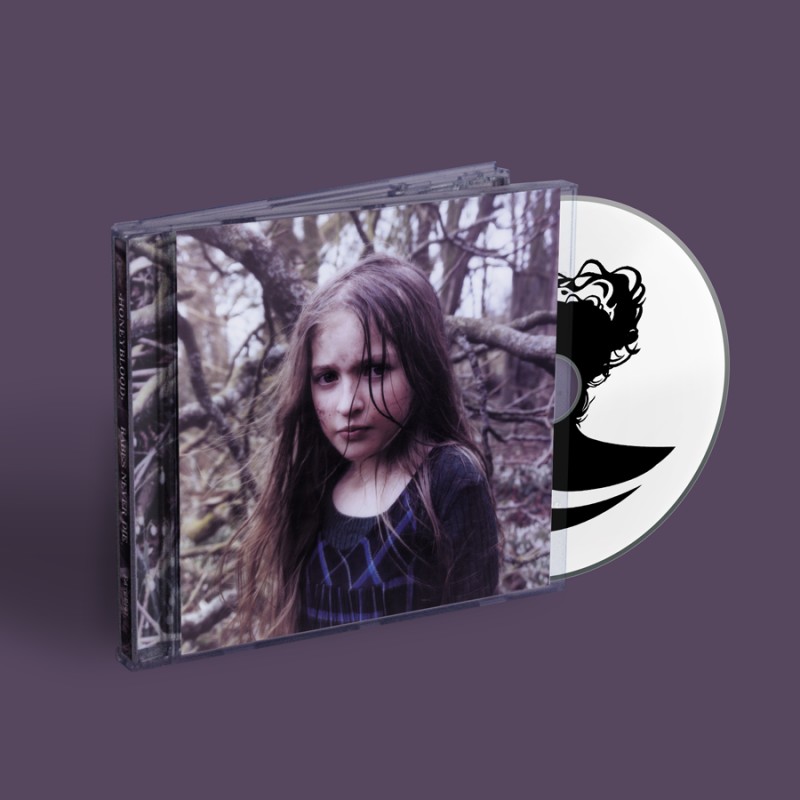 For Honeyblood frontwoman Stina Tweeddale, the title of her band’s second album came from somewhere close to her heart, literally. "I have those words tattooed on my ribs," she smiles. "I guess you could call it a war cry; to have the faith to never let yourself be defeated." ‘Babes Never Die’ is not a shy motto, and one that’s triumphant sentiment rings throughout Honeyblood’s exceptional sophomore record.

“The title is my own mantra,” Stina explains. “I think it’s something I tell myself every day. Indifference is a plague. Giving up and turning a blind eye will be the end of us. Perhaps we should stare straight into the face of what frightens us and say that we will never let them win. When I use the word ‘Babe’ I don’t see it as gendered. I just wanted to share the phrase and the power it gives me. Saying that, like most Honeyblood lyrics, it is vaguely facetious.” From the thundering intro bars of the opening title track it’s clear it’s an album that's bite will live up to is bark. It’s an album that feels like it’s on a mission. One that won’t let go. But if the Glasgow band -Stina, alongside drummer Cat Myers- have created anything of a signature atmosphere, its one that’s as playful as it is impassioned. Over ‘Babes’…’ 11 tales of drama, horror, lust and laughs, never has that been more true. “There’s a strong narrative theme that runs throughout the record, a sort of chaotic empowerment,” she explains. “I wrote songs with real characters, more like stories. There’s a dark undertone throughout. I wanted gruesome romance stories rather than whiny love songs.“

Recorded during several candle-burning stints at London’s Fish Factory studio in the winter of 2016, Stina and Cat were joined by producer James Dring, whose work with the likes of Jamie T and Gorillaz made him an intriguing choice for the Scottish duo. Make no mistake, ‘Babes…’ doesn’t sound like anyone else but Honeyblood. The urgent lo-fi charm that defined their debut still pulses from its core. The band that burst forth from Glasgow’s DIY underground scene just a few year ago, recording cassette tape releases in their bathrooms and hosting ad-hoc parties in disused hairdressers is still in tact, and the clatter of songs like ’Justine, Misery Queen’ will play testament to that. But the evolution that’s taken place is undeniable. ‘Babes…’ feels tightly-woven, with a honed sense of drive and focus. An especially road-tested band and certain production finesse create a formidable combination. ‘Love Is A Disease’ has a sophistication that feels like it could be on this record, with stalking beats, snaking melodies, bellowing choruses, and juddering guitar swells that feel reminiscent of Blur’s Graham Coxon in his prime. “As a band it’s not often that you meet someone you can tell instantly ‘gets it’,” Stina recalls of their trips down to meet Dring in North London. “He comes from a different place musically to anyone we’ve worked with before, which felt quite inspiring. He really listened to what we wanted to achieve, knew how to get the best out of us, and when he did bring in ideas they were things we’d never have thought of. “ Together they’ve managed to brilliantly capture then subtly refine and embellish the duo’s notorious live energy that over the past two years shared stages all round the globe with everyone from Belle And Sebastian and Foo Fighters to close comrades like Courtney Barnett and Wolf Alice, a regime that’s bound to leave an impression.

Those that have enjoyed Honeyblood's more punk-rock moments will be pleased to hear that they've made a more high-octane album than many may have anticipated. Stand-outs like giddy pop-punk belter ‘Sea Hearts’, and first single ‘Ready For The Magic’ are some of their most intense tracks to date. ‘RFTM’ deserves a special mention as a remarkable introduction to HB 2.0; detuned doom riffage and disco-punk rhythms make space for a tornado of a chorus ode to “the explosive nature of infatuation”. Cat’s first full-length foray with the band is something of a revelation, imbuing the sound with a vital and versatile new rhythmic flair and creativity. Now Honeyblood’s rhythms do much more than hold the beat. Cat’s drums are as musical as any instrument on the album, showcased on tracks like ‘Gangs’ and ’Hey, Stellar’ where her off-beat distinct grooves underpin a gorgeously swooning chorus topline. “When Cat joined the band, instantly Honeyblood’s sound developed,” Stina remembers of the instant influence of her whirlwind drummer who replaced Shona McVicar in 2015. “Then as I started coming up with ideas for songs, it was to play our strengths as this new duo.” ‘Walking At Midnight’ is new territory for the band, a piece of nocturnal mid-pace pop melodrama that gives some respite from an otherwise frantic record. ‘Cruel’ is cut from a more classic cloth, a swoonsome ballad; it’s one of the rare displays on the album of the rootsy musical lineage that Stina grew up in. Always a natural chorus-sculptor even in her band’s most discordant and ramshackle moments, Stina’s songwriting truly has found a bright new spotlight on her band’s second outing. ‘Babes’…’ is resplendent in the kind of effortless chant-a-long hooks that one by one will all soon become their own mantras. For a while now Honeyblood have been talked about as one of the most exciting new UK bands, but with ‘Babes’…’ you just get the feeling that before long they’ll be simply be known as one of the most important bands around, period.