by His Clancyness on FatCat Records 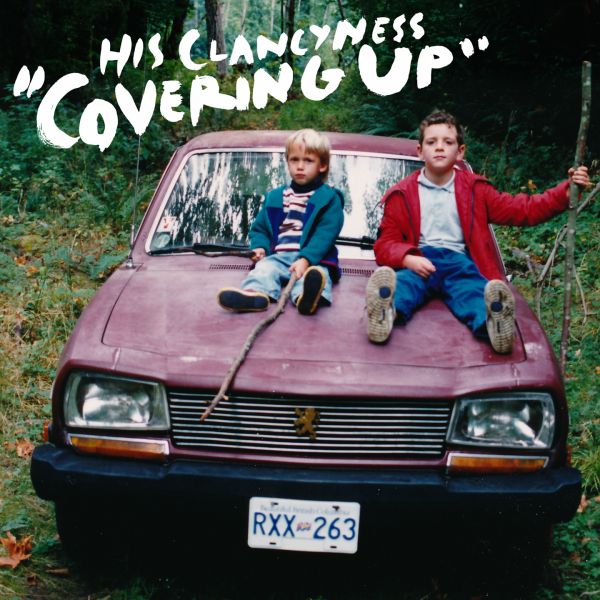 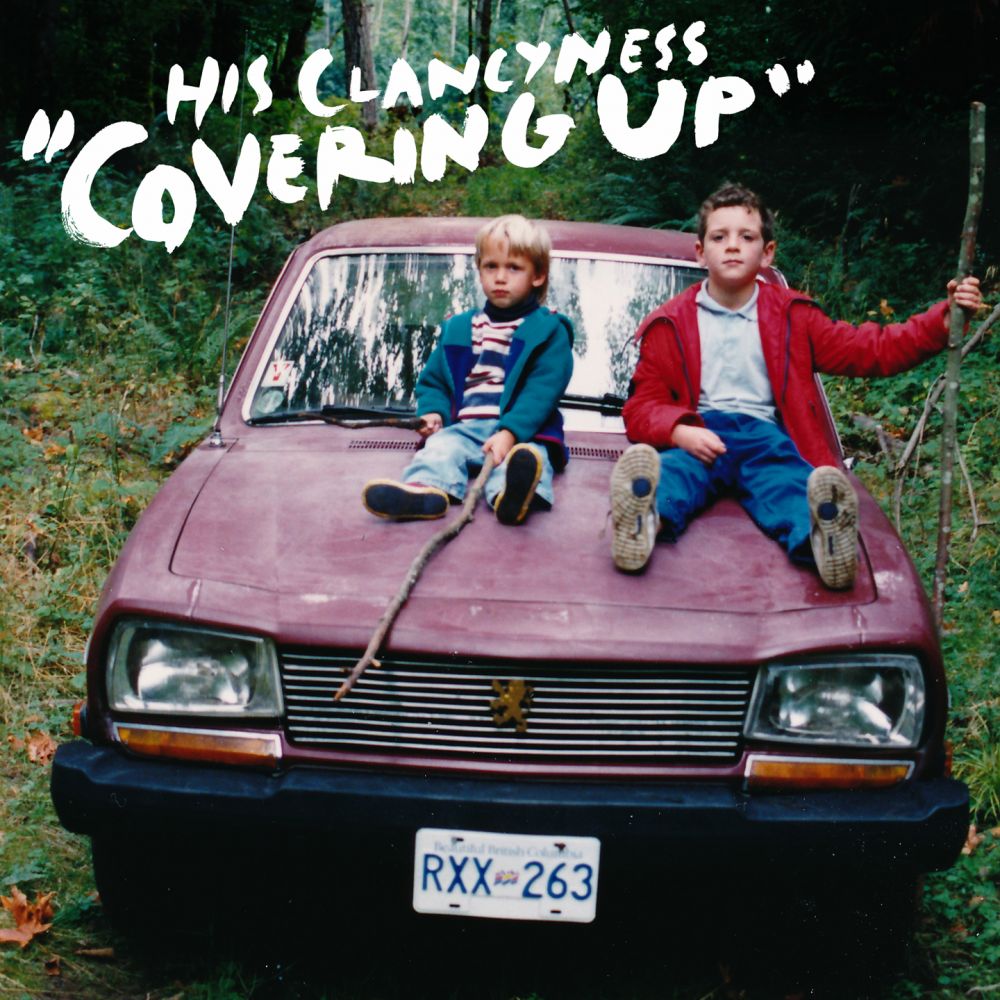 Having recently signed to FatCat, His Clancyness release their second tape EP for the label as part of the inaugural World Cassette Day on 7th September 2013, and one month in advance of their debut FatCat album. '

'Covering Up' comprises seven cover versions and will be released as a limited edition of just 100 copies worldwide. It will also be available digitally.

The EP's seven tracks are sourced from a wide range of genres and periods ' from the '50s pop epic, 'Memories Are Made Of This' (written by Terry Gilkyson, Richard Dehr and Frank Miller and a huge hit for Dean Martin, Frank Sinatra, The Drifters, and numerous others), to the elegaic '80s indie pop of Julian Cope's 'Head Hang Low' (from his 1984 album, 'World Shut Your Mouth'); and the feral LA blues-punk rage of The Gun Club's 'Promise Me' (from their classic 1981 album, 'The Fire Of Love', and a staple of His Clancyness' live sets).