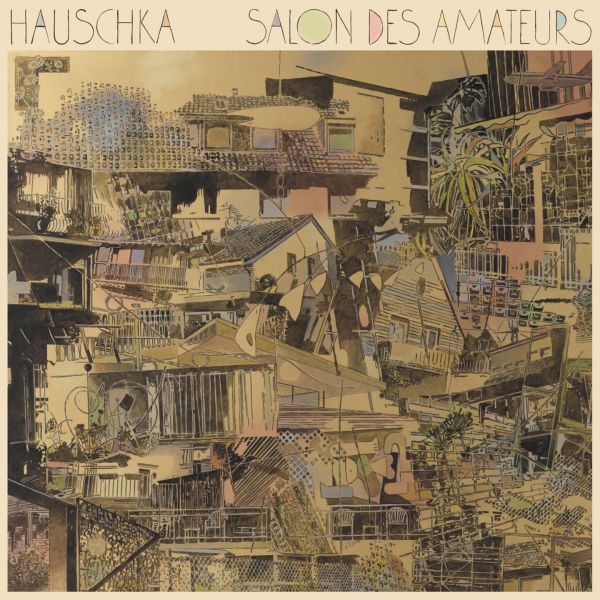 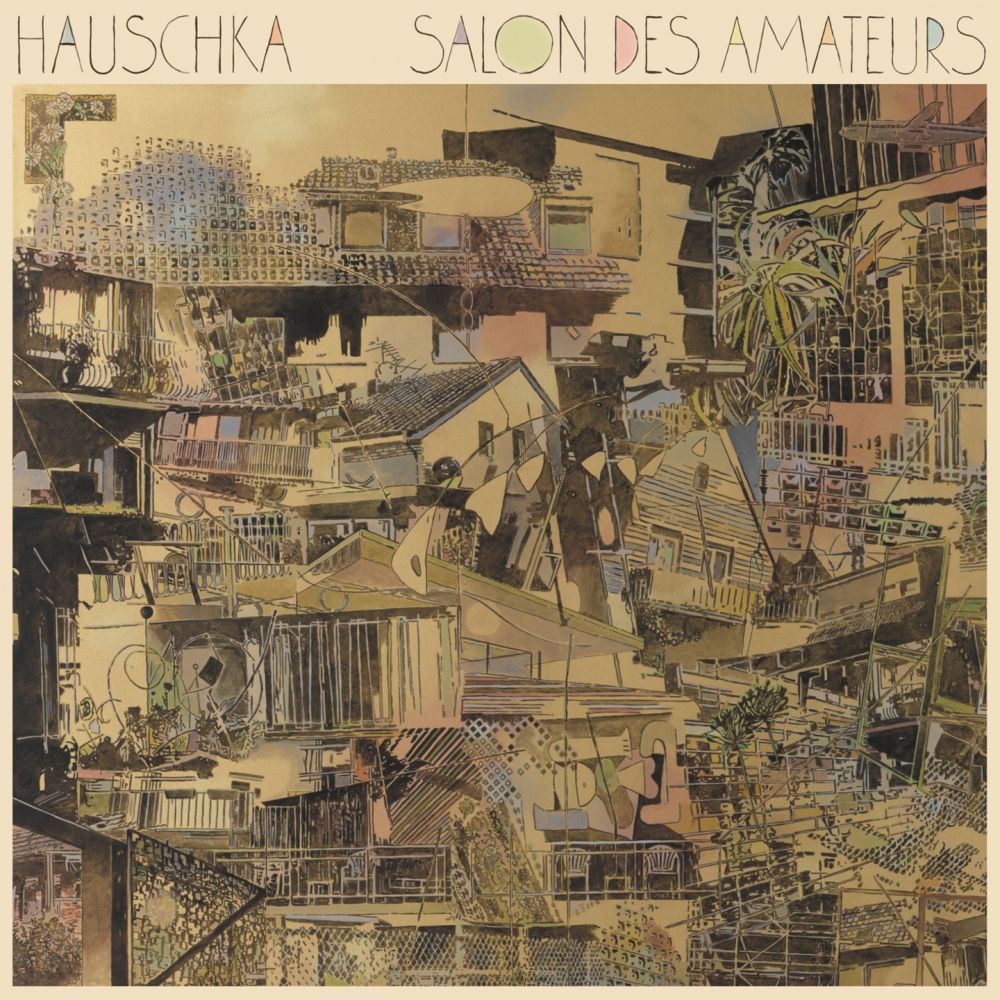 Hot on the heels of October 2010's ‘Foreign Landscapes’ album, Hauschka returned with a brilliant new full-length, which once again sees the adventurous pianist/composer pushing into fresh territory and expanding his oeuvre. Where 'Foreign Landscapes' saw Hauschka shifting from his acclaimed solo 'prepared' piano into full-scale orchestral compositions, ‘Salon des Amateurs’ sees the artist utilising the percussive qualities of the treated piano for a unique take on techno and house music. Expanded to include drum kit and orchestral instrumentation, the album is a rousing set of dance tracks. Named after the club/bar in his native Düsseldorf, where Hauschka (aka Volker Bertelmann) presents an annual piano festival – follows a night out around the Salon, itself a “stand for unselfish programming and creating a space for development and possibilities that are normally not created”, to borrow Hauschka’s description.

‘Salon des Amateurs’ is simultaneously a bold departure and a logical step forward for Hauschka. A unique project that sounds simultaneously organic and mechanised, it is full of carefully-picked references to two opposing genres – modern classical and heady dance music. Featuring múm drummer Samuli Kosminen and Calexico’s John Convertino and Joe Burns, there is a driving propulsion to the record, firmly aimed to resonate through dance floors, while Grammy award-winning violinist Hilary Hahn ensures her guest spot will not go unnoticed by a classically-aligned audience. Far from being a musical curio or a covers album, this record is entirely comprised of original pieces, each imbued with a palpable sense of fun (as is often the case in Hauschka’s music) and a huge sonic depth, yet its instrumentation upholds an astute, sharp elegance. Subtle electronic touches swarm around ‘Cube’ with the same grace and nuance as the syncopated brass stabs of ‘Radar’, while the grimey-synth mimicking low-end piano of ‘Two AM’ and ‘Tanzbein’ references the layers of repetition that characterise the golden age of house and techno.

The album was largely recorded by Bertelmann at his Studio Zwei space in Düsseldorf. Beginning as a series of piano solos, these were gradually expanded and ultimately accorded the essential dance touch – a solid, thumping low end. Kosminen and the Calexico members recorded their own work remotely following directive notes from Bertelmann. A final collaborator – ‘Dancer in the Dark’ author Sjón Sigurdsson – contributes a surreal short story to the liner notes, in keeping with a theme present in each of Hauschka’s FatCat releases.

Hauschka is perhaps predominantly known for his work with the prepared piano, with Bertelmann working from a start-point of creative modification: gaffa tape, aluminium foil, bottle tops, ping-pong balls, even vibrators placed across the piano's internal strings and hammers to produce a beautiful, bizarre spectrum of timbres that belies the traditionalist expectations of the instrument. Immediately lauded for his playful approach to the post-classical field, Bertelmann’s profile as an artist has steadily risen since the release of his FatCat debut ‘Room to Expand’ (2007). Following a series of engaging live shows (the point at which so many people 'get' what he's doing), his follow-up, ‘Ferndorf’ (2008), drew an even wider audience, and ‘Foreign Landscapes’ (2010) marked the next leap forward, bringing in a large-scale ensemble for the record itself and a great critical response.

To celebrate the release of Hauschka's fantastic new 'Salon Des Amateurs' album, we've produced a limited edition of 100 hand-numbered lithograph prints, a number of which we have obtained to sell through our store. The posters are A3-sized with a four colour print, and feature the stunning cover artwork of the album, which is a detail from the painting 'Trains and Boats an Planes' by the artist, Stefan Kürten.