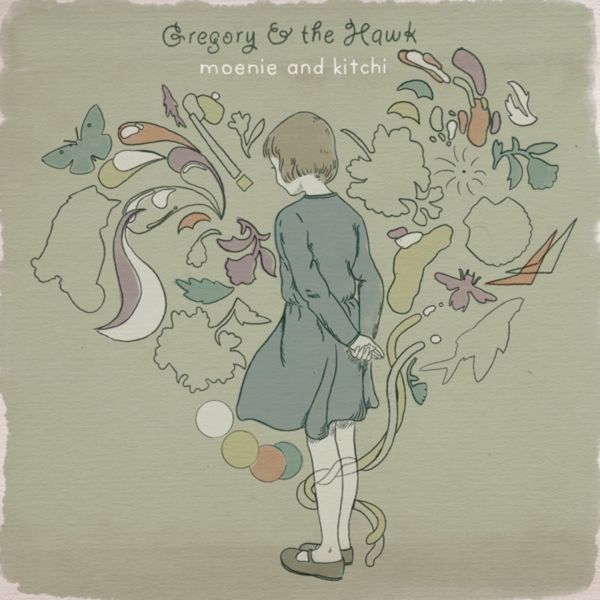 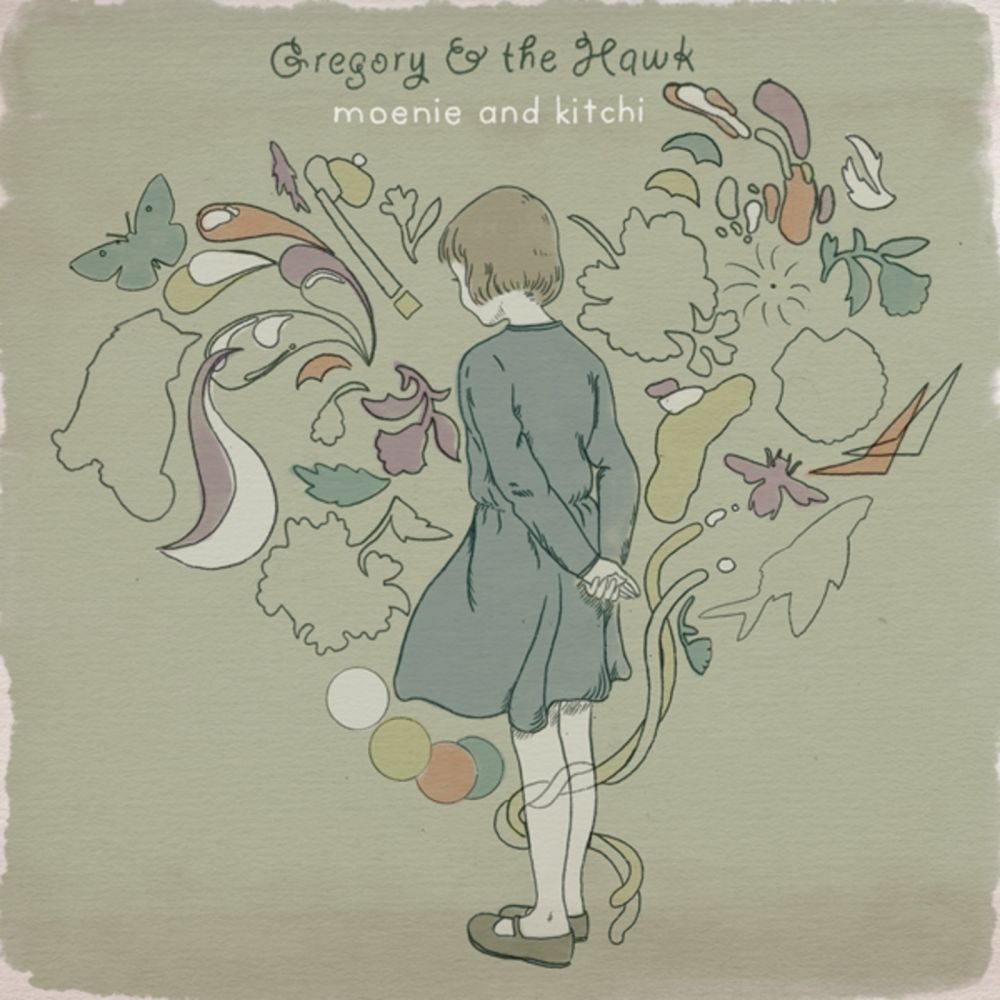 FatCat discovered Gregory and the Hawk entirely by accident, whilst out one night at a bar in Brooklyn. An unknown band came on stage and Meredith Godreau began to sing, instantly stunning everyone in the room. A month later, she was in the studio beginning work on her FatCat debut.

A native New Yorker with a captivating voice and a clear gift for songwriting, Meredith began playing both piano and violin from an early age, switching to guitar through high school and college. She began playing solo shows in small venues around New England, and made a few CDRs to hand out at shows which proved incredibly popular. Word spread fast, and the 2006 heyday of the myspace network added rocket fuel to the fire. When we talked with her about working together after that first NYC show, we had no idea that some of her self-released songs had already sold 15,000 copies (and fast increasing); had not seen the 17 pages of GATH cover versions other people had posted on youtube; and had never been to any of her (more common) solo shows. Incredibly, with GATH becoming a huge d.i.y. success, Meredith is already living off her music / online presence.

The name Gregory And The Hawk was conceived in 2003, initially devised to avoid her being perceived or pigeonholed as a female singer-songwriter (though, perhaps ironically, when pressed for a list of influences Meredtih cites Nick Drake, Liz Phair, PJ Harvey). Meredith remained playing alone under that name for a few years, until she met Mike McGuire in New York in 2005. The two played live shows together for several months before teaming up with bassist Jeff Ratner and drummer Adam Christgau (both of New York band Paper And Sand). The four of them recorded the 'Boats And Birds EP',which they self-released in 2006. Soon after, the four friends moved apart, and so Meredith began playing live with just Jeff on upright bass, and herself on acoustic guitar and vocals. This was how she played most of the shows to support 'In Your Dreams,' the debut album, again self-released in 2007. The only players on 'In Your Dreams' were Meredith, Mike McGuire (who also engineered most of it), and Susan Ambrose.

The recording of 'Moenie and Kitchi' was somewhat different; while Mike, Susan and a host of others contributed, many of the instruments were played by the album's producer, Adam Pierce (Mice Parade), with most vocals and guitars recorded simultaneously in just one take.

The gentle, hook-laden songs of Gregory And The Hawk's mostly solo / acoustic sets have received much of their considerable attention through internet streaming and downloads, resulting in a groundswell of support that belies the fact that up until now, there has been no label, no manager, or indeed any other supportive network to help them on their way. GATH have one major thing on their side - their ability to craft spellbinding, idiosyncratic pop songs, that sound at once suggestive, familiar, and yet very much their own. Whilst occasionally recalling the likes of Elliot Smith, Liz Phair, Mazzy Star, Marissa Nadler, or Regina Spektor, ‘Moenie and Kitchi’ sees them able to move from the tender, stripped back dynamics of simple guitar and voice to the more fierce and firey exhortions - sometimes within the space of a single song. An incredibly mature and irresistibly hook-filled album, it announces the entry of a major new talent.