Swim Until You Can't See Land 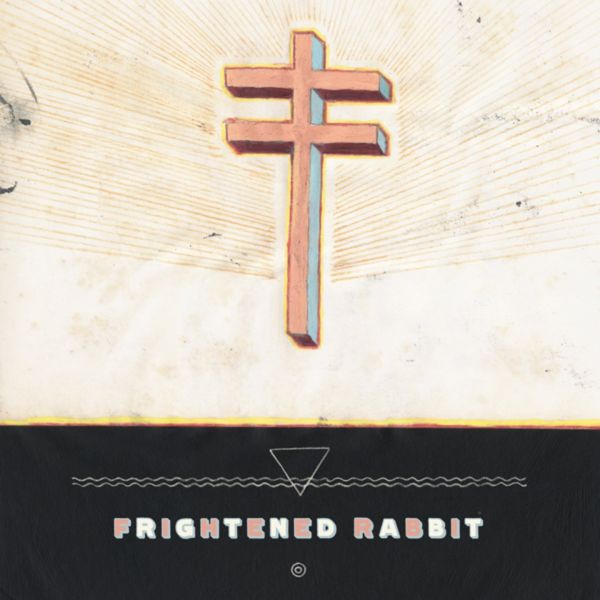 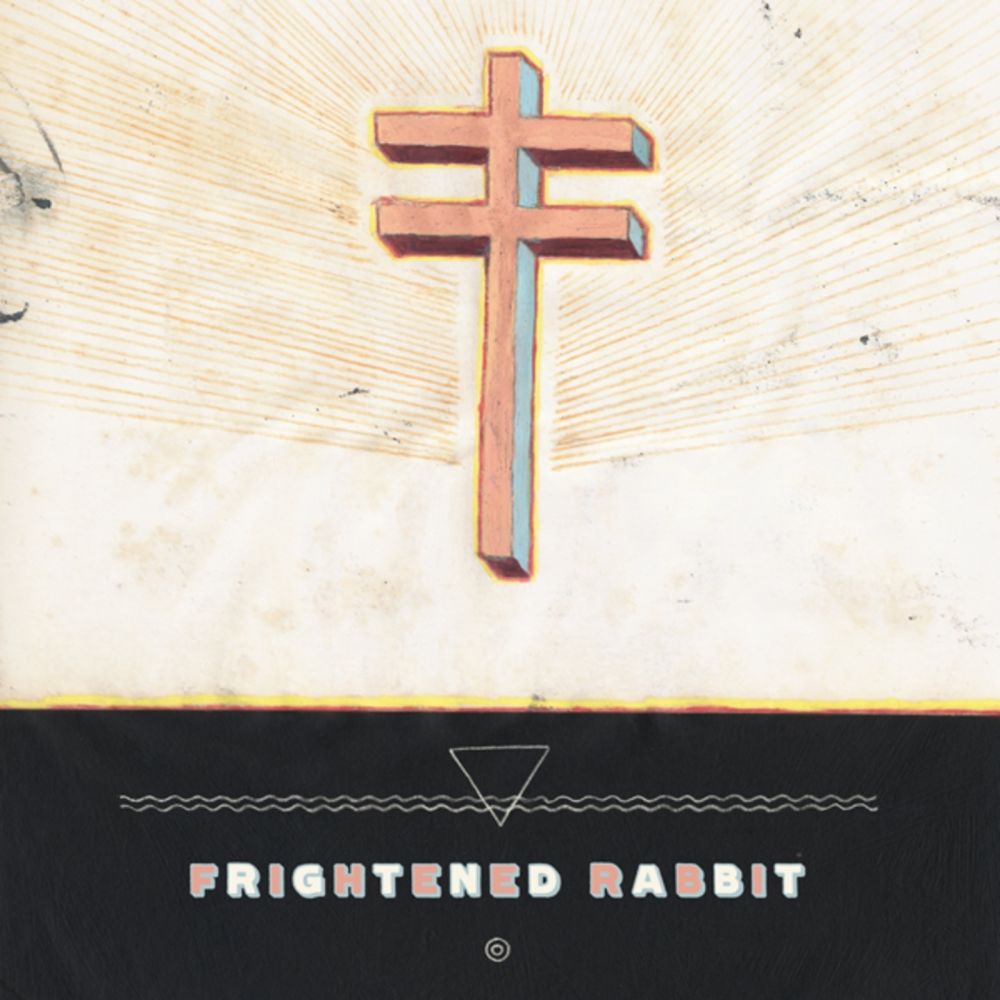 Frightened Rabbit's ‘Swim Until You Can’t See Land’, released through FatCat on 16th November 2009, was a primer for the band’s album 'The Winter Of Mixed Drinks.' Boasting a stunning string arrangment from labelmate, Teutonic ivory-botherer, Hauschka ‘Swim Until You Can’t See Land’ takes up where we left off, with a hugely anthemic song that is perfect as a first indicator of the new album, it’s very upbeatness perhaps to be read as a subconscious riposte to the angst of the preceeding, ‘The Midnight Organ Fight’ album. Scott expands, “’Swim Until You Can’t See Land’ was the title I had in my mind before I even started writing the album; I was becoming more and more interested in the idea of a rejection of the habits and behaviour most people see as normal, and in turn embracing a certain madness. It’s about losing your mind in order to reset the mind and the body. Forget what’s gone before and wash it out. This is not necessarily a geographical journey, as the ‘swim’ can involve any activity in which you can lose yourself. It’s a good introduction to the record as the theme unravels therein.”

The band premiered three new songs - including ‘Swim Until You Can See Land’ – in August 2009 at the Edinburgh Festival, The Fly reporting a performance performance “life-affirming, the crowd’s reaction almost frightening. Seldom do bands inspire such a fanatical and justified response to their music. Unquestionably, Frightened Rabbit tonight is the best show of The Edge Festival so far.” The Herald simulary moved; “Judging by the ovation that greeted Frightened Rabbit as they ambled on stage, this Glasgow based band have truly arrived.”