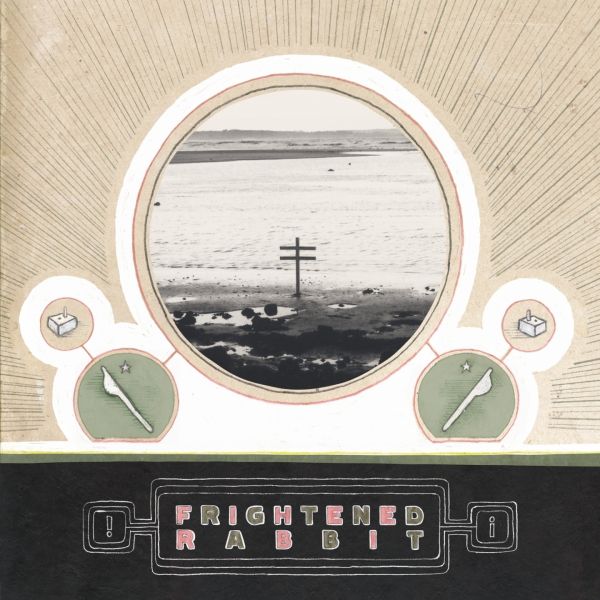 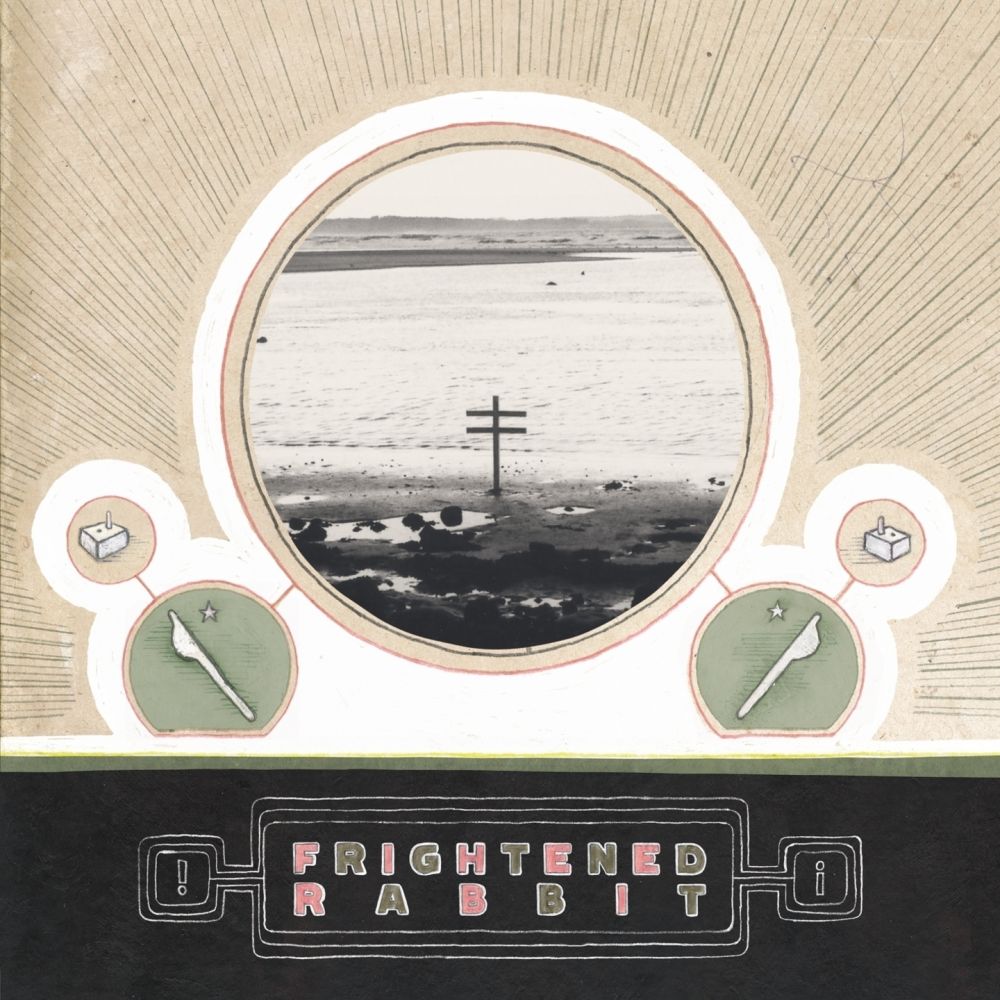 ‘Nothing Like You’ marked the beginning of a major new step for Frightened Rabbit. Whereas debut album Sing The Greys (released by FatCat in 2007) saw the band move from the bedroom solo project of head Rabbit Scott Hutchison into a fully formed group of musicians, 2008’s The Midnight Organ Fight mapped a band steadily claiming more ground in terms of public notoriety, creative articulacy and peer admiration (Frightened Rabbit have been publicly feted by fellow musicians like Craig Finn (The Hold Steady), Nick Harmer (Death Cab For Cutie) and Simon Neil (Biffy Clryo)). Another set of tracks including ‘Nothing Like You’ and primer single ‘Swim Until You Can’t See Land’ – however, is touted as the collection of music to push the band into vast new territories. Although live shows are frequently sold out - crammed full of an audience who sing along to every word of Hutchison’s soaring, evocative lyrics - critical and public adoration suggests an upward ascension of an even larger scale to come.

The band’s stellar rise is beginning to speak for itself. The band have performed on the BBC's Culture Show, played UK/Ireland tour dates with Modest Mouse and enjoyed an unprecedented media support for their material - several high-profile radio plays and sessions/interviews; more TV appearances; large print/online press features; a shortlist nomination for the Spirit of Scotland Award; a televised performance for the Royal Variety Show (again on the BBC). A secret, unannounced show at London's 200-capacity Lexington venue sold out within an hour of being made public.

Written by Hutchison alone in a friend’s cottage in the tiny fishing village of Crail, East Scotland during the spring of 2009, this set of songs are, in their cheer and celebration, perhaps to be read as a subconscious riposte to the angst of the preceding, The Midnight Organ Fight album. ‘Nothing Like You’ is led by a driven guitar riff, the gorgeous key lyric “she was not the cure for cancer”. Full of energy and Hutchison’s flooringly poetic ability to wrap the most deceptively simple vocal melodies around the most intimate and evocative lyrical imagery, ‘Nothing Like You’ is fast-paced, yet musically rich, and reason – if any more was needed – to eagerly anticipate the release of The Winter of Mixed Drinks.

'Nothing Like You’, along with the rest of The Winter of Mixed Drinks, was recorded by the band in Scotland and mixed by Peter Katis (The Twilight Sad, The National, We Were Promised Jetpacks etc) in Connecticut. Backed with previously unreleased BBC session track ‘Learned Your Name’, performed solo by frontman Scott Hutchison, this single immediately precedes the release of Frightened Rabbit’s brand new full-length.