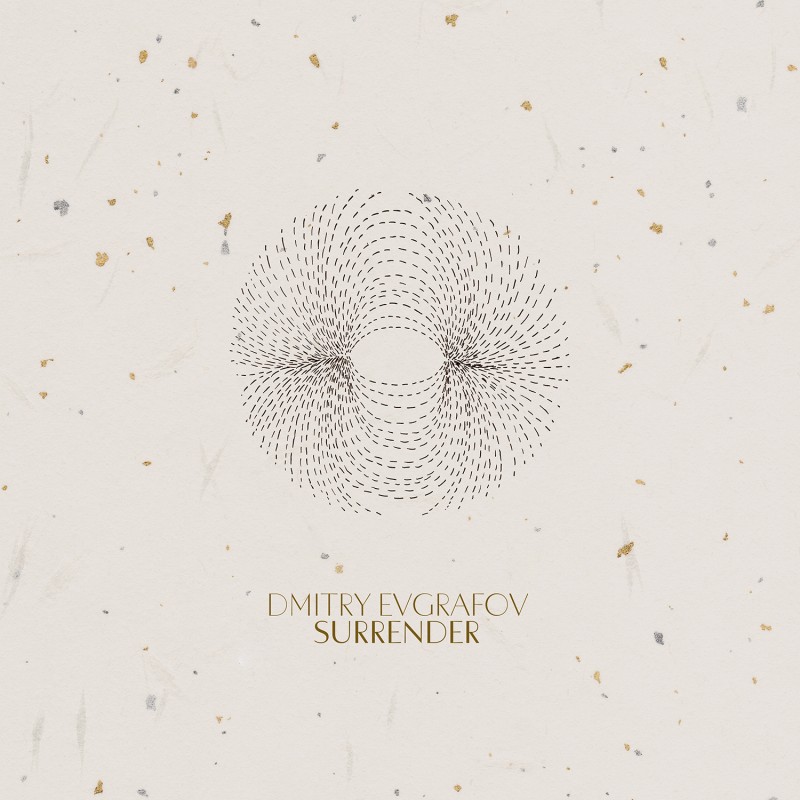 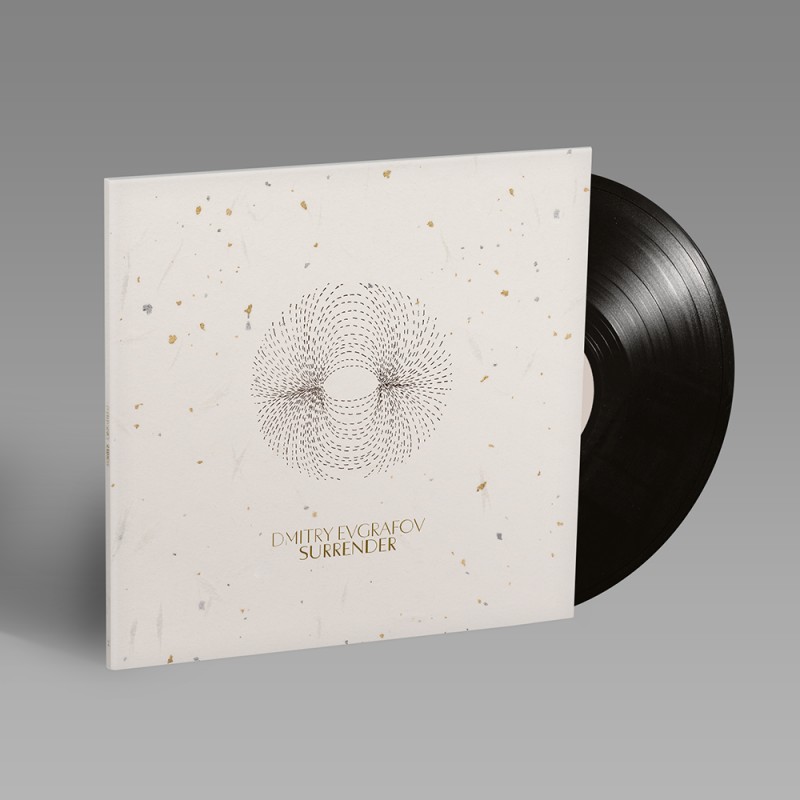 Dmitry Evgrafov returns with his fourth career album and third for FatCat’s 130701 imprint (Max Richter, Johann Johannsson, Dustin O’Halloran and Hauschka). His most accomplished work to date, ‘Surrender’ is a broad and dramatic record that expands the Moscow-based artist’s palette and reaches beyond the usual post-classical range. Revealing an ambitious scope across the twelve-track span, it is bold in conception and beautifully recorded. With Dmitry playing piano, marimba, xylophone, glockenspiel, bass guitar and synths and including sessions with an eight-piece string orchestra, a drummer and contributions from several instrumentalist peers, 'Surrender’ was mixed and mastered by Martyn Heyne at Lichte Studio in Berlin.

A self-taught multi-instrumentalist, Dmitry released his debut album, ‘Pereehali’ (2013), at nineteen. Shortly after, he performed onstage for the first time, when pulled out of the crowd to collaborate with Nils Frahm; and signed to 130701 in 2015, releasing the albums 'Collage' (2015) and 'Comprehension of Light' (2017), plus the EPs 'The Quiet Observation' (2016) and 'Return’ (2018). With a degree in sound design, Dmitry has composed for numerous films, videos, commercials and audiovisual installations. He is co-founder and composer/head of sound design at Endel, a mobile app company making personalised ambient soundscapes that generate responsive music in real time, which last year signed a 20 album deal with Warner Music, widely reported as “the first algorithm to sign a deal with a major”. Now 27, and with four albums to his name, Dmitry has also logged 100 million streams of his music to date. Whilst the beautifully close-mic'd piano parts of his music sit well in that playlist world alongside contemporaries such as Frahm, Arnalds or Goldmund, it is far from the full picture.

‘Surrender’ encompasses a continually changing musical and emotional spectrum, sometimes subtle, sometimes dramatic, taking the listener on a journey through intimate piano, string arrangements, fractured electronica, electro-acoustic ambience, and complex, rhythmically driven constructions. On these, Dmitry forges a kind of hybrid sound where post-rock meets classical composition, at times closer in spirit to Efterklang or Mice Parade in its sense of adventure. Even the sparser, downtempo piano pieces are offset by electronics and a subtle, masterful use of FX that hints towards material like The Caretaker or the bleeding edges of ambient IDM.

In previous works, Dmitry assumed total control, only inviting in musicians when he felt it absolutely necessary, but 'Surrender’ arose from a much more collaborative effort, with more than twenty people in total involved in its recording. Written and recorded between September and December 2019, Dmitry is joined on the album by Ruslan Gadzhimuradov (drums/percussion), Memotone (guzheng on ‘Stymie’), Aukai (ronroco on ‘Endless’) and Heinali (piano on ‘Anthropocene’). Elsewhere, Ben Lukas Boysen advised and Miroslav Chernousov helped arrange. Several tracks utilise the richness of an eight-piece string section (four violins, two violas and two cellos) from Moscow’s Opensound Orchestra, who were recorded by Mikhail Ogonkov at Bashnya Studio in St. Petersburg, with drums recorded by Anton Malinen at Moscow's Cinelab. Almost all of the other material was recorded at home, and the album was co-produced by Dmitry’s wife Vika Bogorodskaya.

Having deliberately chosen to not play or compose new music between completing 'Comprehension of Light' and beginning work on 'Surrender', Dmitry sought to approach the compositional process from a fresh start, an opportunity to ‘reset’ from old playing habits, insecurities, and expectations. It was a chance to expand and experiment, to push his boundaries and explore new sounds and techniques. These include algorithmic, generative self-playing patches (‘Endless’), voices created by neural network ('Stymie'), hardcore glitches ('Context'), worn-out tapes ('Whirl'), improvised soft piano ('Far and Close') and the use of exotic acoustic instruments like the ronroco (an Andean mandolin heard on 'Endless') and guzheng (a Chinese zither used on 'Stymie').

Where 'Comprehension of Light's strong narrative arc depicted Dmitry’s internal struggles ending in metanoia, he describes ‘Surrender' as being “more externally oriented... a reflection on topics like human culture, environment, global ecosystems dying at an unimaginable pace, technological progress, inequality and suffering.” The triptych of tracks ‘Context’ / ‘Anthropocene’ / ‘Stymie’ is “a musical vision of the realization that, perhaps, human development has come too far and lost itself”, asking “have we reached the point where we don’t know anymore what do with the momentum and all the tools and instruments that human brain created?” 'Stymie' features the sounds of a neural network gradually learning to speak, with a computer going through phases resembling a child’s speech development: sounds, letters, words, sentences. This uncanny image is contrasted by the sounds of a guzheng, one of the world’s oldest instruments. Elsewhere, tracks bear out Dmitry’s attempts to nurture an inner balance,and his belief that “art should comfort the disturbed and disturb the comfortable”. 'A Rural Song' sounds like an academically arranged version of an ancient folk song. 'Humble in Heart', 'Serene Air' and 'Endless' are “hymns to the art of Surrendering - straight and simple, yet giving a sense of depth.” 'Endless' is based upon a procedurally-generated soundscape, continuously self-playing and powered by computer algorithms, yet sounding beautiful and in sync with the acoustic instruments.

Rather than indicating a giving up, Dmitry interprets the album’s title instead as an opening and accepting: “I surrendered to letting people into the sacred space of my musical processes; I surrendered to allowing them to help me; I surrendered to the fact that musically I cannot bite off more than I can chew, and that instead of trying to wrench the masterpiece out of me, it is better to just let the music flow through me and accept that it’s okay if it’s not as perfect as I wanted it to be. I surrendered to new approaches and ways of music creation.”

** 'Surrender' will be released on July 31st on digital formats, with a limited edition vinyl issue arriving on August 28th. Anyone preordering the vinyl through our webstore or Bandcamp will receive a full download of the album on its release date.