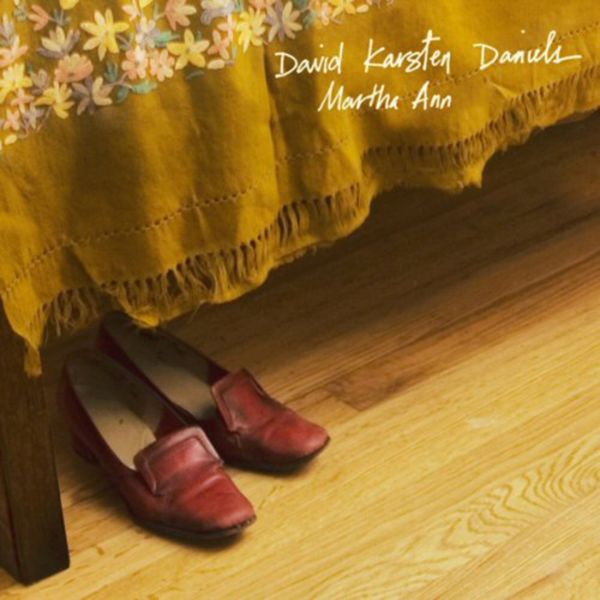 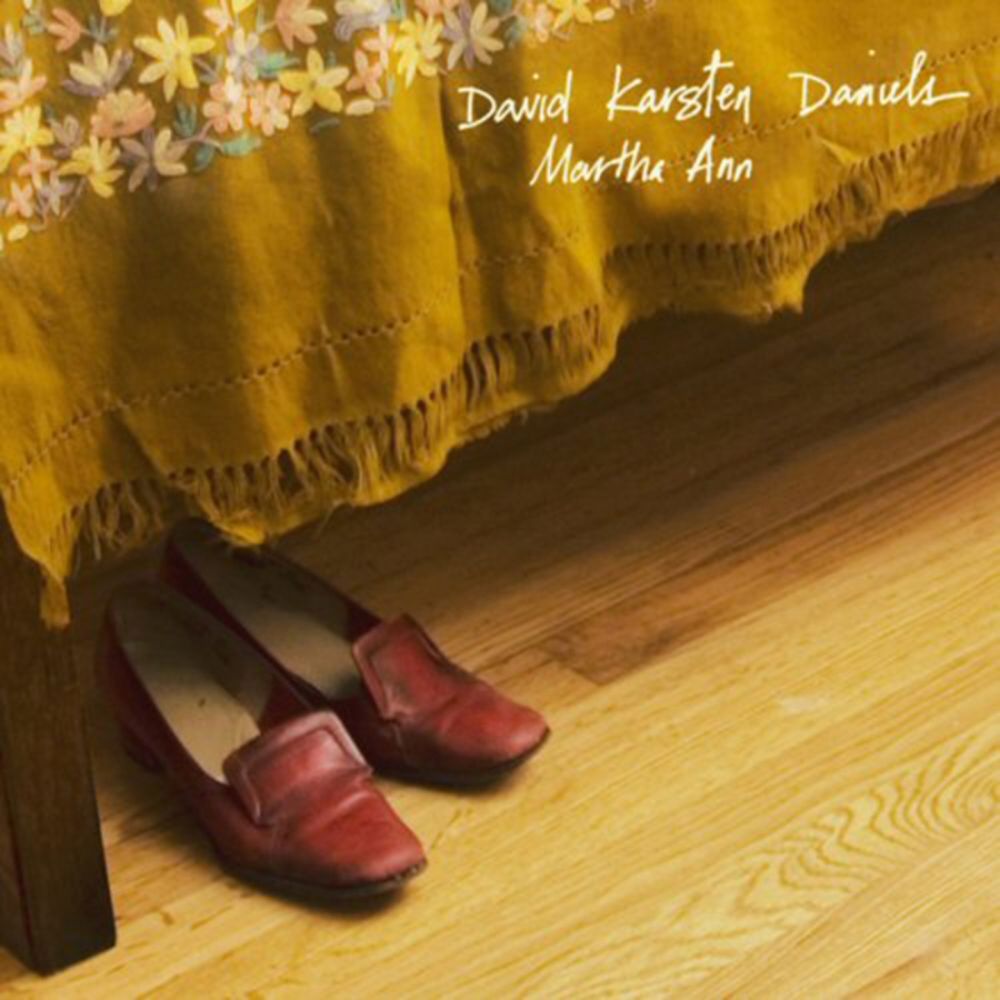 Taken from his album ‘Fear Of Flying’, ‘Martha Ann’ heralds a fresh chapter in David Karsten Daniels’ recorded output. A Seattle, WA based songwriter with a disparate musical background, for this batch of recordings David is as ever backed by an array of like-minded, mutually supportive musicians from the Chapel Hill based Bu Hanan Collective (which he co-founded) – but the album is undoubtedly rawer and expansive in it’s approach than its predecessor, ‘Sharp Teeth’. ‘Martha Ann’ is a fine starting point; a harbinger of the change in tone, and redolent of what David does so well, melding bittersweet yearning to pop hooks, with a keen eye for compositional detail. Recalling the likes of Crazy Horse, The Band or modern day peers such as Vetiver, ‘Martha Ann’s Country rock stylings are also a new slant (at least in such overt form) – though contextually, this is not the full picture. The B-side, ‘Sharks’, underlines the newfound shift, an evil twin of, or at the very least a companion to ‘Minnows’, from the aforementioned ‘Sharp Teeth’ LP.

Spreading itself over a more diverse sonic terrain, ‘Fear of Flying’ traverses a wealth of styles and ideas, presenting a more disparate yet immediate record, with David managing to pull the reigns in tight enough to give the album coherence, context and meaning. There is a rawness prevalent which David attributes in part to a rekindled fondness for his nylon strung guitar, which was played throughout the writing and recording of the album (and completely absent on the preceding record). A gift from his father 15 years ago, it lends a personal, familiar tone, less formal, not as polished. Yet in spite of a more apparent roughness, it is again meticulously arranged, full of carefully orchestrated details, as well as far less subtle gestures. It gives clear nods to the past, but its ambition transcends its influences. David concurs: "Somehow, I think this record manages to be both more of a pop record and more of a noise record. I set out to make a classic rock album, and I'm not sure where I ended up, but I don't think it's in the 70s."

An immensely talented artist deserving of a wider audience, David is a truly engaging, emotive performer, whether backed by his amorphous collective, or solo, with just an electric guitar as accompaniment.