I Mean to Live Here Still 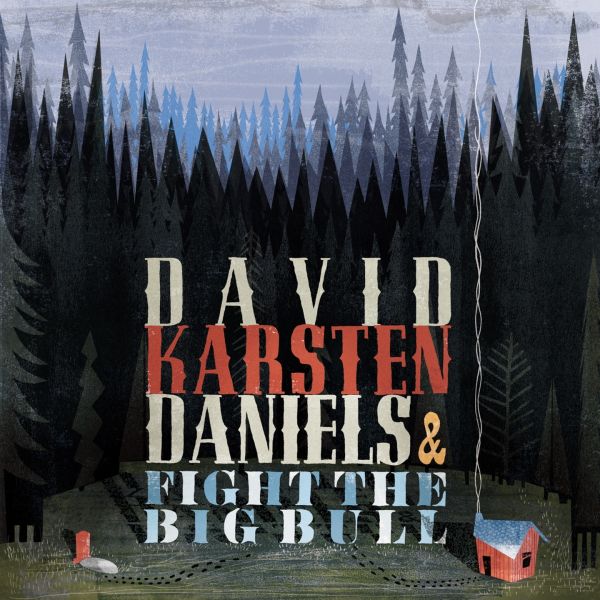 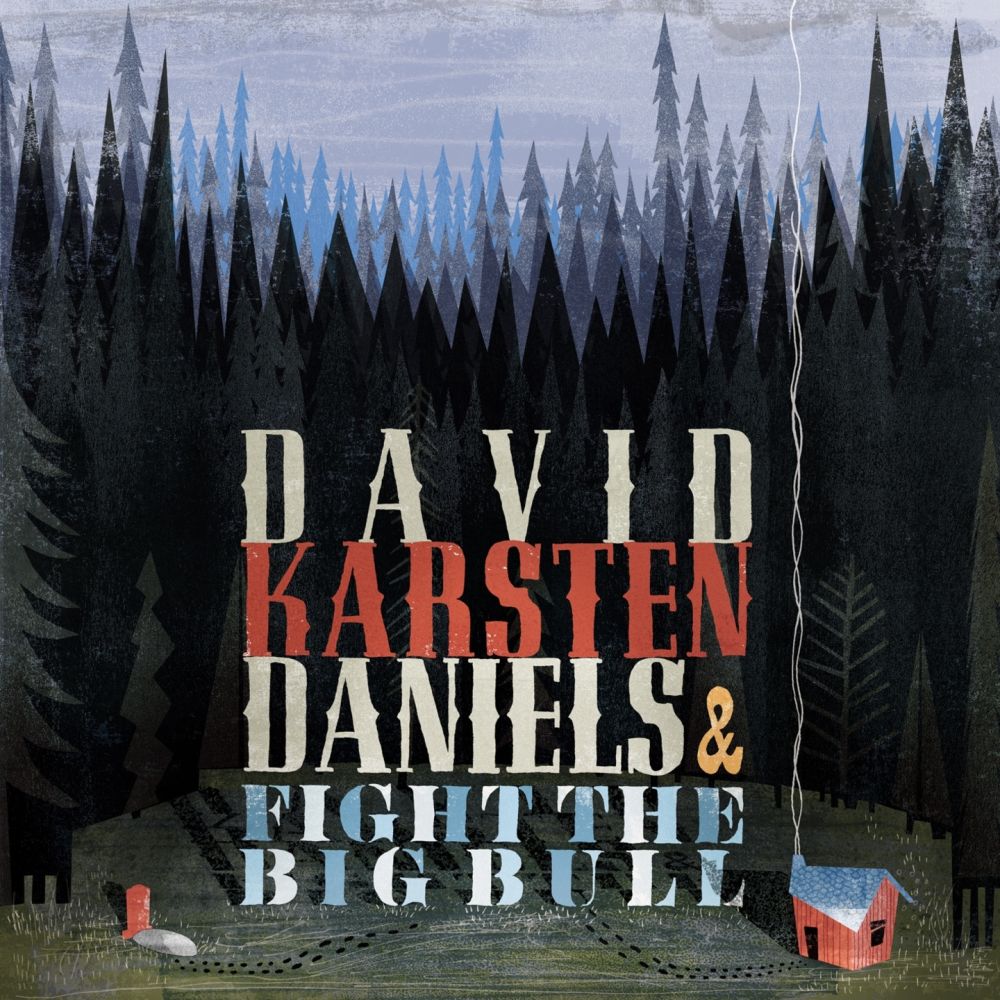 David Karsten Daniels - an immensely talented, formally-trained composer/musician with a background in hymn singing and four-track experimentation, and a release history of gentle, acoustic, plaintive folk music embellished with touches of orchestration and jazz - made a tentative connection with Fight the Big Bull in 2008. The latter, a nonet led by composer/arranger/guitarist Matthew White, exist loosely in the Duke Ellington/Charles Mingus/Ornette Coleman plane of jazz, yet are fiercely, often unpredictably, unique. The band’s head-spinning spirals of instrumentation and experimentation, a modern counterpart to fundamental traditions of experimental jazz, to Ascension and the Art Ensemble of Chicago, are described, aptly, as “messy, glorious, big-hearted.” Comprising trumpet, clarinet, saxophone, trombones, upright bass, electric guitar, percussion and drums, their instrumental pallette is truly broad in its scope despite its markedly traditional makeup.

Significantly, both artists’ musical heritages are firmly rooted in North American traditions. Both simultaneously exemplify and transcend their foundations, bringing together a sound that that implies both, but is galvanised and transformed into a record that sounds like neither.

The collaboration took flight over 2009, as Daniels worked on a new set of music (a follow up to 2008’s gorgeous ‘Fear of Flying’ album), taking lyrics from the poems of 19th Century American author-poet Henry David Thoreau. Daniels began sending sketches of songs to White in September 2009. White scored arrangements – meticulously, masterfully put together – that flutter, trill, groove and crash, bracing and swelling around Daniels’ honeyed voice, dodging harmonies unexpectedly in places and densely weaving a vast, jubilant collage of sound in others. Contributing as much reserved, considered ensemble playing as free-jazz vibrancy, Fight the Big Bull’s attention to detail and subtlety in their performance also yields a result comparable in places to the West Coast minimalists - Terry Riley/Pauline Oliveros/La Monte Young etc. – whilst noticeably referring to various strains of trad. jazz in others. A departure of sorts for the band, but one that beautifully interacts with Daniels’ songwriting.

Beginning with a drifting, multi-voiced hymn, Thoreau’s poem ‘All Things Are Current Found’ is set to soft chords, flickering clarinets and Daniels’ heart-melting ability to pick an individual syllable out of a phrase and work it into a swooping melody. By the end of the track, as percussion licks away at trombone whinnies and the chords have become an enveloping and intense texture, an intention is clearly laid out: these pieces of music are as primal as they are academic; as engaging emotionally as they are mentally. In the track ‘Die and Be Buried’ an extended, clattering free-jazz freak-out builds impatiently, fervently into a huge half-tempo coda. ‘Though All The Fates’ ends with a joyous prohibition-party brass and woodwind theme, fading out into the night like a New Orleans marching procession.

Daniels flew out to Virginia in January 2010, joining the the band to play through these songs in White’s converted attic space at night, before a three-day, self-produced session at Lance Koehler’s Minimum Wage studios in Richmond, playing the tracks live, all together in one space. Daniels began an exhaustive mixing process after taking these recordings back to the West Coast, exchanging detailed notes online with White, this dialogue being of similarly collaborative weight as the earlier composition methods.