A Guess At the Riddle

by David Grubbs on FatCat Records 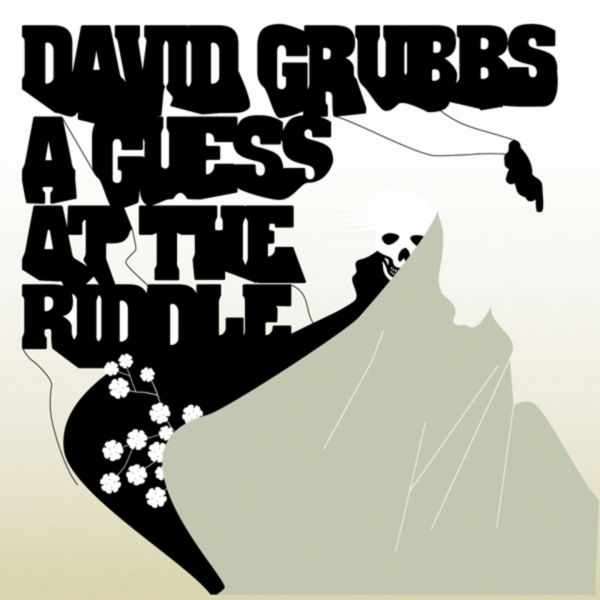 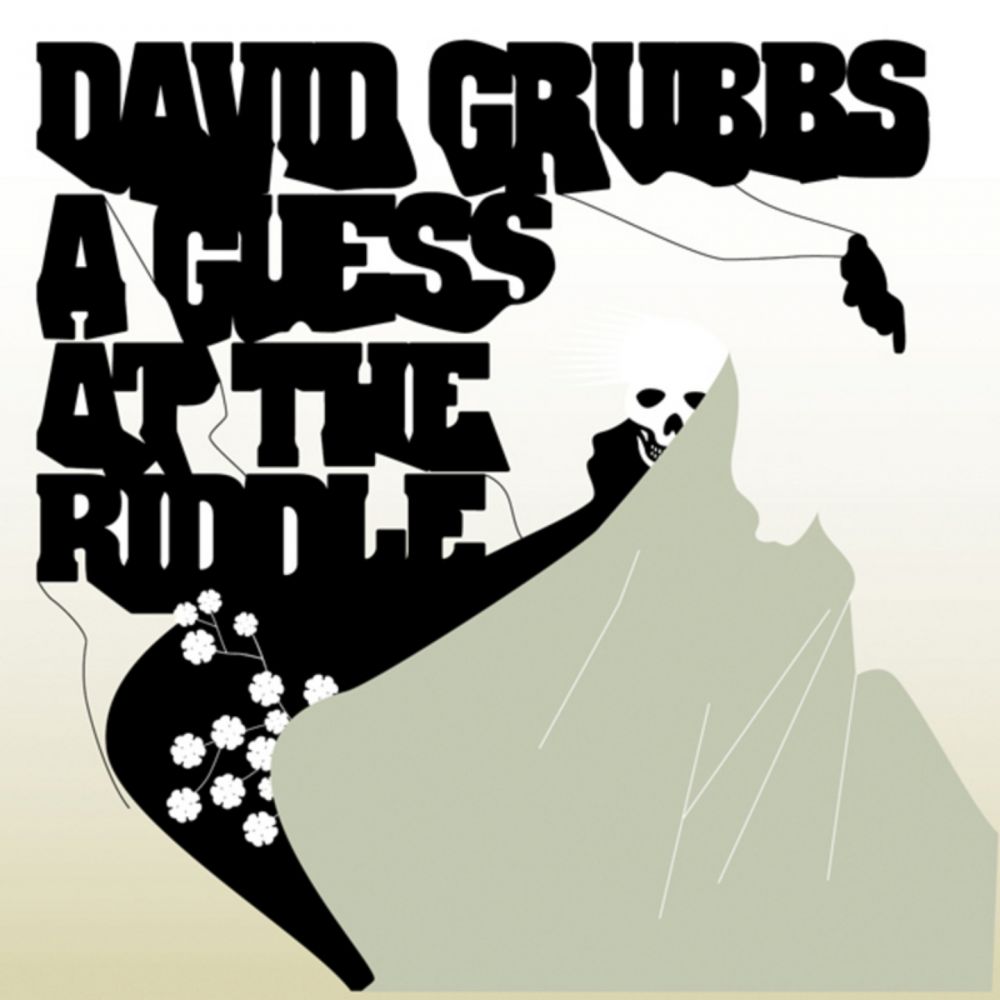 To offer a guess, you have to start with words. Throughout a diverse and prolific musical career, David Grubbs has remained a challenging, articulate, idiosyncratic and unique artist. Recent times have seen him work simultaneously on both records of songs and records of longer, more immersive instrumental pieces. "A Guess at the Riddle" falls into the former category - an accessible, playful, intelligent song-based record that rewards the listener with repeated listens.

His second LP for FatCat, '... The Riddle' is perhaps Grubbs' most ambitious and all-encompassing record to date, both sonically and lyrically, and also in terms of the flow and composition of the record as a whole. A fresh take on pop, or a pop take on experimental music, Grubbs' own music is once again recontextualised, re-presented.

It is to David's other solo records what Gastr del Sol's "Camoufleur" was to their preceding records. Matching experimentation with articulateness, it feels like an unburdening of sorts. You'll hear acoustic instruments (David's piano and Nikos Veliotis's cello) brokering peace agreements with electronics (provided once again by Matmos); full bands going full-bore (with Mice Parade's Adam Pierce and Thomas Belhom taking turns behind the drums; David returning to the electric guitar), and at the outcome you'll find perhaps David's strongest collection of songs yet.

David Grubbs' lyrics have always presented a degree of surface difficulty, hoping to bring the listener to a closer involvement with the music. Starting with 2000's "The Spectrum Between," it has become easier to say what each of his records is 'about'.

Where "The Spectrum Between" marked his relocation from Chicago to New York with a collection of songs about a new city and new love, "Rickets & Scurvy" was made immediately in the wake of the September 11 attacks, and it feels like it. From that record's opening invocation ("Are you ready for a cold washrag of a morning? / Are you ready for a scalding shower of a day?") to the plane crash that ends the song "Aloft" ("Look down below, it's your neighborhood / How sharp those steeples and how fucked those peoples"), it captures the leadenness and dread of those months immediately following the attack.

Following a gap of almost two years, "A Guess at the Riddle" finds the shock of that previous album ripened into anger. The task here is to find the right words. The record opens with "Knight Errant," a song about going AWOL: "I'll choose the next / I'll choose whatever's next / I'll choose the nearer stopping place." If this song were a single, the cover image would be the army helmet from "Full Metal Jacket" with the phrase "Born to Kill" changed to "Knight Errant."

"Your Neck in the Woods" reports on insularity: "What's new in your neck of the woods? / I'm curious because people here don't care / Don't kid yourself / The thought is it's an annoyance / Unnecessarily pricks the conscience."

"One Way Out of the Maze" is a laundry list of responses to an unnamed conundrum, culminating with the singer again settling in to watch Robert Bresson's "A Man Escaped": "Returning from the dead / I see this film again and again / About breaking out of prison / With a safety pin and a bit of straw / I watch it when I can't otherwise do."

"Hurricane Season" and "Coda (Breathing)" end the record with an ominous squall and quiet gasps. (Designer Kim Hiorth?y got it right with his striking cover artwork.)
In between, there are songs of escape, worlds of words unto themselves. "A Cold Apple" is a meditation on a fifty-year-old photograph. "You'll Never Tame Me" is an anecdote from an Iggy Pop concert.

Novelist Rick Moody (writer of The Ice Storm and Purple America) - who also plays with Grubbs and Hannah Marcus in The Wingdale Community Singers -- contributes lyrics to two songs ("Wave Generators" and "Hurricane Season") and collaborates on a third. Finally, "Magnificence as Such" is a cover of one of (Red Krayola leader) Mayo Thompson's finest and most underrated songs - a song about the staying and slaying power of beauty.