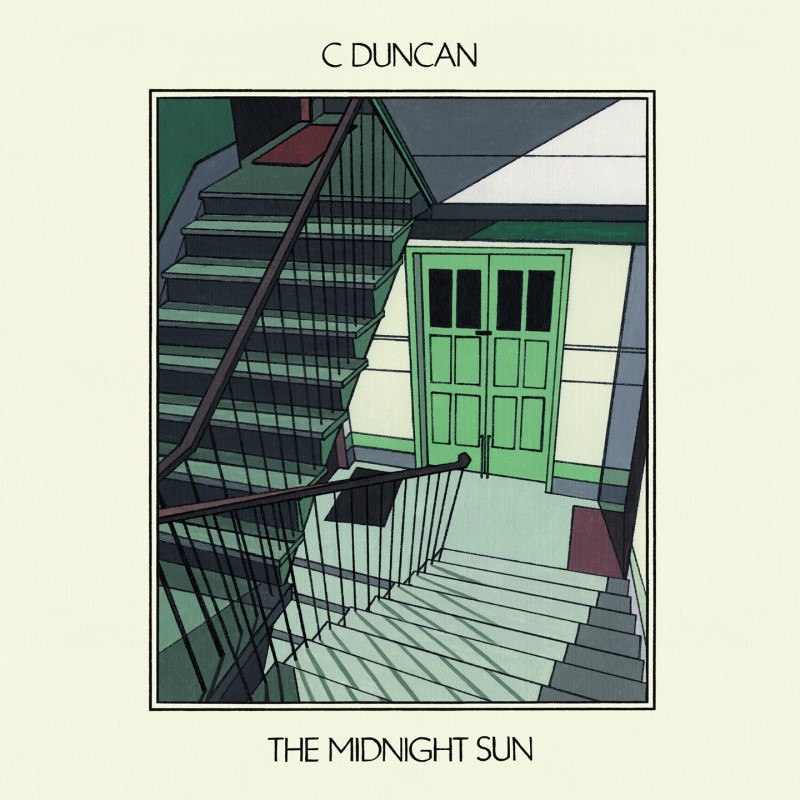 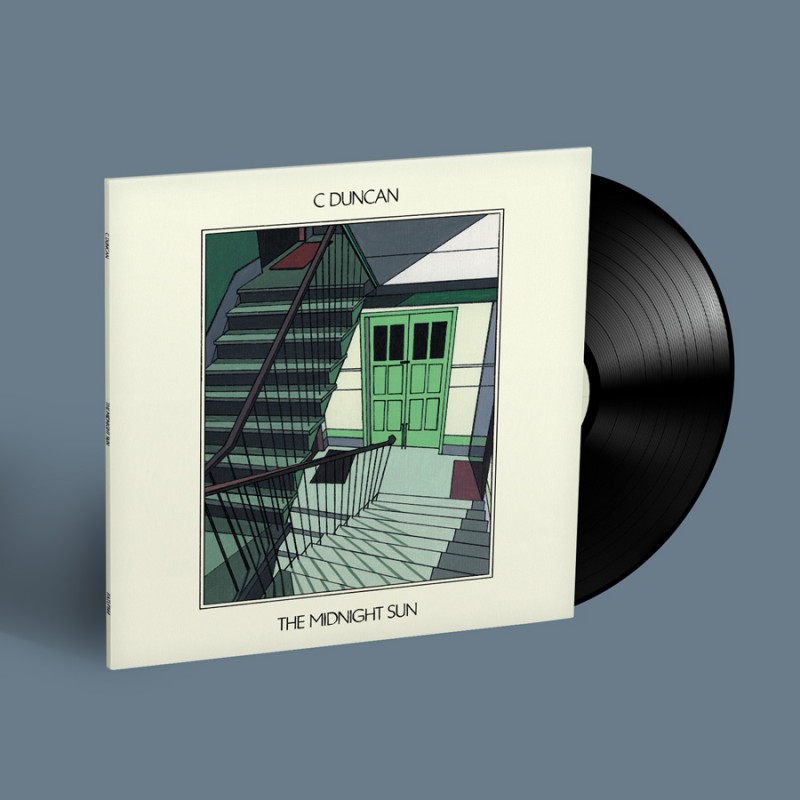 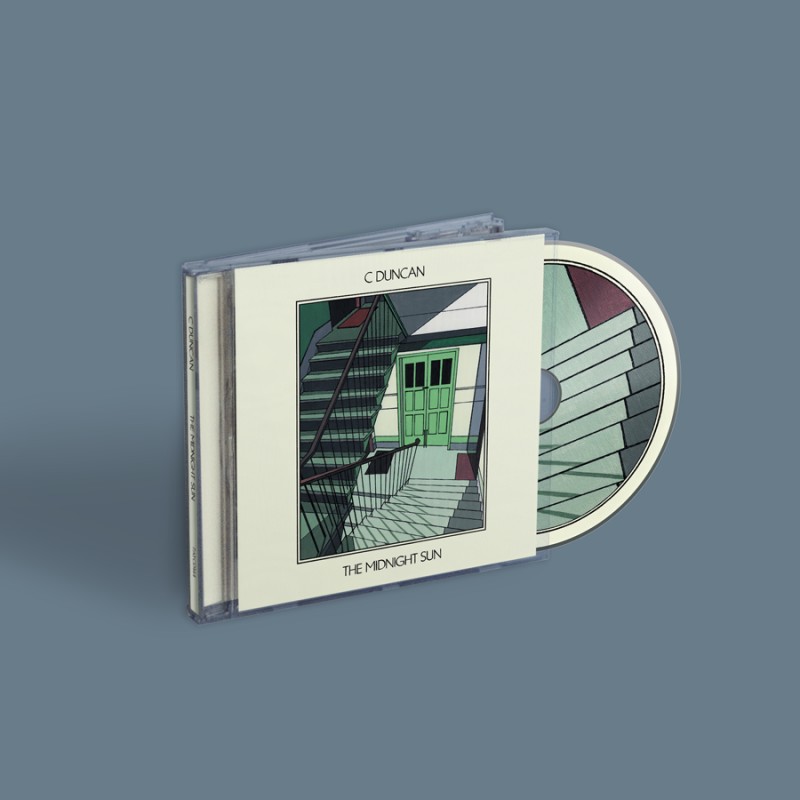 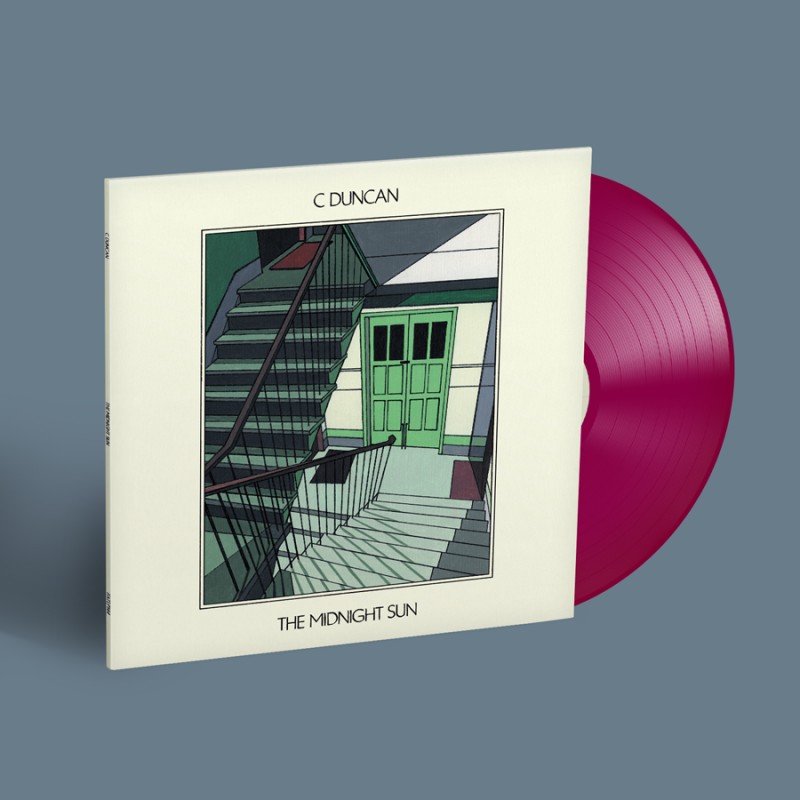 The singer and multi-instrumentalist cites the American sci-fi thriller television show The Twilight Zone, created by Rod Serling, as the conceptual starting point. "I knew I wanted the album to have more of a theme/thread throughout it which ‘Architect’ didn’t have. I have always had a bit of an obsession with The Twilight Zone (the original 1960s series) - the strange stories, the often brooding atmosphere, and the stylised aesthetic. No matter how different the stories in each episode are there's a strong atmosphere and look to each episode which ties the all the episodes together. Although the songs themselves, I wanted to capture the atmosphere and create something that is almost an anthology series styled album, in which all the tracks tie together stylistically without being one big conceptual record."

The album lends its name from a Twilight Zone season 3 episode aired in 1961, in which the Earth’s orbit has been perturbed, causing it to fall slowly towards the sun. "The Midnight Sun is one of my favourite [Twilight Zone] episodes. It embodies the style of Twilight Zone perfectly, which is often claustrophobic, mysterious and unnerving. The Midnight Sun is also a real natural phenomenon, occurring in the Arctic Circle during summer, preventing the nights from ever being fully dark. Although not as extreme in Glasgow, during summer we often only get 3 or 4 hours between dusk and dawn. This has always had a profound effect on me mentally during these months, being more of a night owl myself, as it completely messes with my internal clock and confuses me year after year."

Like 'Architect,' 'The Midnight Sun' was recorded and produced entirely by C Duncan in his Glasgow flat, using his bedroom studio set-up and gradually adding each layer and each instrument one at a time. Though time-consuming, the process allowed him to lovingly assemble an intricate and subtle collection of songs that have gone on to receive huge support from the likes of 6Music and The Guardian, gaining a thoughtful and dedicated fan base along the way. "Towards the end of recording 'Architect' my production skills had developed, and I wanted to put them to the test on another record. I'm still very much in the mind-set that working alone from home is the best way to create music - for me anyway. I upgraded my home setup for 'The Midnight Sun' to give it a much cleaner sound. Unlike 'Architect', which was a big mix of different genres, the new album is much more coherent and concise sonically."

The album’s artwork, a painting of a dimly lit staircase, is also a piece by C Duncan, who also happens to be a skilled painter. "This being another album made from home, I wanted the artwork to parallel that." elaborates the artist. "The paintings I have done for it are of interiors - the stairwell outside my flat to be precise. I spend a lot of time out there thinking about music, and I wanted there to be a very personal element to the artwork."