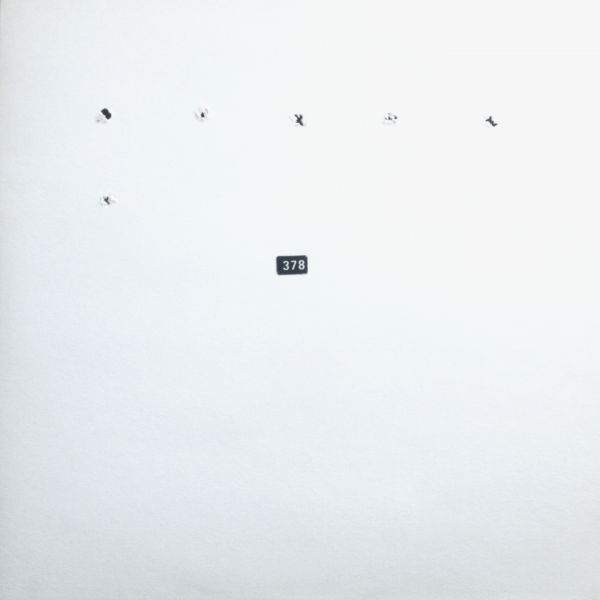 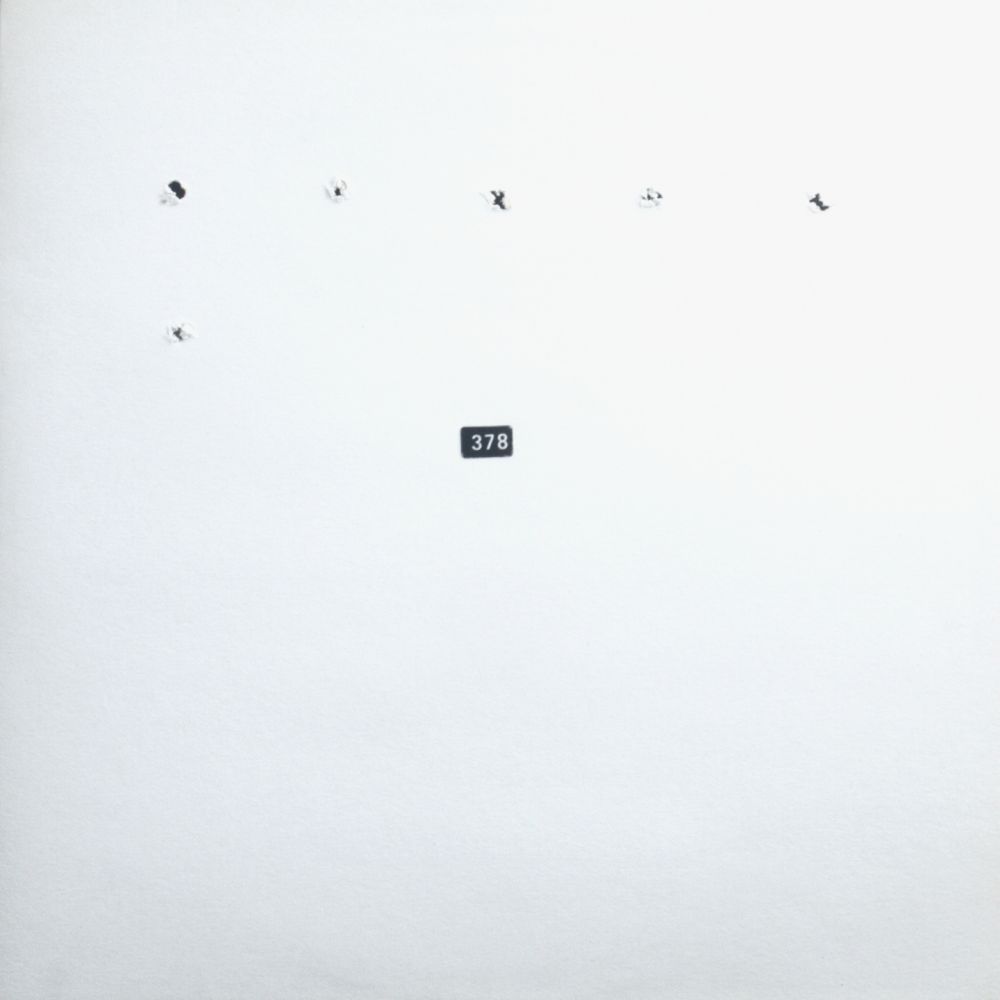 SPEEDRANCH^JANSKY NOISE
Both based around the Manchester area, and operating at the extreme fringes of the city's electronic scene, the duo have recently received reams of press for their album collaboration, last month's 'Execrate', including a WIRE cover-feature.
Jansky Noise is an alias for V/VM's Andy MacGregor; his Warrington-based colleague Speedranch acts as a DJ in the mould of freaky operators like Otomo Yoshihide, Christian Marclay, etc. - slicing up noises via turntables, mixer and CDJ into a viscous noise-mellee, whilst MacGregor utilises the expanded sonics and processing capabilities of the laptop and sampler to form a unique and head-melting combination.
For this 12", Speedranch^Jansky noise contributed two tracks, the first of which sees them make their first incursions into a more beat-based territory - freaking out and deranging a hip hop break, before dissolving it into layers of gritty noise. The second is a long, sickness-inducing ride through ever-accumulating slurred pitch tempos.

ANTHONY CHILD / ANDREW READ
Having previously collaborated in Birmingham-based band, Blim, Anthony Child and Andrew Read return for a collaboration which marks their first vinyl release. Best known for the needle-point, minimalist techno of his SURGEON alias, Child's role here is to mix and process the guitar-sourced sounds of his Munich-based accomplice. Using the guitar as the only sound-source for the collaboration, both tracks are played live with overdubs, but no sampling or sequencing. The results are abstract, sparse and intriguing. Whilst treatment #6 shimmers and hangs as an icy, isolationist void-scape, the luscious, slow-motion chord shifts of #7 move closer to Eno / Fripp territory.