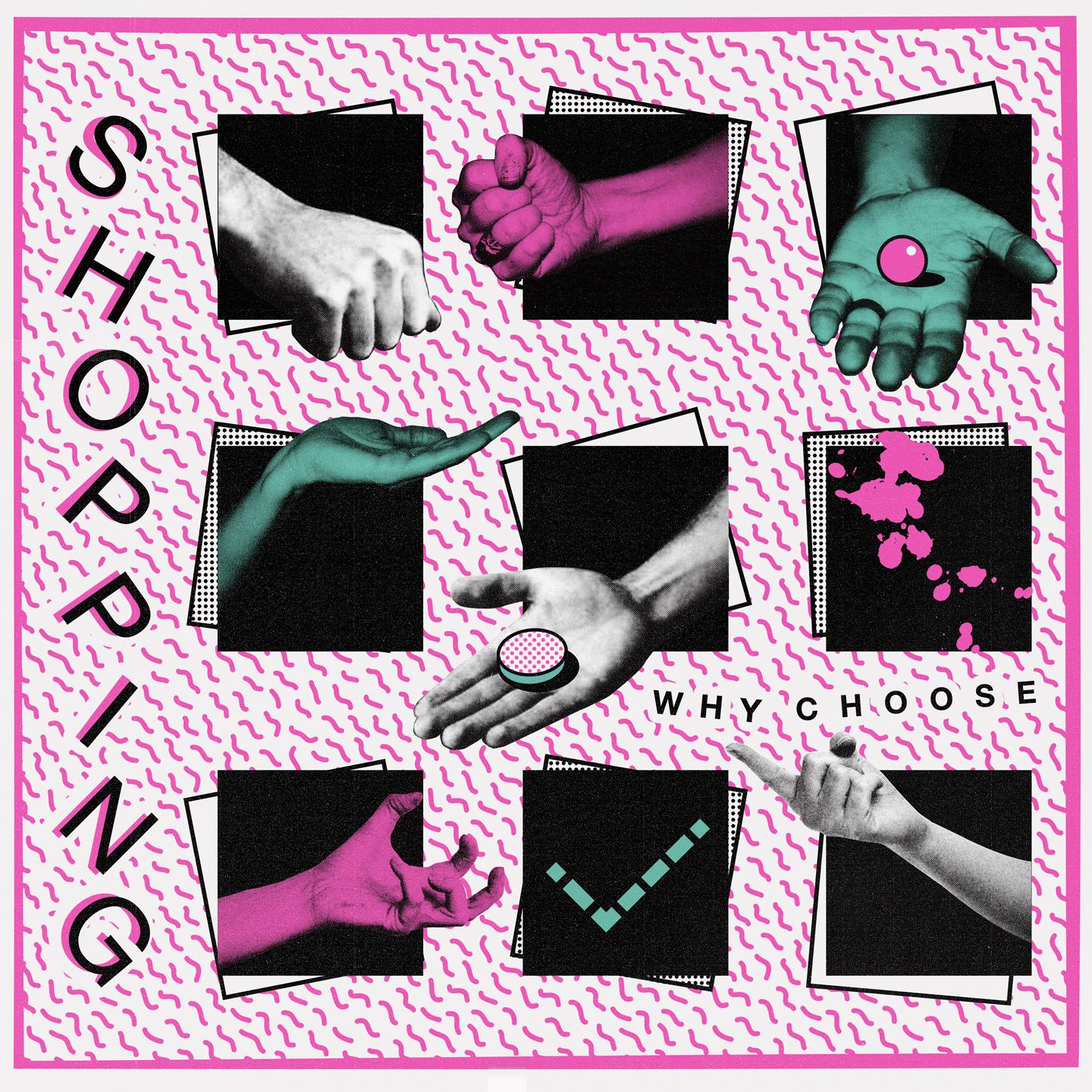 UK Press Release US Press Release
Shopping are propulsive bass lines, primitive disco-not-disco drums and guitar lines sharp as broken glass. The band was formed in 2012 by members Rachel Aggs (guitar), Billy Easter (bass) and Andrew Milk (drums), whoâve all done time in a plethora of notable UK DIY bands including Trash Kit and Wet Dog. They pull from a well of 70âs post-punk with a voraciousness seldom seen these days, bringing to mind the jagged aggression of Gang of Four, the voracious yelp of The Slits and the dance inducing thrust of Delta 5 and ESG.

The band released a 7-inch single shortly after forming, which sold out within a week. The band's self-released debut LP, put out via their own MILK records in the UK has received whole hearted acclaim, selling out their 1000 piece run in just a few months by hand delivering them to top-tier UK shops, who couldn't seem to get enough of their groove riding, tough talking, life-loving post-punk funk. Now the band have signed on to FatCat, with a new LP on the way later in 2015 and to introduce the band stateside we're making their self-released album available here for the first time.

The band are tirelessly committed to taking their sound to new audiences and spreading the Shopping gospel, securing impressive gigs along the way including main support for ESG and Gang Of Four as well as main support on Merchandise's 2014 UK tour. Fully entrenched in the vibrant UK DIY community Shopping are all about being as productive and creative as possible and as such they've been described by the NME as a âband you need to hear" and lauded as one of SPIN's "Artists To Watch."