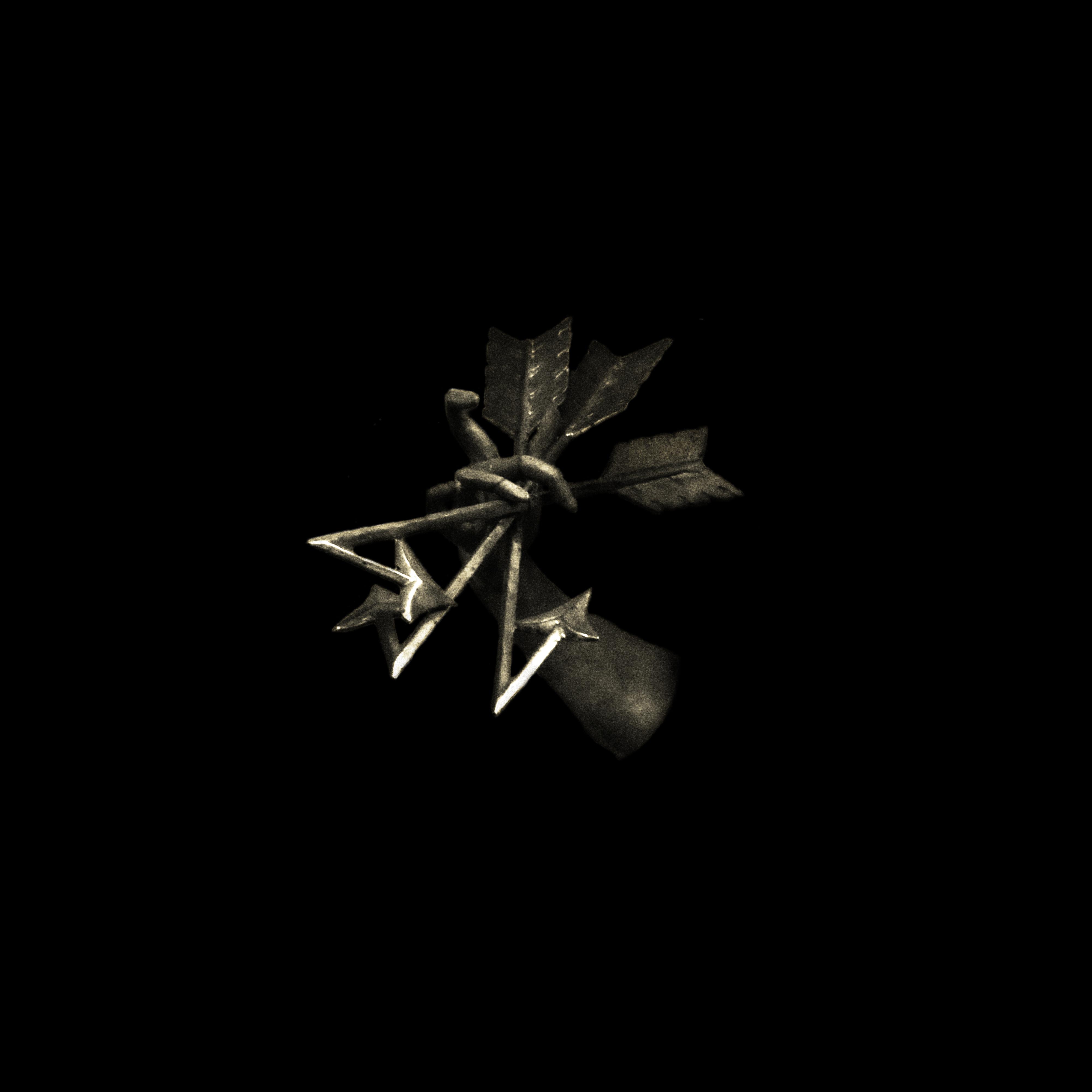 Warsaw-based cellist Resina follows up last year’s brilliant ‘Traces’ album with a new EP featuring one of its standout tracks, ‘Trigger’, plus a set of remixes from four of her favourite artists: Ben Frost, Lotic, Abul Mogard and 130701 labelmate, Ian William Craig. Released both digitally and as a limited edition, full artwork vinyl EP, ‘Traces - Remixes’ reprises the album and throws further light on the circles within which the Polish artist’s work might be framed. Across its 30-minute duration, it opens out a broad and immersive spectrum - from visceral, live instrumental looping to deep, drone-based immersion and sharp, rhythmic deconstruction.

Resina is the alias of classically-trained cellist Karolina Rec, a participant in Poland's vibrant independent music scene since the late '00s and co-founder / collaborator of some of its most influential alternative bands. Eventually taking the plunge as a solo artist, Resina signed to FatCat’s pioneering 130701 imprint (Max Richter, Jóhann Jóhannsson, Hauschka, Dustin O’Halloran, etc.), with her self-titled debut album released in September 2016, and has steadily been making a name for herself through both her striking, emotionally-resonant recordings and her powerful live performances. Her sophomore album ‘Traces’ was released in July 2018 to wide acclaim, with a 9/10 review on Line of Best Fit calling it “thrilling and unsettling... A remarkable achievement”, The Guardian describing it as “haunting”, and XLR8R as "visceral, tense, and thrilling". The LP was followed up by a pair of new tracks on 130701’s ‘The Sea at the End of Her String’ compilation - an EP made for a September UK tour under the same title - alongside label-mates Emilie Levienaise-Farrouch and Shida Shahabi. After opening the prestigious Unsound Festival in Krakow in October, Karolina performed at both Unsound’s Jóhann Jóhannsson tribute concert in Katowice and at Unsound Adelaide in December. Elsewhere last year, material from 'Traces' featured prominently on catwalks, soundtracking new collections by both Gucci and Givenchy.

Honed through continual experimentation and seeking out unexpected characteristics of the cello alongside the use of looping, electronics, percussion and her own voice, Resina's musical style is distinguished by both an adventurous, personal language of improvisation and an alternative approach to melody. Acutely aware of the contemporary musical landscape, yet finding her own very singular approach, Resina’s music exists alongside a number of other cellists currently exploring the instrument and attempting to expand its language and positioning (Hildur Gudnadottir, Gyda Valtyrsdottir, Helen Money, Oliver Coates, Julia Kent, Lucy Railton). It might also be framed around other questing instrumentalists like Colin Stetson, Hauschka, Matana Roberts, and a whole host of electronic experimentalists.

Recorded in Warsaw’s Wola district, an area devastated during the last war, being the site of both the Jewish ghetto and Warsaw Uprising, ‘Traces’ drew upon certain dark and timely themes and finds grounding in the worryingly unstable era in which we find ourselves today. Alongside fears of the belief that we are too rational to repeat the past, its title refers to the observing of memories; to remnants surviving violence or the ravages of time; to parts missing or disfigured. This remix EP now fittingly sees her own album subject to similar processes of decay and deformation.


Opening the EP, ‘Trigger’ - a standout track from live shows – offers a strong taster of the album it comes from. A forceful, full-blooded track it builds a tense urgency through layering loops of bow-hits and dive-bombing string slurs, before resolving with a synth melody and staccato string stabs locked in progression.
Ben Frost (whose score for Amazon TV series 'Fortitude’ Karolina played on) turns in a powerful reworking of ‘In In’. Isolating snatches of drumming from the original track, Frost redeploys them in a nagging, stop-start structure that shifts continually, flushed through with washes of processed vocal, chimes and synth texture.
Vancouver-based labelmate Ian William Craig jettisons the beat entirely and teases out the emotion in a sumptuous reworking of album opener ‘In’, his customised reel-to-reel tape machines accreting layers of looped cello and his own vocal melodies. Swelling and decaying with the introduction of manual tape artefacts (slurred pitch, the clunk of pressed buttons), the track ends in a spiraling tremolo shimmer.
Changing gear, Berlin-based Lotic’s remix of ‘In In’ serves up a stunning 4-minute hit of offset rhythmic tracery, warped vocal smearing and moody synth undertow. As good as anything on last year’s acclaimed ‘Power’ album, it's a classy, if somewhat wonky dose of sampladelic deconstruction.
In stark contrast, Serbian ambient master Abul Mogard neatly winds down the record on his 11-minute long remix of ‘Trigger’, a long, slow but tightly focused build of glowering, shimmering ambient tension that eventually breaks in a series of euphoric waves.

The EP’s cover features another of Karolina's photographs of often decayed / vandalised religious iconography. The female hand clutching broken arrows is a detail from an 18th Century statue in one of Warsaw’s Old Town churches. Titled 'Our lady called Gracious breaking the thunderbolts of God’s wrath', the statue miraculously survived the Second World War and nicely reflects the idea that there is something stronger that wrath, that can stop it, and that it’s feminine. Karolina notes how “unexpectedly it became a symbol of resistance for me.”


‘Traces - Remixes’ is a hugely impressive, diverse and high-quality set. Offering some insights to the cellist’s own sensibility and pointing back to last year’s ‘Traces’ album, the EP also serves as a wonderful standalone release.


‘Traces - Remixes’ is released on 130701 on 31st May and is available on vinyl and digital formats.