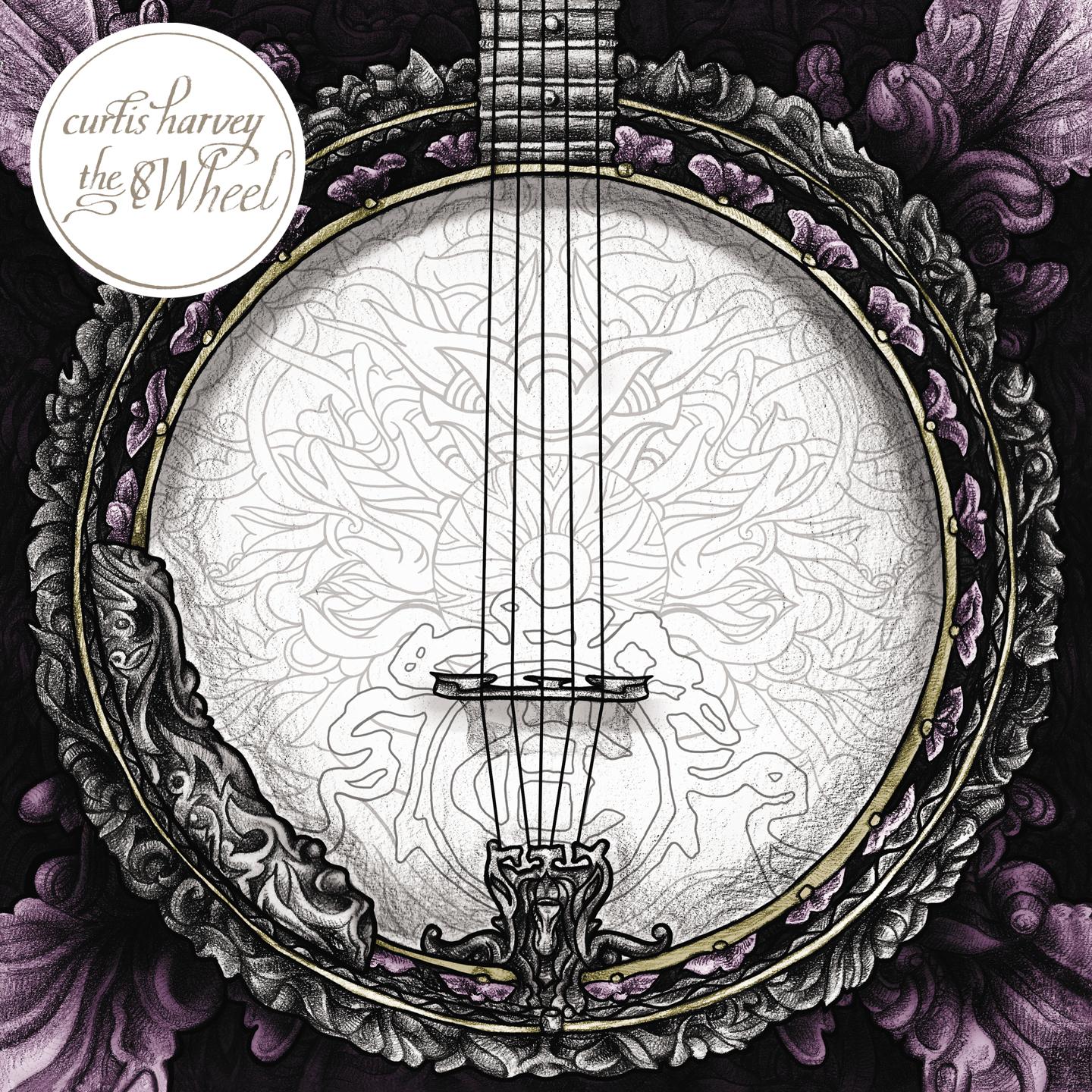 UK Press Release US Press Release
On his second solo album for FatCat the prodigious multiinstrumentalist behind Rex (Southern) and Pullman (Thrill Jockey) serves up more of his languorous acoustic folk, traditional songs and campfire sing-alongs. The record is unrushed and largely on pace with Harveyâs surroundings in upstate NY. Of recording process he notes, âWith the exception of a few tunes, most songs developed over long periods of time. Sometimes I come back to things months later and it will finally be apparent that they need, or didnât need. I think letting these tunes ferment in this way is why the record sounds the way it does. Some of the lyrics were written a year after the basic tracks, finally coming to me from out of the blue, or I would hear a line in my head and the rest of the song would just write itself around that.â

That attitude of letting the songs ferment has lead to a record stacked with openhearted odes that bristle against the cold, equally versed in the roots and traditional structures theyâre built upon as
they are with more contemporary minded troubadours like Will Oldham, Sam Beam, Gillian Welch and Jason Molina. Recorded primarily in his own home studio as well as âThe Chateau,â the home studio of Mice Paradeâs Adam Pierce, who contributed drums to the album, The Wheel also features a new collaboration with Doug Scharin of Rex along with a rotating cast of players that carved the album into its final form.

âThings came together slowly,â says Harvey, âbut then no one was really in a hurry. We would have these very productive weekends at The Chateau, Adam tracking drums in the studio, Rob playing the Baby Grand down in the house, Adele singing some sweet harmonies, Harry on the upright.â In the end there was no need to rush, it all came out exactly as anyone could have ever hoped. Come inside, warm your bones. Sure as the tide, tomorrow will roll in. I got my story straight, so take in the wondrous things while youâre out there, halfway blue or over the rainbow, itâs kinda up to you.