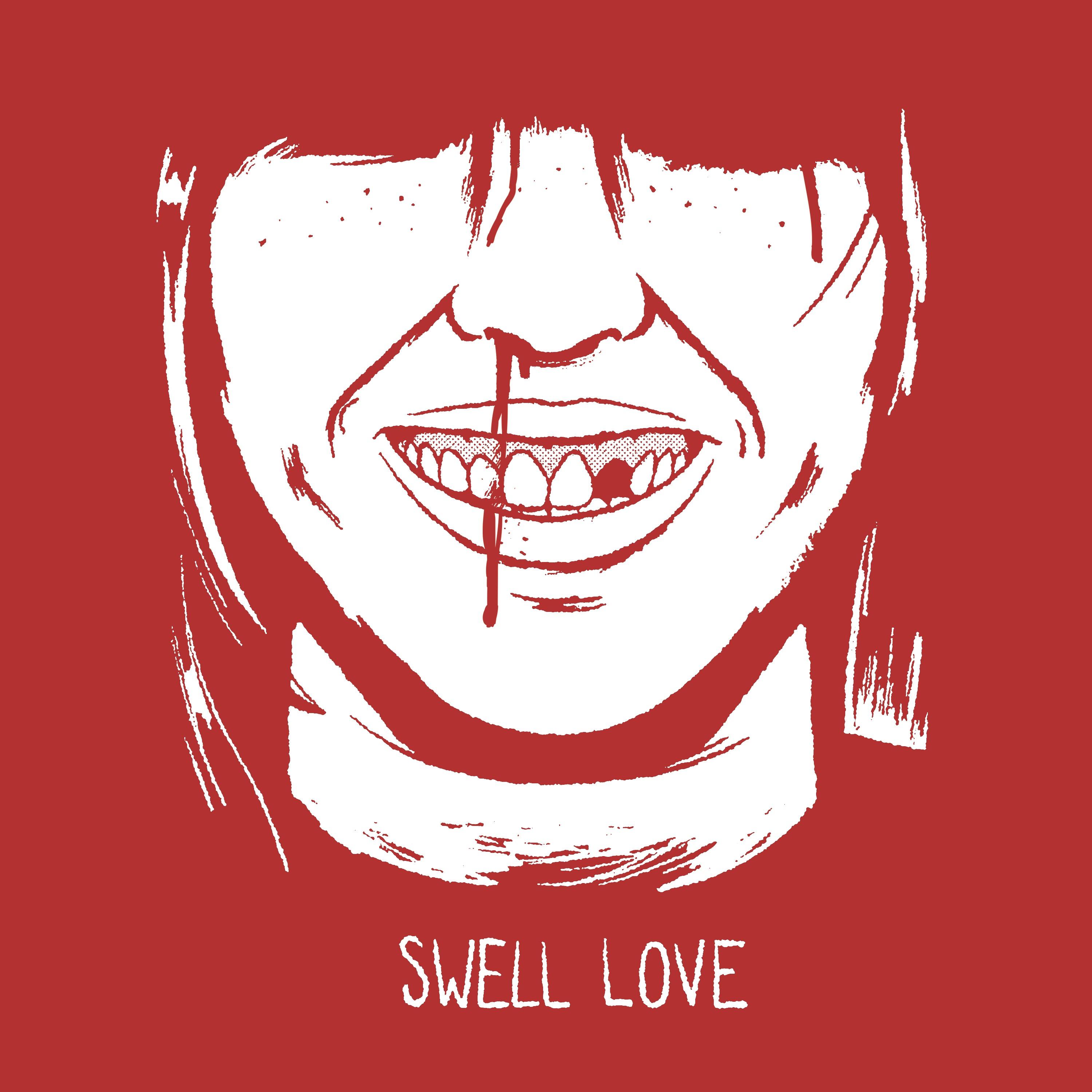 The tour will see them play Bristol, Nottingham, Manchester and culminate in their biggest Scottish show to date, at the O2 ABC in Glasgow.