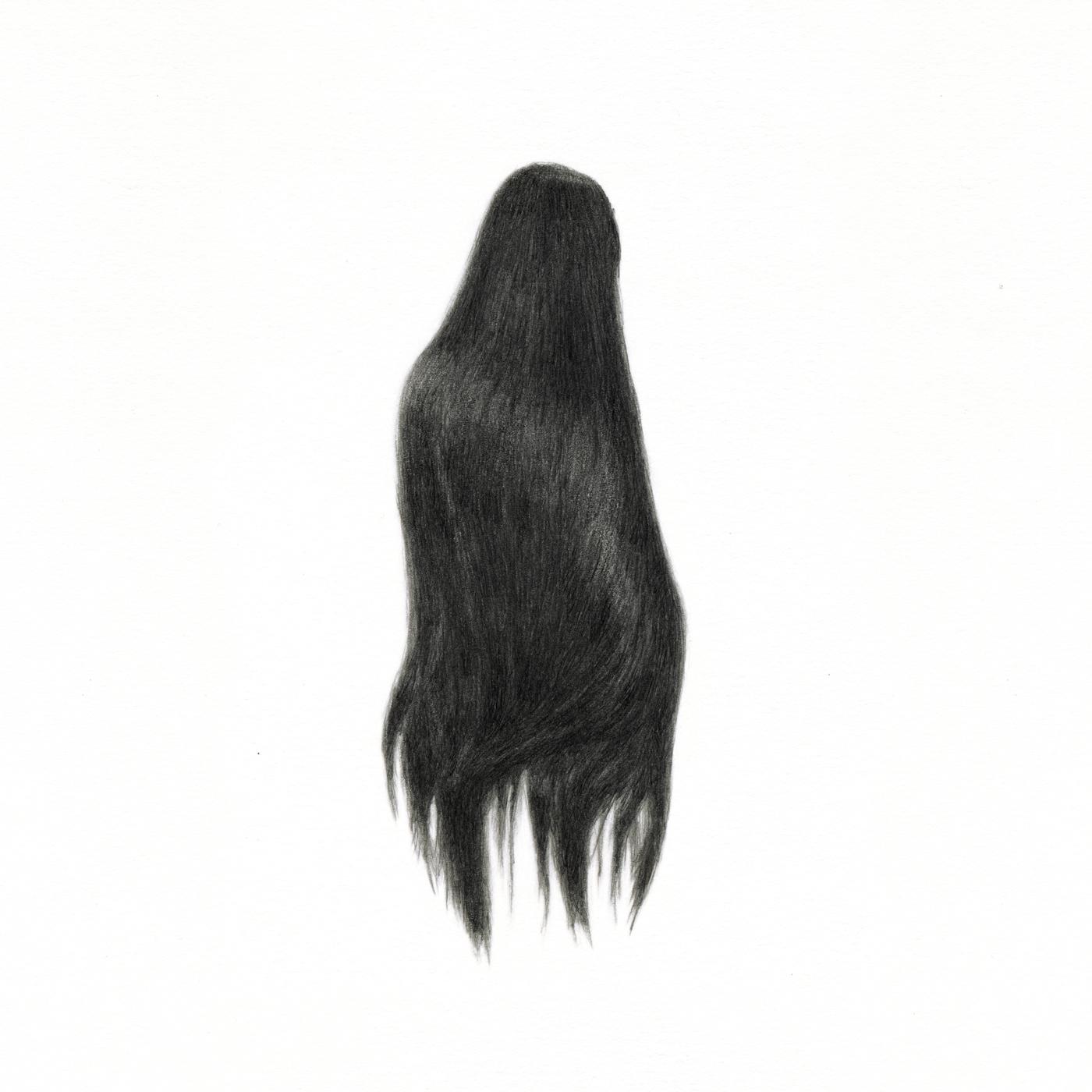 Resina is the alias of Karolina Rec, a cellist/ composer based in Warsaw, who signed to 130701 having sent in this album as a hugely impressive demo late last year. A very accomplished performer with a background in Polish underground music, this eponymous album is her solo debut and sees a rich, atmospheric re-imagining of a Polish music rooted in a feeling for indigenous nature / landscape and realised via an intuitive, experimental approach to playing.

Born 1982, Karolina graduated from Music Academy in Gdansk, and was active in Poland’s independent music scene since the late ’00s, co-founding and collaborating with some of Poland’s most influential alternative bands. She featured on many albums and soundtracks (including the Oscar-nominated ‘Rabbit a la Berlin’), and wrote music for numerous theatre productions. With her style primarily characterized by a personal language of improvisation and an alternative approach to melody, Resina is a compelling live artist, as witnessed in a fantastic Boiler Room session in February, and at 130701’s fifteenth anniversary showcase at The Brighton Festival in May, where she stole the show, mesmerising a sold-out audience with a dramatic and brilliantly crafted performance (described by a local reviewer as "astounding… unique... an utterly absorbing performance").

Karolina first began to conceive making the album following a move from the quiet, coastal city of Gdynia to the bustling capital of Warsaw in 2012. “For the first time in my life I felt strongly connected to one place and to nature and then I had to move again.” Playing solo for the first time and finding new purpose through a musical exploration of this left-behind landscape, her playing appears to mimic or suggest certain natural processes / locations / elements –the flocking of birds; the movement of water, clouds, light, wind; the gradual stirring of life in the forest. Track titles reiterate these themes as does the very name ‘Resina’: the Latin form of resin, “the blood of the tree”. The cello’s sound itself depends in part upon the quality of the wood. “It’s a simply, primary association,” she notes, it refers to the wooden nature of this instrument and it’s natural possibilities which I wanted to follow.” Karolina talks about the ambivalence in our experience of nature: a simultaneous feeling of beauty and anxiety (at nature's power and unpredictability). Without an awareness of the specifics, it’s easy to lose yourself in imagining landscapes, to bring your own memories to the album. “I try to take people to some places - but where particularly depends on them, their needs and experiences.”

At times recalling the landscape-rooted drone of English composer Richard Skelton, Resina’s pieces feel similarly organic and evocative of nature. Their sprawling growth is awash with tonal / timbral intricacies. Imbued with a rich friction-based viscerality, her tracks shimmer and hang around the listener; slowly shift, unfurl and awaken; become increasingly active. The beautifully considered flow of the album moves from the very spare, subtle bowed shiver and drone of ‘Tatry II’ to more rhythmic pieces like ‘Flock’, and the plucked strings and surprise of Karolina’s single, beautiful vocal contribution on the albums final track, ‘Not Here’.

Another reference point might be found in Werner Herzog’s musician of choice, Ernst Reijseger, whose powerful cello playing is grounded in a jazz-wise investigation of non-traditional/ non-academic techniques. Likewise, ‘Resina’ is a result of experiments with cello and simple electronic tools – sometimes verging close to the form of song; sometimes based more on powerful, intuitive impressions, but always marked by the desire to explore non-obvious characteristics of the instrument. “From a technical point of view, I wanted to keep the feeling of the creative process each time I played the piece”, she explains. “The looper was a perfect tool for that. I made some sketches based on unchangeable points and was improvising a lot around them, trying to watch where they would lead me. It’s a very intuitive way of working - I always try to feel first, after that I can try and analyse why something does or doesn’t work for me.” She describes this instinctive methodology as ‘primitive’: “Playing live I try to stick to the most important parts of composition but also to improvise every single time I play it. Every time I try to learn a little bit more about the pieces: check what makes them better, moves them further; try to move the border and squeeze out more, to make some kind of ritual of it. Hopefully that helps me keep the intensity.”

The album was rooted in the clear compositional idea of crossing beyond comfort zones, breaking free from academic instruction and challenging herself to find other ways of expression in the instrument. “When I left all thinking about classical playing then I finally felt free and really close to the instrument’s fuller possibilities and it’s wooden, organic nature.”

Like Ian William Craig’s recent offering on 130701, Resina expands the scope of the label to spaces beyond the congested post-classical sweet spot. “I’ve never thought about my music as post-classical” she agrees, “My musical background was strongly influenced by certain Polish modern composers” (for two years she played in a Polish Chamber Choir, learning the choral repertoire of Krzysztof Penderecki, a lot of Górecki and Lutosławski). She also cites experimental rock bands, electronic music and “a lack of true Polish folk music (which was killed and replaced by a soothed folklore promoted by the Soviet regime after World War II). “I’ve tried to build my own musical identity on a premonition how music from this piece of the world could sound - but not by using folk music literally.”

The album was produced by Maciej Cieslak, a legendary, uncompromising Polish musician and producer who played in Kings Of Caramel, the first band Karolina was involved with back in 2007, and who she cooperated with on numerous projects (Cieslak composed the music on the Oscar-nominated Polish documentary ”Rabbit a la Berlin”, on which she played). Recorded in the last week of October 2014 at Cieslak’s Warsaw studio, the album was recorded almost entirely live, with only very minimal post-production (tape delay, reverb plate). Karolina had been working on the album irregularly for a couple of years, with no strong motivation and with many long breaks, until an accident helped force the issue. “I had been writing and playing live music for a theatre performance in Warsaw. During the premiere one of the actors who was carrying my cello onstage fell, breaking the its bridge. It was Saturday night, so no luthier was available and next morning we were due to play another performance. Everyone tried to help me find a cello to borrow. We almost gave up, when somehow we found a woman who wanted to sell her instrument and let me borrow it. Eventually finding the money to buy this higher quality cello, it became a huge inspiration to finish the record. “Some things that I couldn't find playing my previous cello came very intuitively with this new one. The difference in the sound and possibilities was the biggest inspiration. Three months later the album was finished and recorded.”


A fantastic debut release, ‘Resina’ is an immersive and deeply enchanting album, which unveils a unique and striking new talent.

Resina will hopefully be embarking on her debut UK / European tour in support of the album.