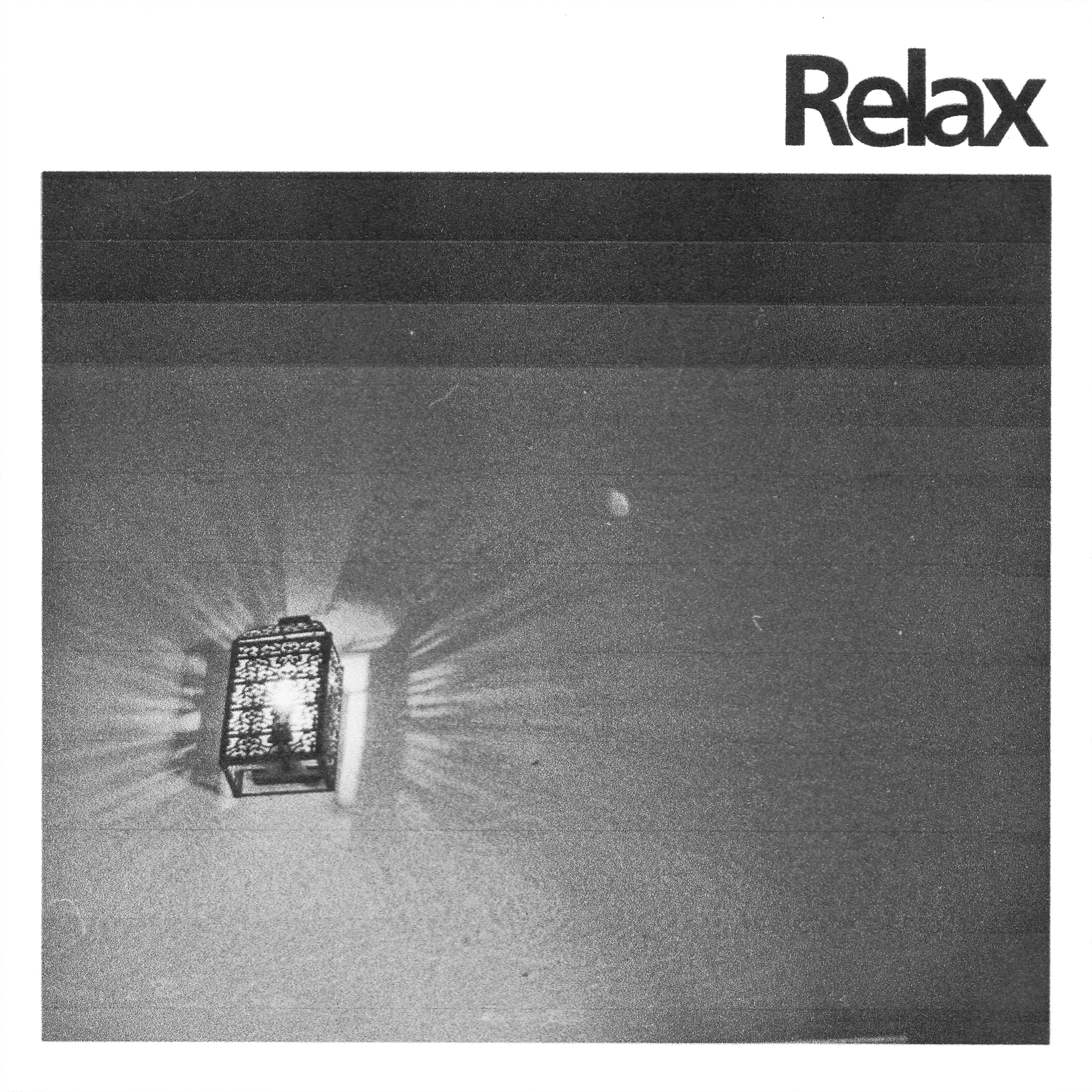 “A strident, soaring return from the band that pushes their lo-fi sound into anthemic territory in effortless style.” – DIY Magazine

Meeting at University, Josh Tyler, Nick Green and Benjamin Reeves sprung out of a vibrant scene of musicians playing and gigging together. Between writing in a shared house basement and taking long walks on the South Downs, Breathe Panel have crafted their own sound based around the intuitive songwriting partnership of Josh and Nick.

Recalling thoughtful days spent outdoors, Nick's vocals wash across bright, shimmering guitars and intricate drum patterns to create something beautifully expansive yet highly introspective. They combine writing about topics including anxiety, colours, people, memories and the cure of nature with capturing a sound that makes them feel good.

‘Relax’ is a condensed, punchy return from the foursome with jagged guitars and a driving, motoric beat. Of the track, the band say “It's a monotonous ode to being held inside your own head with anxiety, with brief flourishes and a song title to celebrate moments of sheer joy or unexpected daily beauty.”

Breathe Panel have already shared stages with the likes of The Big Moon and Honeyblood, and the band have built a wealth of support since the release of their single ‘On My Way’ which met critical acclaim signifying the band’s immediate promise.