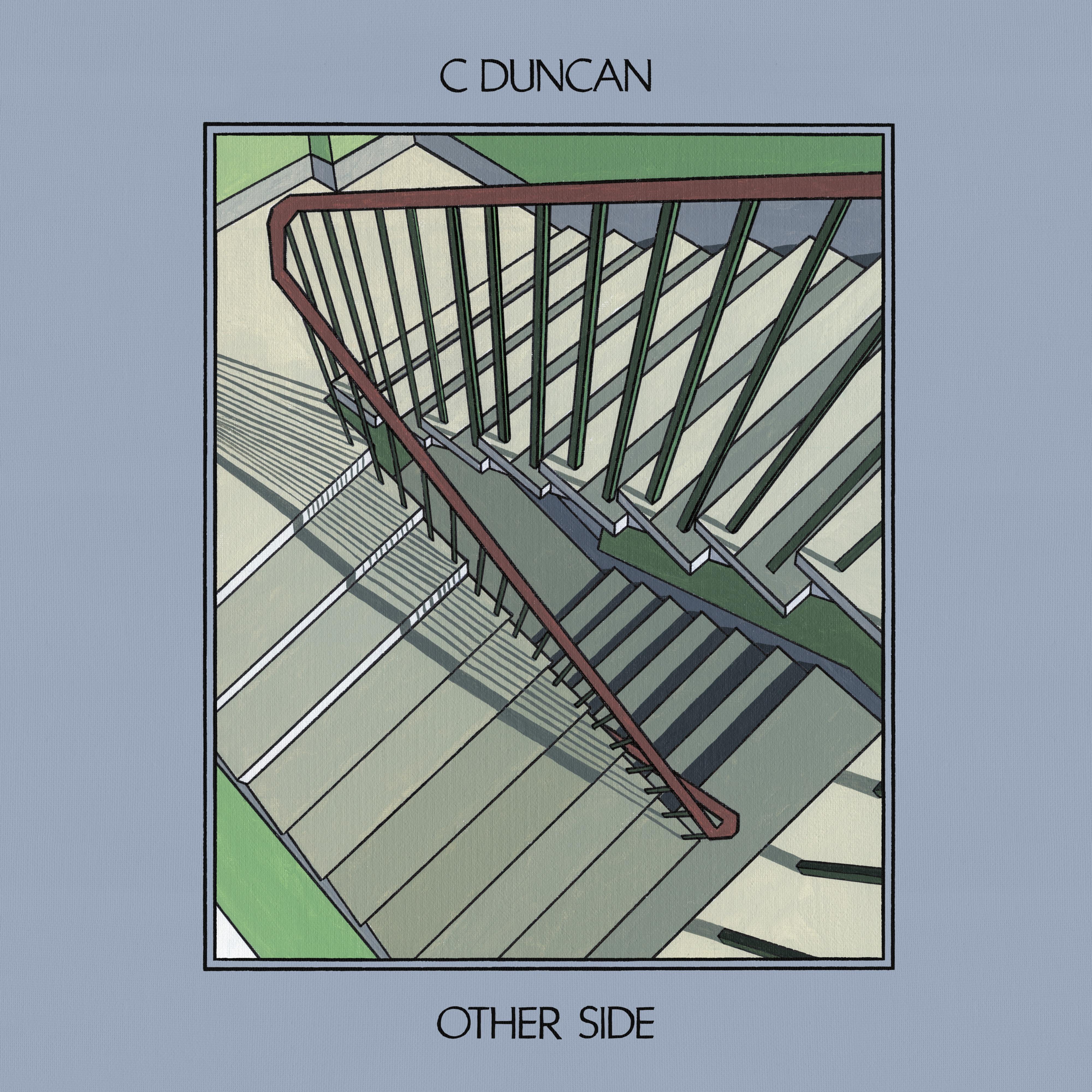 'A polished and focused affair that demonstrates the breadth of Duncan’s sparkling ability……..not many do this better’ Uncut

‘C Duncan is the real thing. He writes melodies you feel you’ve always known, harmonies that satisfy your ears and cadences that strike with and at your heart’ The Quietus

’The Midnight Sun' was recorded and produced entirely by C Duncan in his Glasgow flat, using his bedroom studio set-up, gradually adding each layer and each instrument one at a time. Though time-consuming, the process allowed him to lovingly assemble an intricate and subtle debut album that went on to receive incredible recognition. With its pulsating beat and dream-like vocals, the single offers a tantalising clue toward the next record. “Towards the end of recording ‘Architect’ my production skills had developed, and I wanted to put them to the test on another record. I'm still very much in the mind-set that working alone from home is the best way to create music - for me anyway. I upgraded my home setup for 'The Midnight Sun' to give it a much cleaner sound. Unlike 'Architect', which was a big mix of different genres, the new album is much more coherent and concise sonically.”

New single ‘Other Side’ shows a different side to Duncan, employing a catchy melody, steady beat and frequent bass drops to create an ambient dance mood and 80’s inspired sound. "Perhaps the most poppy track on the album, this song is lyrically reminiscent of the first album. It is about leaving troubles and woes behind and escaping to somewhere far away. By this point I had toured many different countries and wanted to experience life outside of Glasgow."

With a bigger new live show in tow, C Duncan has blossomed into a fully accomplished live artist. Having fast-tracked from playing basement venues alone to selling out 900 cap venues within a year, his live show has come on hugely. Now joined by a five-piece band, they provide the perfect backdrop for his hushed vocals and help execute the plentiful harmonies with mesmerising precision.