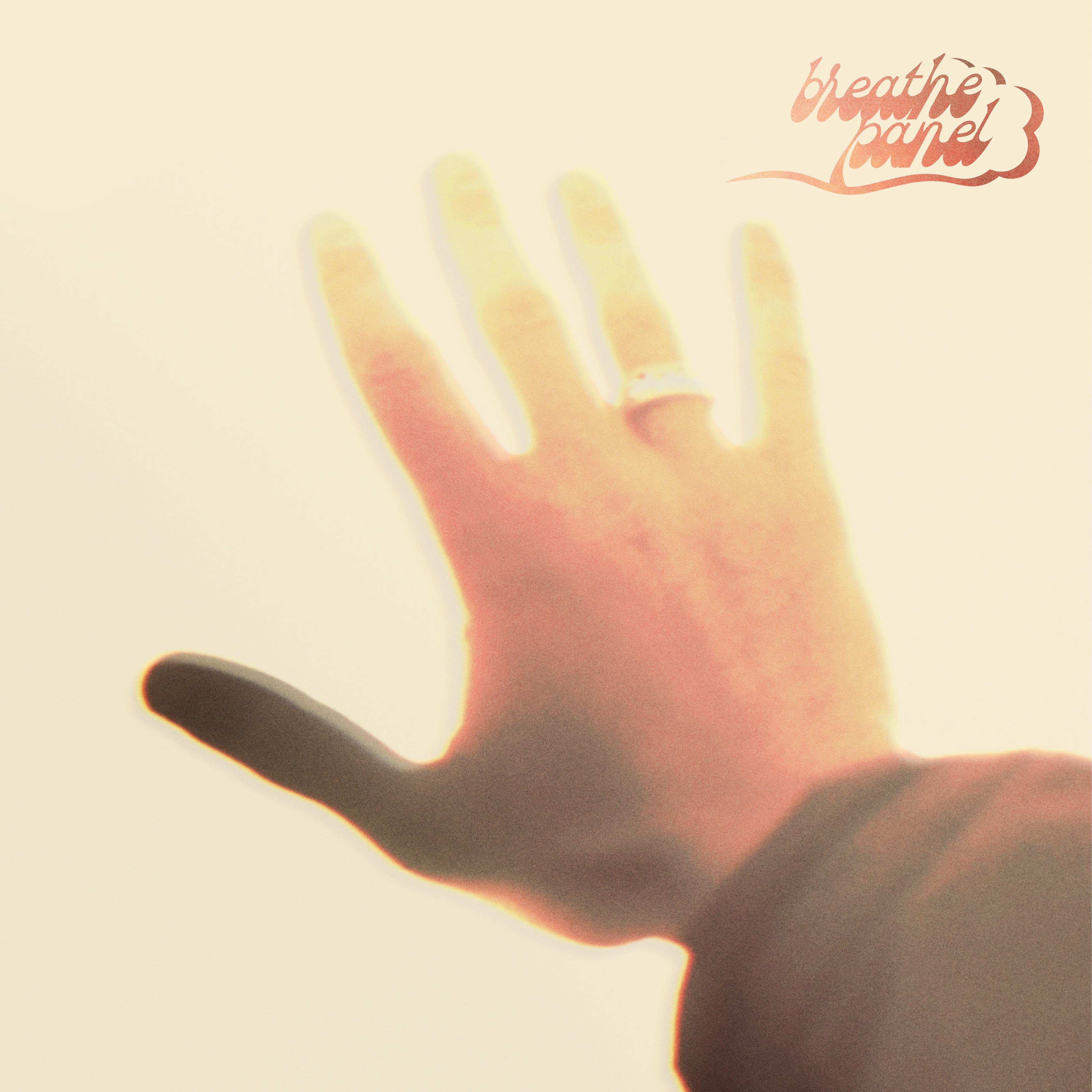 Childhood friends Josh Tyler & Harry Vick, convinced there was more to life after school than breeding chickens & growing onions, left Devon and moved to Brighton to pursue music. It was there Josh met Nick Green, a transplant from Hertfordshire, and they began writing and recording together, combining their shared love of West Coast Americana, krautrock and drone music. The result is a lush yet dynamic indie rock, with strident guitars providing a counterpoint to soaring vocals.

Breathe Panel’s line up is completed by Harry on bass and drummer Benjamin Reeves, another recent arrival in Brighton. They've already shared stages with The Big Moon, Quilt and No Joy, and will support Honeyblood and Stephen Steinbrink at a few shows in Brighton and London:

‘On My Way’ is available August 19th as a limited two-track 7”, available exclusively through indie stores.