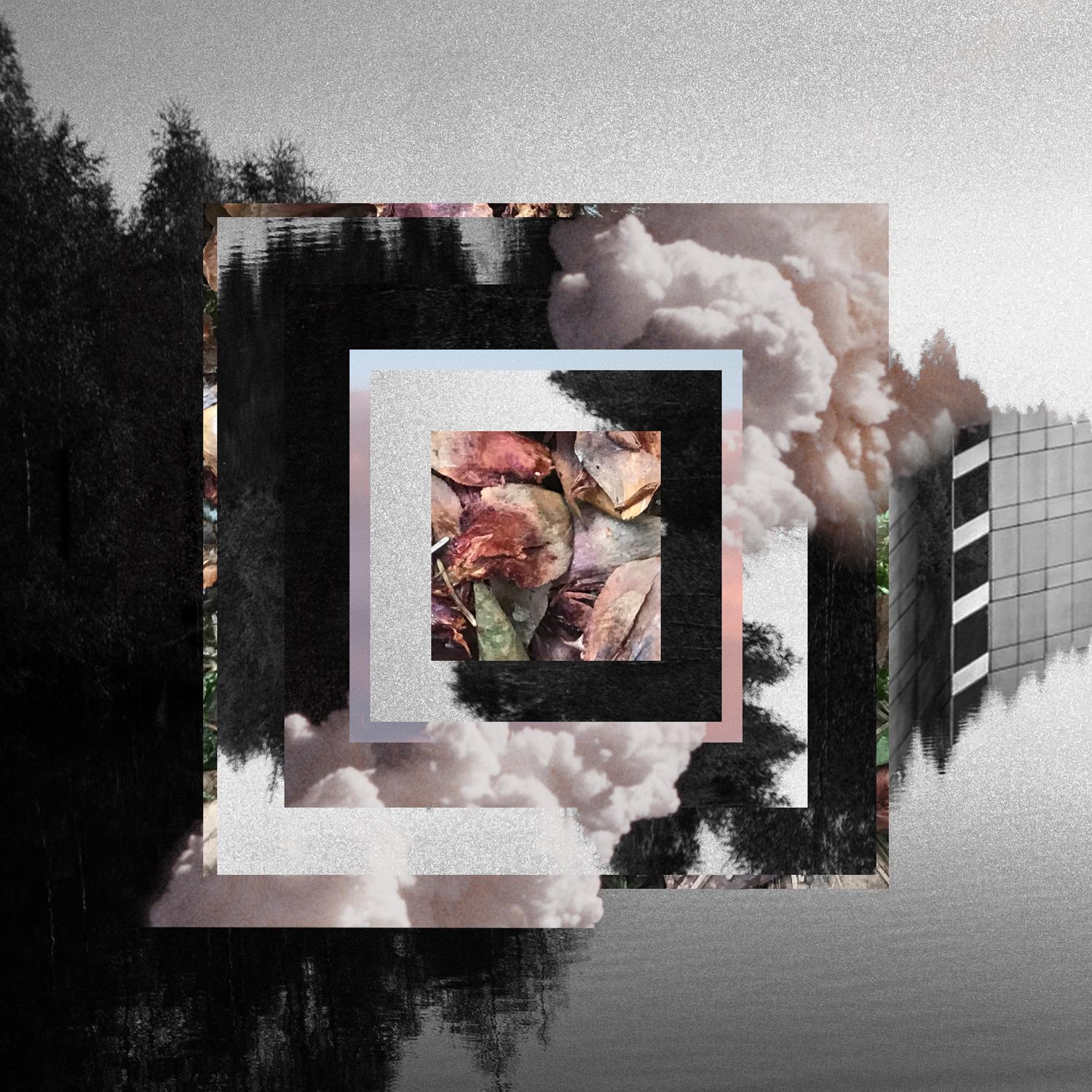 In episode six in the third series of Heimat, Edgar Reitz’s epic chronicle of German twentieth-century history, Hermann Simon - a famous musician returning to his family home in the village of Schabbach - takes a nap under a tree before completing his journey. Somehow his sleep triggers a state akin to being in a waking dream. Finding himself entering the village, he is greeted by its inhabitants, many of whom he knows have long since passed away. Elsewhere, Hermann Simon sees what appears to be a Roman centurion, galloping across the Hunsrück landscape; another shift in time it seems, even though this ghostly figure turns out to be nothing more mysterious than someone taking part in a local historical reenactment. What is the reality being experienced here? Reitz - directing with broad sweeps of the baton - is aware that suggestion, half-real states and metaphor are often the most effective weapons in connecting us with both the core of a story, and our inner selves.

This is the presiding spirit of “Muunduja” (Shifter); a state of being between states, the warping of time’s arrow using sound. Maarja Nuut & Ruum’s music often lures us into unimagined conversations with elements of our psychic selves that we may have otherwise forgotten. Whether the listener reacts through out-of-body experiences, glitches in cerebral programming, or old fashioned magic is immaterial. We experience the phenomena presented to us, and we take new insights from them.

Essentially the recording of two musicians’ inner travels, “Muunduja” is a release that relies heavily on gesture and spirit. A strong feeling of total autonomy also guides the tiller. As such it's a remarkable, often stimulating listen. The opener ‘Haned Kadunud’ sets the scene; restless, impatient with its sonic skin and eminently dissatisfied with the role of being the first salvo in a strange, brilliant work. This, and other tracks like ‘Kuud Kuulama’ and ‘Une Meeles’ act like willo-the-wisps, longing to skip alongside us for just a little while longer.

This is a recording with a considerable sonic punch. Rich, rounded and expertly arranged, the music is also presented as a series of contrasts, heavy on shifts of tone, texture and mood. At times, reconciling the tracks with each other seems nigh on impossible. Strange bedfellows abound; whether the elfish, “kosmische” flourish of ‘Takisan’ or the mists that swirl around ‘Mahe’ and ‘Kurb Laulik’. Then there is ‘Miniature C’; the name given to a thumping slab of electronic noise that resembles nothing more than a factory press (surely the sound of the ghosts still at work in Tallinn’s old Telliskivi power plant). Maybe “Muunduja” recognises, and points to the rapid socio-cultural changes underway in Tallinn and Estonia in general; whilst creating a new Zone to explore, free of all the cares of the modern world. As such, the record can draw a strong parallel with Martin Hannett’s ability to make Joy Division’s music both reflect the fractious, rapidly changing post-industrial landscape of North West England in the late 1970s, whilst becoming a mythical form of music that belonged in all time and no time.

“Muunduja” is much much more than an attempt to do something different, or a logical career step, or a creative gamble, even. An excavation of rare sonic ore, “Muunduja” demands we capture and investigate the elusive “something else” we prefer to keep at arm’s length. Maybe it’s a mirror into our ever-changing lives, dominated by hidden impulses and fears not so very different to those who looked away from the campfire into the shadows.

“Muunduja” was recorded in July 2017 at Peeter Salmela's studio in Kalamaja, Tallinn. The duo was joined there by producer Howie B, who inspired the artists to use more than their standard repertoire of instruments. Maarja Nuut sings, plays violin and different keyboards. Ruum plays different analogue and digital synthesizers; various field recordings and “found sounds” were employed where appropriate. All sources and instruments were subject to lengthy processing done in the main by Evar Anvelt.

Maarja Nuut is a singer and violinist. An utterly compelling, often hypnotic performer, she was born in Rakvere, in northern Estonia. Maarja has studied classical and folk music extensively. The modal sound of the pre-Soviet, Estonian “village style” - and her constant experiments with live looping - are central to her music. Her debut was the self-released “Soolo” (Solo) in 2013. In 2016, following acclaimed performances at Womex and Womad (and whilst winning the Artists Prize at Tallinn Music Week), Maarja self-released a second album, “Une Meeles” (In the Hold of a Dream), which gained international critical acclaim. Since then Maarja has toured as a solo performer throughout Europe and North America.

Born in Tartu, Estonia, Hendrik Kaljujärv (aka Ruum) started making electronic music at the age of 15. Although drawn to analogue instruments, he also utilises digital synths and environmental recordings, both as inspiration and source material. Kaljujärv has no academic training. His expertise in creating soundscapes was forged in Tallinn's avant-garde theatre NO99; where he worked as sound engineer and designer. Besides his own solo work, Hendrik has written music for theatre and for numerous musical collaborations, most notably the mysterious Cubus Larvik, with whom he released three albums between 2012 and 2018.

Maarja Nuut & Ruum - Kuud Kuulama / To Listen To The Moon