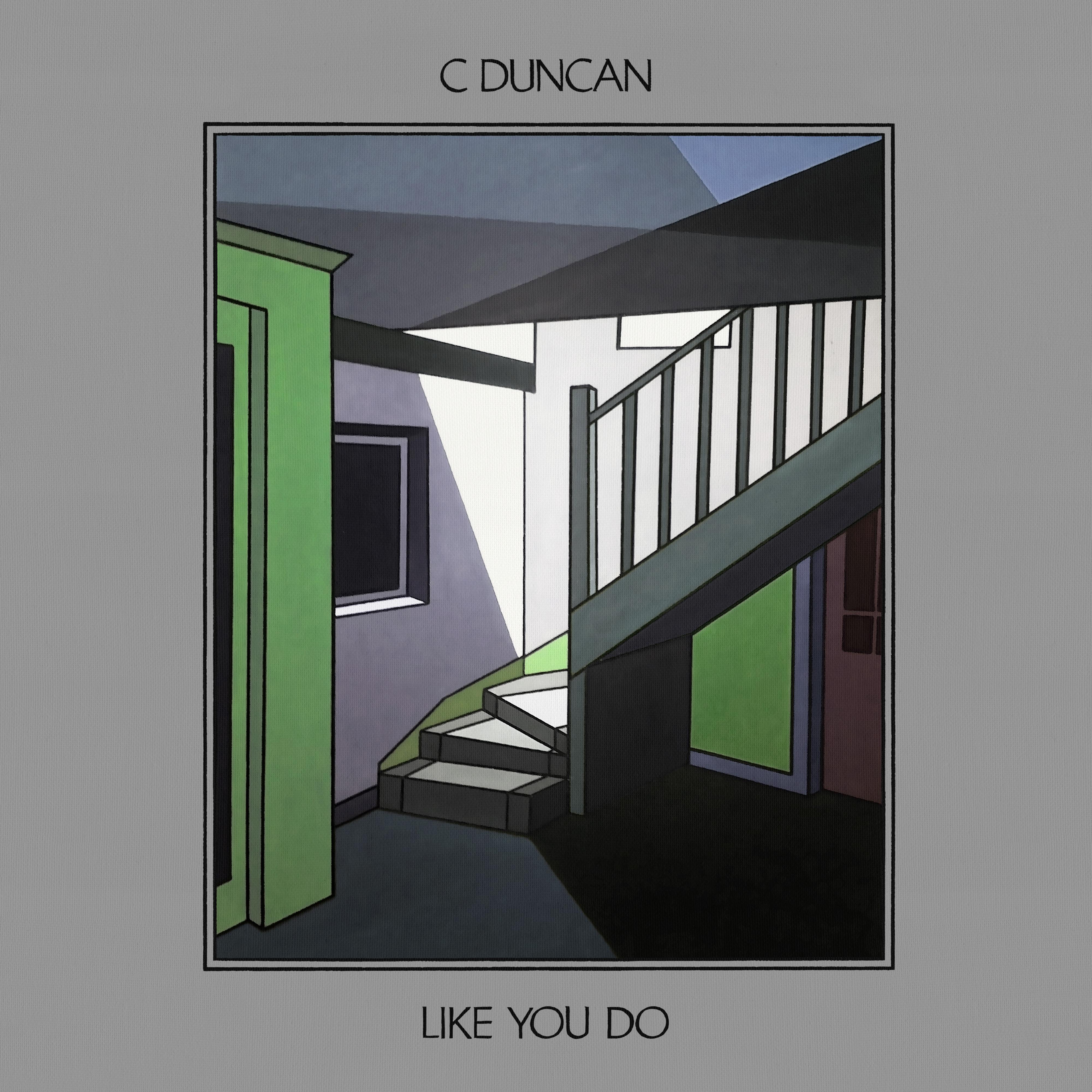 'Like You Do' is the third single to be taken from C Duncan's sophomore LP 'The Midnight Sun'. Released digitally with the brand new track 'Nothing At All'.
'Like You Do' comes with a radio mix from James Chapman of Maps.

Talking about the track Duncan said "This, for me, is one of the more unsettling songs on the album. It’s about being deprived of satisfaction and suffering as a result". This theme of depravity is mirrored through the songs instrumentation. The listener is first teased with a skittering beat and a spiraling synth line that leaves the track bare and exposed. As layers of vocals and synth are gradually introduced, 'Like You Do' gains an almost uplifting confidence that offers an opposition to this depravity.

'Nothing At All' produces a dreamlike atmosphere that could only be conjured by C Duncan's ability to seamlessly weave vocals in and out of warm synths and gentle melodies.
Now performing as a five-piece band, Duncan's hushed vocals and plentiful harmonies are now realised with mesmerising precision. The band are set to embark on a UK January headline tour, a 19-date tour supporting Elbow in venues such as the Hammersmith Apollo and the Manchester Apollo in March and another headline UK tour in May.