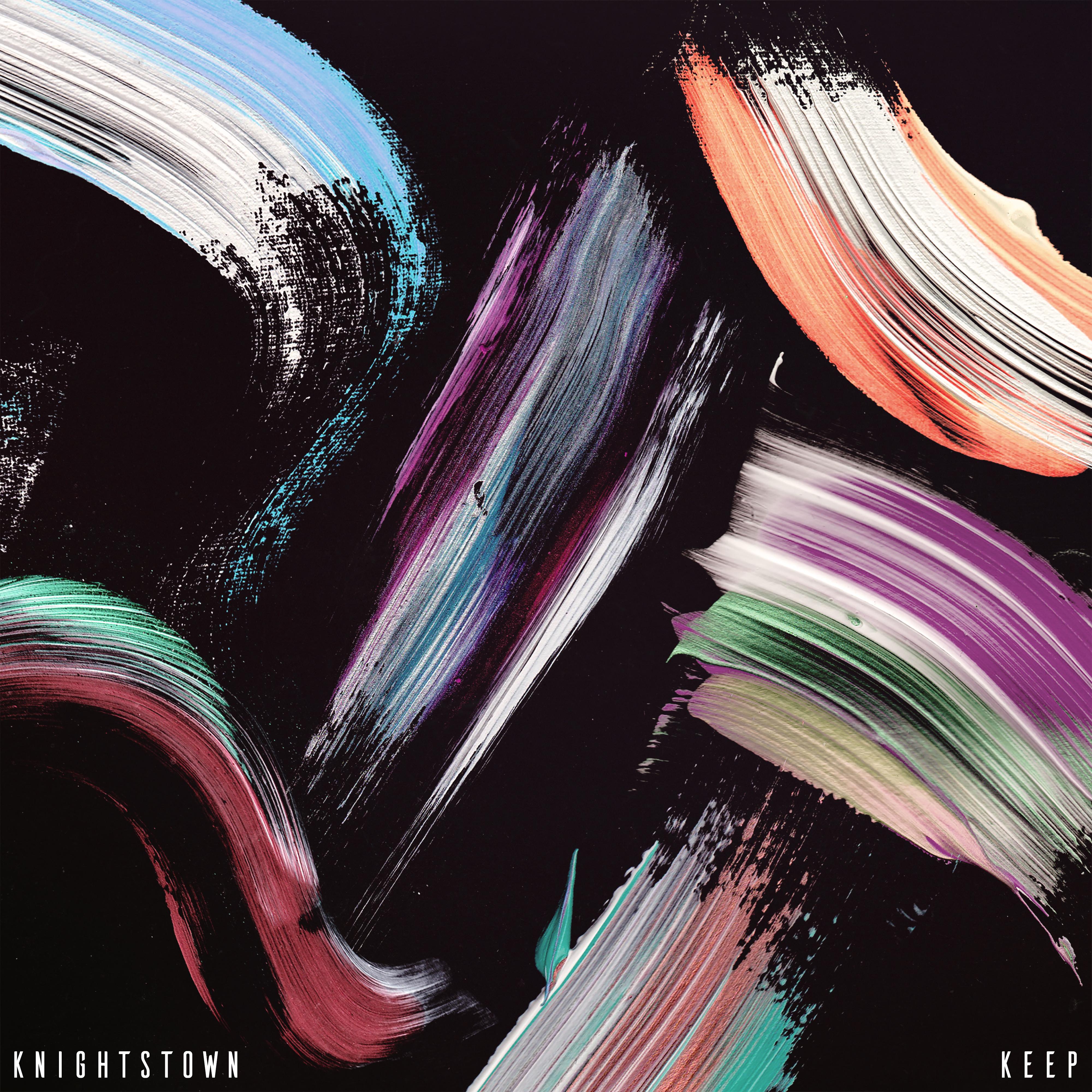 “Blissful vocals and compelling sonics” – The Line Of Best Fit


Knightstown’s debut EP arrives March 23rd via legendary Brighton label, FatCat. Knightstown, AKA Michael Aston, has been perfecting and developing his sound tirelessly over the last few years. He has released critically acclaimed singles, toured with C Duncan and now this – his first extended work - the biggest insight yet into what we can expect from this classically trained producer/composer.

The EP begins with title track Keep, one of the more upbeat and anthemic songs Aston has written. As previous singles have shown, nuance is key with Knightstown, the emotion and sensibility juxtaposed with minimal production, not wholly dissimilar to other artists like James Blake or Sampha.

The EP also features his debut single First Cry, which DIY described as “sensitive and intricate, a bittersweet voyage”. The single won praise from a wide range of publications, many noting Aston’s love of Bach and how his classical education impacts his songwriting.
Recent single Charlatan, a track indebted to Huxley’s Brave New World, a big influence on Aston, also features on the EP.
Knightstown is the solo vocal/electronic project of composer and songwriter Michael Aston. He was signed to FatCat in 2016, after submitting Disparity in 2014, a demo which quickly became one of the label’s most listened to tracks on the FatCat Demo site. Working closely with his cousin and producer, Thomas Aston, Knightstown honed the project over the course of a year. The end result is a series of songs that are beautiful, dark and evocative. While Knightstown is inﬂuenced by left-ﬁeld downtempo and electronic contemporaries, it still inhabits the world of ‘pop’ in its broadest sense.
Knightstown makes his festival debut this May at Live At Leeds.
Aston says of the EP, “The ‘Keep’ EP is overall a celebration of melody, which has always been really important to me as a musician. I find that strong melodies are really important to music, and the challenge of creating a tune out of the ether which is both unusual, original and memorable is always a fascinating part of the writing process.

Tunes often end up determining the direction and mood of a track. The five contrasting but complementary songs on the ‘Keep’ EP are all governed by their melodies, and stylistically are quite different to each other even though they all fall under the ‘electronic’ blanket. The two slow tracks make use of classical/acoustic textures - one (Figurines) features a ghostly choir in the choruses, and the other (Settle) makes use of a string orchestra.
Lyrically, the tracks on the EP are all infused with a sense of longing and restlessness, and seeking fulfilment, whether in life or in relationships.”