SIDE B
B1. MISGUIDED
B2. LOST IN IT
B3. UNCONSCIOUSNESS
B4. INNER RESISTANCE
B5. INTO IMBALANCE 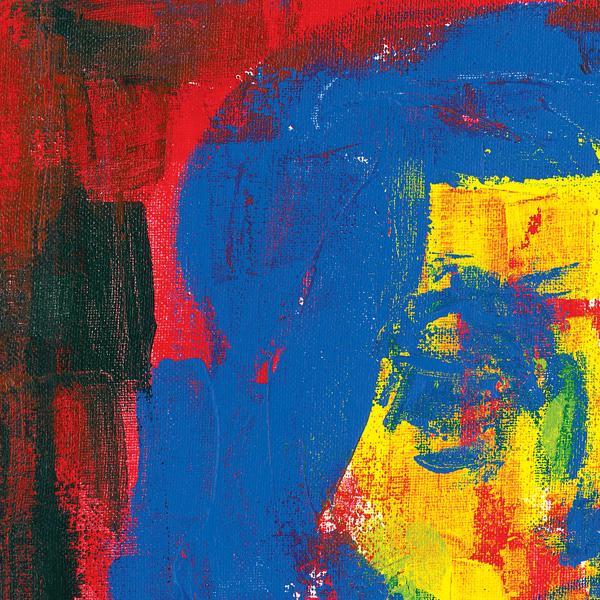 Metro Skim’s Identifying Possibilities is the second release on Steve Bicknell’s 6dimensions label.
With technology becoming ever more synonymous with the mind and body it is no surprise that when asked about the future of Techno, Metro Skim simply replies “Techno is the future”.
Working with technical limitations, Metro Skim masters the “art of omission” showing that what can be left out is just as important as what is included. For Metro Skim, innovation is born out of the limitations of analog equipment. The EP, Identifying Possibilities, is defined “by the removal of floating matter, to release unnecessary thoughts: Skim”
Whilst the EP finds influence in inter-dimensional space travel, space is also found within the structure and arrangement of the tracks. Momentum is achieved with ticking 909 Hi-Hats and grumbling basslines before being thrown into whole tracks of beat-less techno sequences. With 6dimensions exploring the ‘balance and imbalance of the human mind’s natural make-up’ Metro Skim has taken the label ethos as blueprint and examines the unpredictability of the human condition through otherworldly synthesis.
‘Awareness’ and ‘From 3D into 5th’ open the EP with confident minimalism. With relentless modular sequences and gradual progression of 909 beats, these compositions showcase alien sounds held together by familiar technologies. ‘Lost In It’ finds the EP at its most unforgiving. Crisp hi-hats and rides rapidly drive the track forward over the transcendental modular synthesis that have quickly become inseparable from Metro Skim’s approach to production. The more commonplace traits of Techno are slowly peeled away on the EP’s second side. ‘Unconsciousness’, ‘Inner Resistance’ and ‘Into Imbalance’ reveal the full force of Metro Skim’s adventitious sound pallet that expands upon the soundscapes that are presented in the beginning of the EP. Modular sequences become dissonant and the recognizable 909 is taken away. Metro Skim’s influence of feeling ‘lost in the madness of daily life’ is apparent in the ending of this EP as what has become accustomed in the realms of electronic music is stripped away.
Identifying Possibilities finds its inspiration in the symbiotic nature of human feeling and space, presenting confusion, familiarity, awareness balance and imbalance within a techno construct. Metro Skim describes music as a ‘spiritual travel’ and Identifying Possibilities succeeds in this statement.