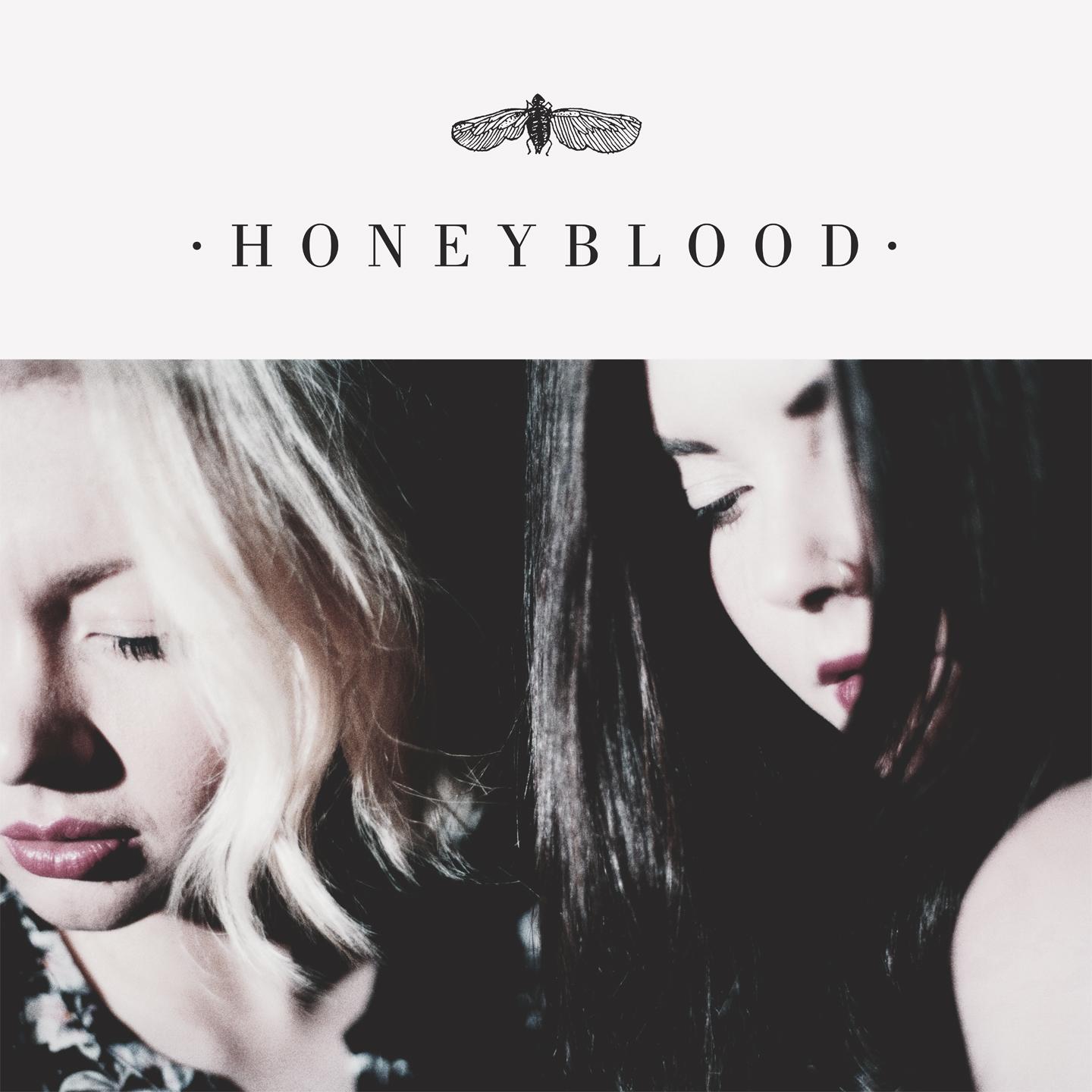 Glasgow two-piece Honeyblood announce the release of their eponymous, debut LP.
Recorded at legendary producer Peter Katis' Tarquin Studios (The National, Interpol) in just ten days last November, 'Honeyblood' is an accomplished and delightfully fierce record. "Peter was the perfect match for us," singer/guitarist Stina Tweeddale said of the recording. "He perfectly managed to capture our live performance in the studio." From the urgent guitar and dive-bomb drums of opener 'Fall Forever', the album twists through the gutsy punk of 'Killer Bangs', to reveal discordant anthems like 'Super Rat'. It has pared down alt pop gems in the likes of 'Biro' and 'No Spare Key', but also more country/folk influenced moments like, '(I'd Rather Be) Anywhere But Here', 'Braid Burn Valley' and 'Bud'.
The band started from humble DIY beginnings, organising their own guerrilla show at The Old Hairdressers in Glasgow to commemorate the release of a raucous two-track cassette entitled, 'Thrift Shop'. Honeyblood quickly ingrained themselves into the bustling Glaswegian scene, fast becoming one of its most talked-about names and going on to play festivals everywhere from The Great Escape to their native T In The Park. But with their full-length debut ready to go, big name supports, and world tours locked, 2014 certainly looks to be the year with Honeyblood's name written all over it.