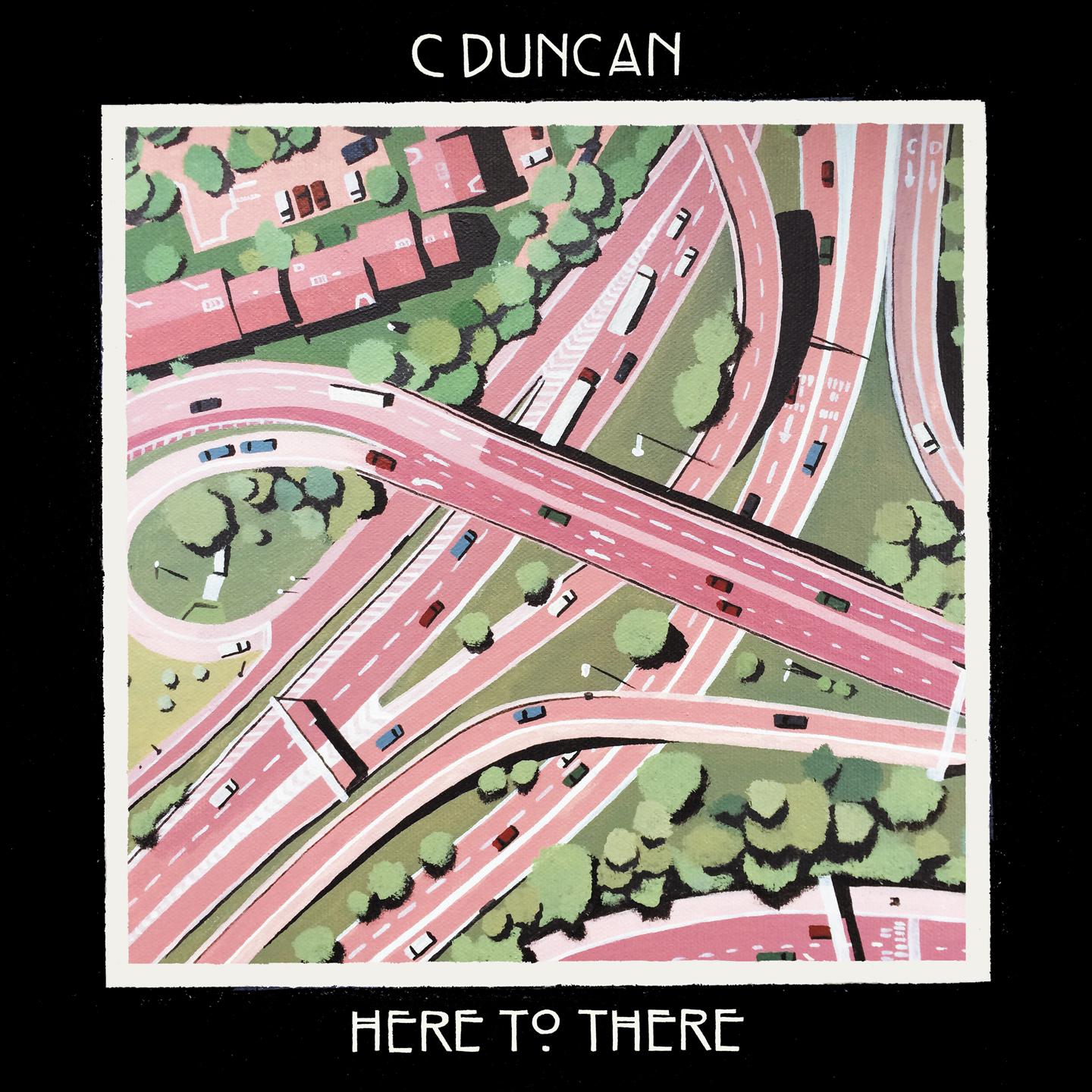 "Hauntingly pretty, intricately arranged...Will blow you away with its awed atmosphere and reverential sense of rapture...Exquisite and unearthly." The Guardian (band of the week)

Following the considerable success of previous singles "For" (Nov 2014) and "Say" (Feb 2015), C Duncan releases another teaser for his forthcoming debut LP, due for release in summer 2015. "For" and "Say" garnered substantial praise from across press and radio: Lauren Laverne, Huw Stephens, Radcliffe and Maconie, Steve Lamacq are all firm supporters, and The Guardian, NME, Stereogum, Les Inrockuptibles (among plenty of others) have all featured Christopher's music. "Say" was playlisted on BBC 6Music.

New single "Here to There" showcases another new side of C Duncan's considerable songwriting talents. Whereas "Say" and "For" are characterised by their gentleness and warmth, "Here to There" is influenced (says Christopher) by disco and 80's pop music. The result - a 4/4 beat and a hooky, earworming lead melody - when filtered through the wholly singular C Duncan lens gives us a whimsy, precision and sweetness even unlike Christopher's own reference points. Though ostensibly a love song, at least on the surface, Christopher writes that the lyrics are "actually about a really nice new boating jacket I got... like taking someone (well, the jacket) around town to show off to my friends." Lyrically and musically, C Duncan's work is abundant with wit and joy.

Christopher is the son of two classical musicians, but he was drawn so persuasively to indie and alternative music and playing in school bands as a teen that he added guitar, bass guitar and drums to his existing repertoire of viola and piano, studying all five instruments at the same time. The influences of these two distinct schools is clear throughout Christopher's music.

Christopher recently formed a live band to perform his pieces onstage. He has played in Glasgow and Brighton, on Riverside Television (Scotland) and for BBC Radio sessions with more dates and a full tour schedule to follow.

The cover art for "Here to There", a detailed and stylised aerial view of Glasgow's St. George's Cross, was created by Christopher himself. A skilled and accomplished artist, his work has been exhibited at galleries around Scotland.