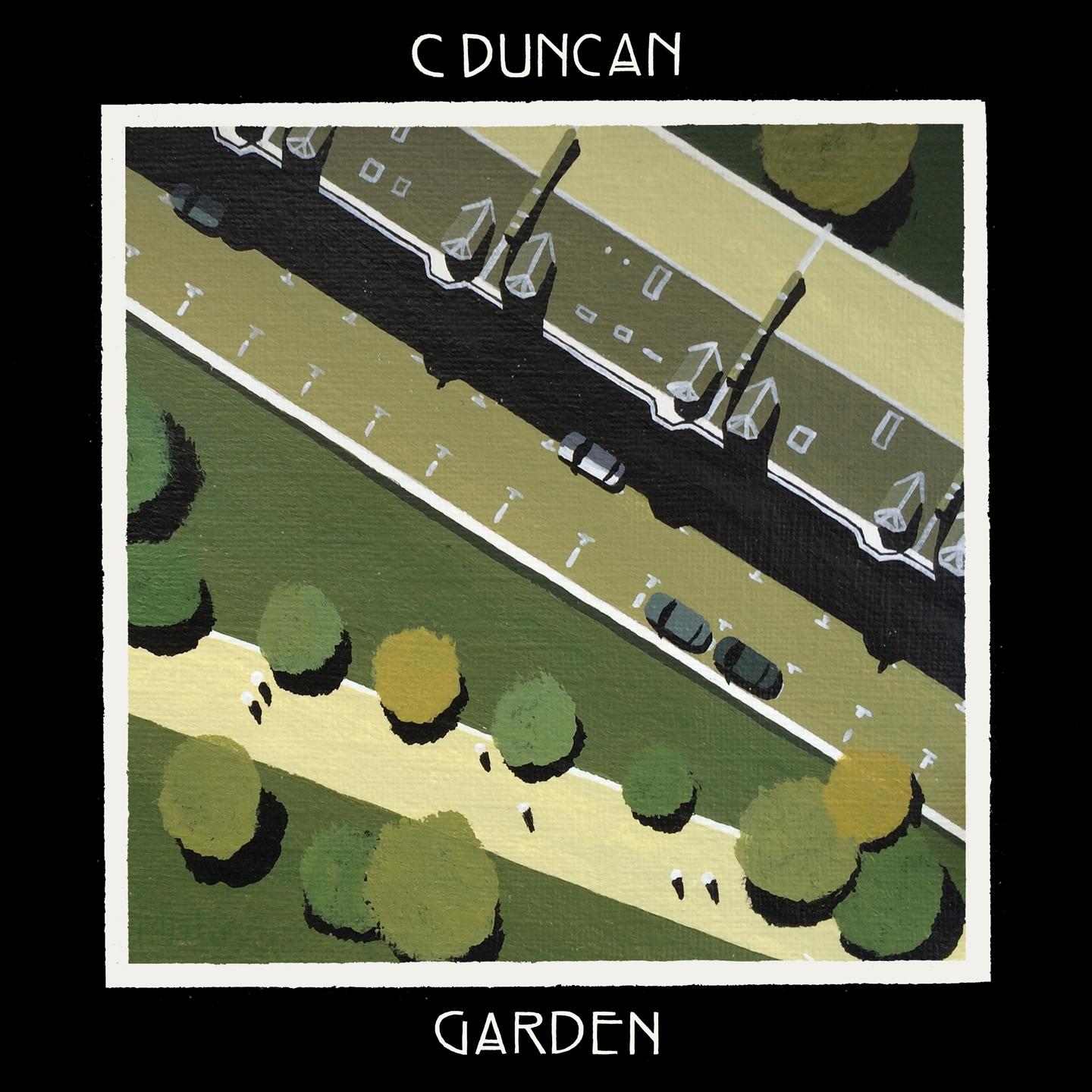 "Hauntingly pretty, intricately arranged...Will blow you away with its awed atmosphere and reverential sense of rapture...Exquisite and unearthly." The Guardian (band of the week)

"A modern take on the dream-pop formula, mixing lo-fi folk with choral harmonies" The Quietus

C Duncan's final teaser for his forthcoming debut LP, due for release a week after "Garden", is set to build on the considerable praise accumulated across press and radio for his previous outings: Lauren Laverne, Huw Stephens, Radcliffe and Maconie, Steve Lamacq are all firm supporters, and The Guardian, NME, The Quietus, DIY Magazine, Stereogum, Les Inrockuptibles (among plenty of others) have all featured Christopher's music. BBC6 Music have playlisted everything so far, and Christopher has performed sessions for Vic Galloway, Ricky Ross, Clive Anderson's Loose Ends and several more. Belle & Sebastian invited Christopher to open at their Somerset House show on the album's release date.

"Garden" opens up another new window into the colourful and magical world Christopher's music inhabits. Previous singles have been gentle and warm ("Say", "For") or sweet and whimsical ("Here To There"), but "Garden" is something different. Its character is expressed perfectly by its lysergic, psychedelic promo video, in which an inquisitive scientist's pastoral summer studying is twisted into a bent and disorientating trip. Musically too, "Garden" is crafted as much from multi-layered choral vocal harmonies as it is from mischievous psych guitar lines (fittingly enough, recorded on a Spanish nylon-string when Christopher's electric guitar was at the repair shop).

Christopher is the son of two classical musicians, but he was drawn so persuasively to indie and alternative music and playing in school bands as a teen that he added guitar, bass guitar and drums to his existing repertoire of viola and piano, studying all five instruments at the same time. The influences of these two distinct schools is clear throughout Christopher's music.

The cover art for "Garden", a detailed and stylised aerial view of Glasgow, was created by Christopher himself. A skilled and accomplished artist, his work has been exhibited at galleries around Scotland.