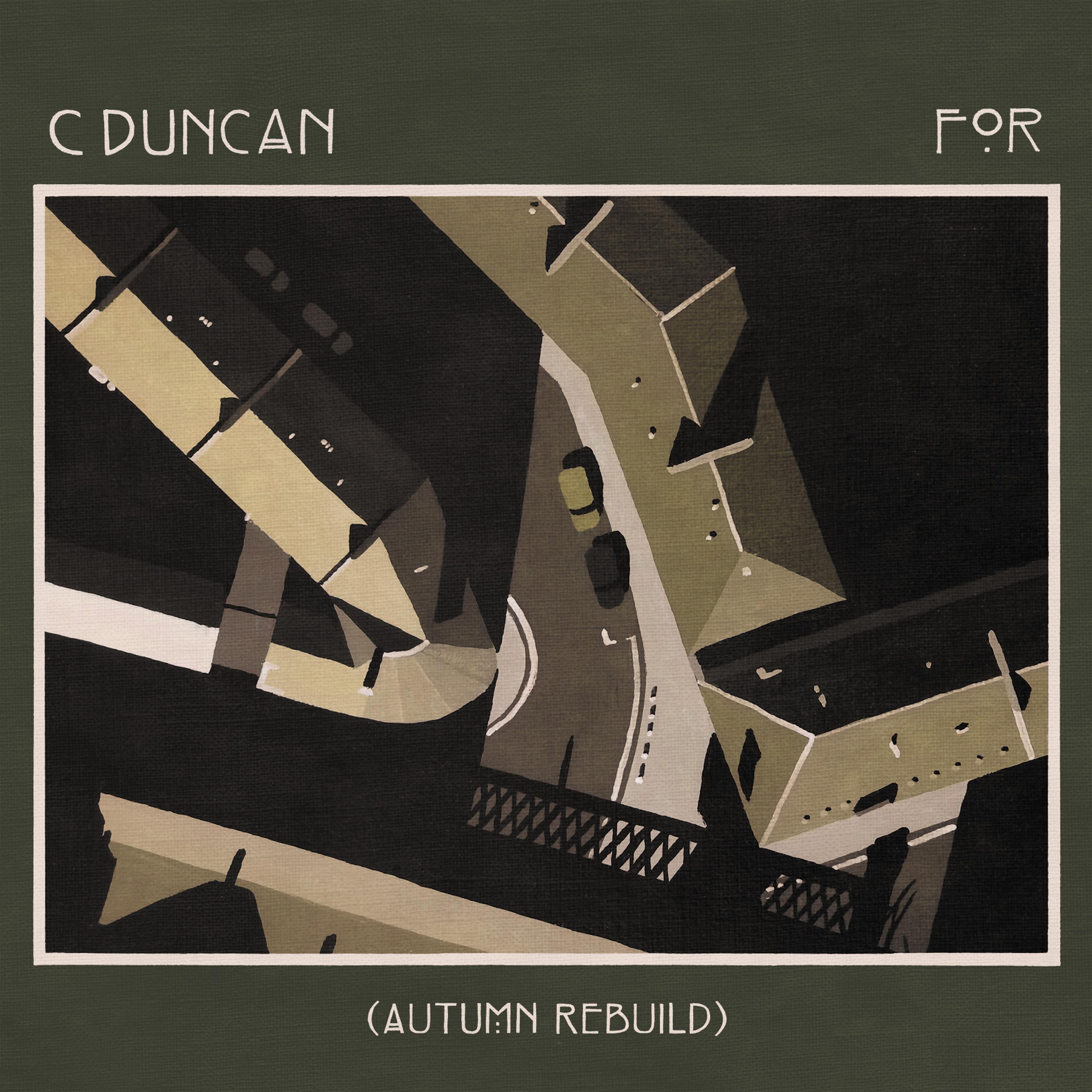 "Hauntingly pretty, intricately arranged...Will blow you away with its awed atmosphere and reverential sense of rapture...Exquisite and unearthly." The Guardian (band of the week)

"A modern take on the dream-pop formula, mixing lo-fi folk with choral harmonies" The Quietus

Glasgow's prodigious young talent C Duncan returns following the release of his acclaimed Architect LP with a special limited edition 7". The new single comprises a brand new re-write of his debut single "For" (featured on Architect) and a French language re-recording of previous single "Here to There", now titled "Ici à Là".

Support for C Duncan has crossed the board of major platforms. Lauren Laverne, Shaun Keaveny, Huw Stephens, Radcliffe and Maconie, Steve Lamacq are firm fans, and The Guardian, NME, The Sunday Times, The Line of Best Fit, The Quietus, DIY Magazine, Stereogum, Les Inrockuptibles (among plenty of others) have all featured Christopher's music. Previous single "Garden" earned a place on BBC 6Music's A-list, and with his live band Christopher has performed sessions for Lauren Laverne, Vic Galloway, Ricky Ross, John Kennedy at XFM, Clive Anderson's Loose Ends and several more. Belle & Sebastian invited Christopher to open at their Somerset House show on the album's release date.

A graduate of music composition from Glasgow's Royal Conservatoire, this new arrangement of "For" evidences Christopher's considerable abilities not only as pop songwriter but also as a gifted academic musician. Effortlessly, the track is adapted from a winsome and pretty shanty into an irresistible choral collage of Beach Boys expanse, its rhythms shifted to accent a driving 4/4 and its ended lifted in glorious vocal harmonies. On the b-side, "Ici à Là" unexpectedly takes on a Serge Gainsbourg quality, an entirely different personality from the original track.

Christopher is the son of two classical musicians, but was drawn so persuasively to indie and alternative music and playing in school bands as a teen that he added guitar, bass guitar and drums to his existing repertoire of viola and piano, studying all five instruments at the same time.

The cover art for the new arrangement of "For", a detailed and stylised aerial view of Glasgow, was created by Christopher himself. A skilled and accomplished artist, his work has been exhibited at galleries around Scotland.

Tour dates are available through FatCat and Christopher's online channels.