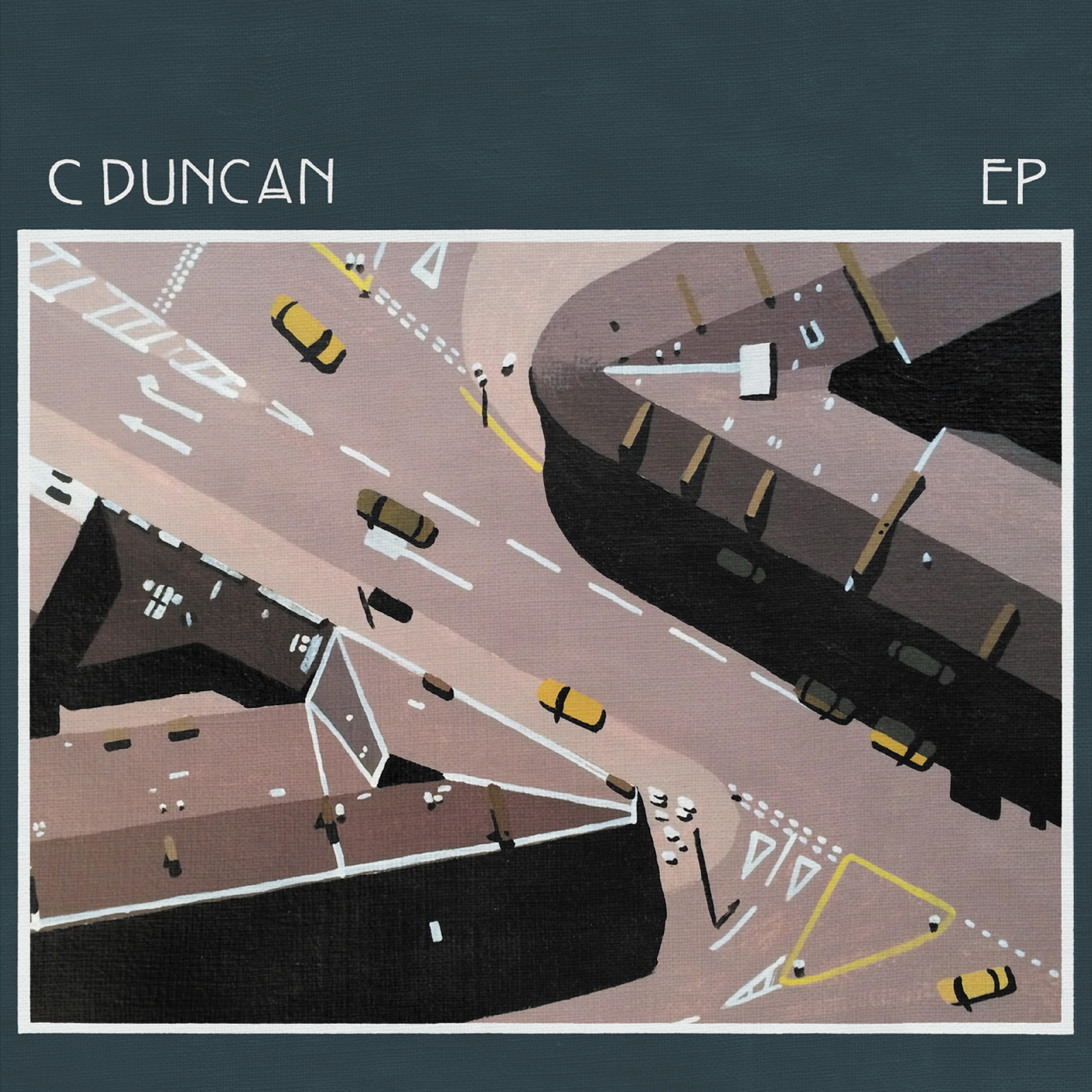 âHauntingly pretty, intricately arranged...Will blow you away with its awed atmosphere and reverential sense of rapture...Exquisite and unearthly.â The Guardian (band of the week)

âC Duncan takes the heartstring-tugging abilities of his label mates and wields them in harmony-laden, acoustic fashionâ NME


Following the success of his Mercury Prize-nominated debut album âArchitectâ, the talented Glaswegian musician C Duncan unveils a new EP, featuring four previously unreleased tracks. Since releasing his first single âForâ Christopher has accumulated a solid fan base, fuelled by the support of the press and radio â ranging from rave reviews from publications such as the Guardian, NME, Les Inrockuptibles to two of his singles being featured on BBC Radio 6 Musicâs A-list and extensive attention from the likes of Lauren Laverne, Radcliffe and Maconie, Huw Stephens, Steve Lamacq among others. The EP can be seen as a summary of the journey that the singer's career has been so far; it brings together songs written at various points in his life and gives the listener practical insight into Christopher Duncan's musical approach and inspirations.

The first track on the EP is the giddy, fast-paced "A Year or So" â one of C Duncan's more recent compositions. The song still carries the ethereal quality that made listeners fall in love with his intricate debut album "Architect", but also shows him moving on to an increasingly confident and grounded sound. This is followed by the BBC Radio 6 Music live session version of "Garden", performed live at Maida Vale studios for Lauren Laverneâs show; it is the third single from "Architect", which has proved itself popular with fans and press alike. Third on the track list is "The Age For Love (Is The Wrong Age For Me)" â one of C Duncan's earlier songs; albeit not what those who follow his work are used to hearing, it will with no doubt win everyone's ears and hearts over with it's old-timey charm. To round it all off, the EP concludes with a cover of Cocteau Twins' "Pearly-Dewdropsâ Drops" â a lovely tribute to his fellow Scottish musicians, whom Christopher cites as a major influence and an inspiration for his own music.