SIDE B
1. Malentonion
2. Constant Human Game 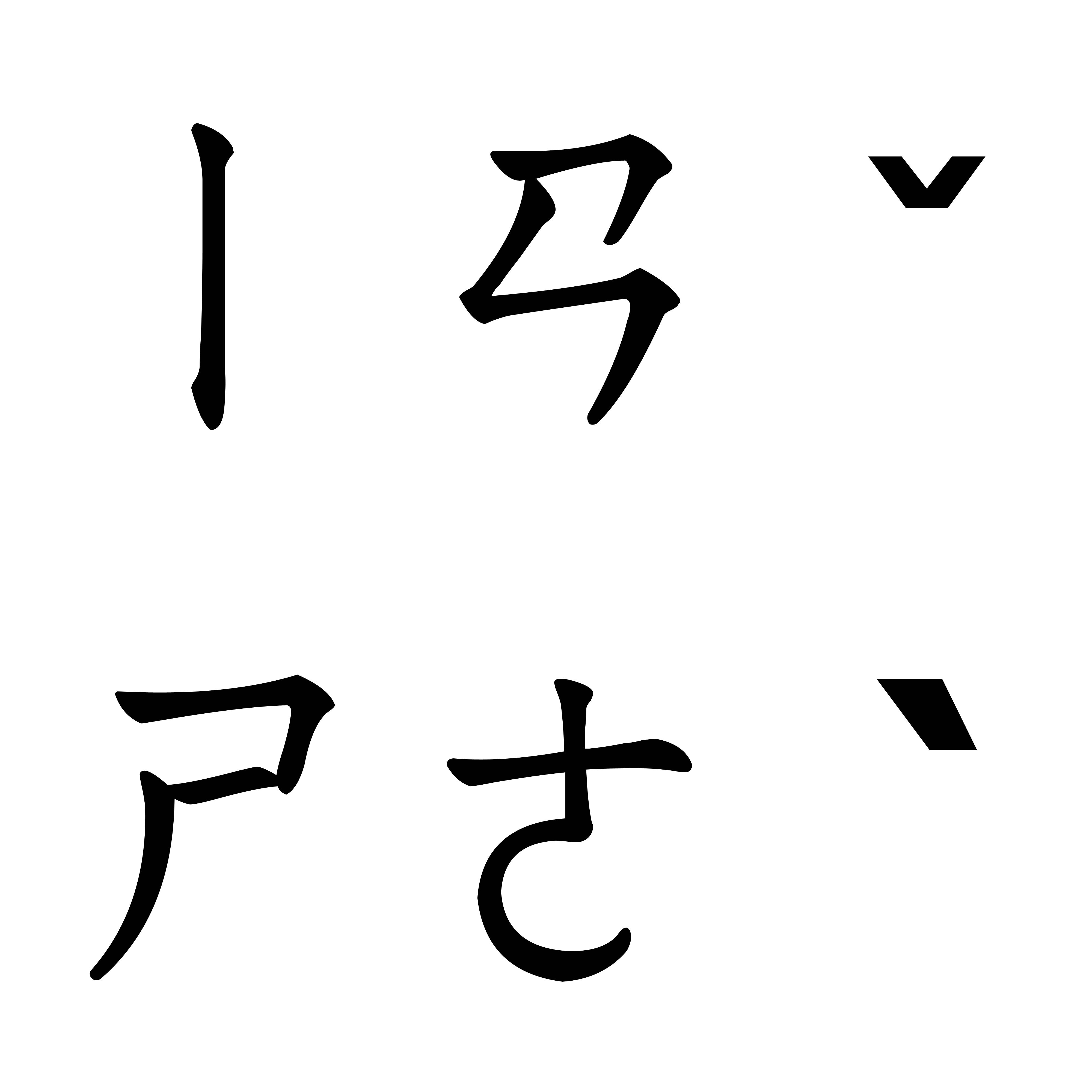 Jing returns to Steve Bicknell’s 6dimensions with an esoteric five-track release titled ‘Diffraction’,
the second in her mystery project trilogy.
Adopting a concept based on a philosophy of the human mind, Steve Bicknell’s 6dimensions is an outlet for
creatives and a visionary starting point for an artist’s work, which Jing unfolded in her critically acclaimed
debut mini album ‘Adularescence’ earlier this year. The Berlin-based Taiwanese electronic live performer,
DJ and storywriter now returns to the platform - also home to Metro Skim and Heartless – to compose
soundscapes telling her short stories in audio form: the result is an alluringly arcane piece of musical art
entitled ‘Diffraction’.
Whilst the inaugural release is based around moonstones, the effect of light and the optical phenomenon of
‘Adularescence’, ‘Diffraction’ tells the story from the perspective of the moon and how it views the world we
live in. Jing interprets this, composing the feelings into sound.
The twisted opener, ‘brighter the light, darker the shade’ features an otherworldly synth-sound that warps in
and out of control. Next, ‘β α θ δ’ has a tense, cinematic feel; dragged out white noise and bewitching,
mysterious bells become the main focus of this murky creeper, before ‘videodrome’ follows with warm,
stringy elements mixed with chilling vocals and a sharp top line.
On the flip, ‘Malentonion’ builds in tension with evolving bass shrills and winding experimental sounds –
layered with offbeat kicks and head-shaking 909 claps. Finally, ‘Constant Human Game’ is a sturdy 4x4
techno track complete with ominous, undulating melodies whilst synthetic drums and laser-like bleeps
generate a compelling energy.
The front cover is written in a system only used in Taiwan, whilst the reverse holds hidden messages.