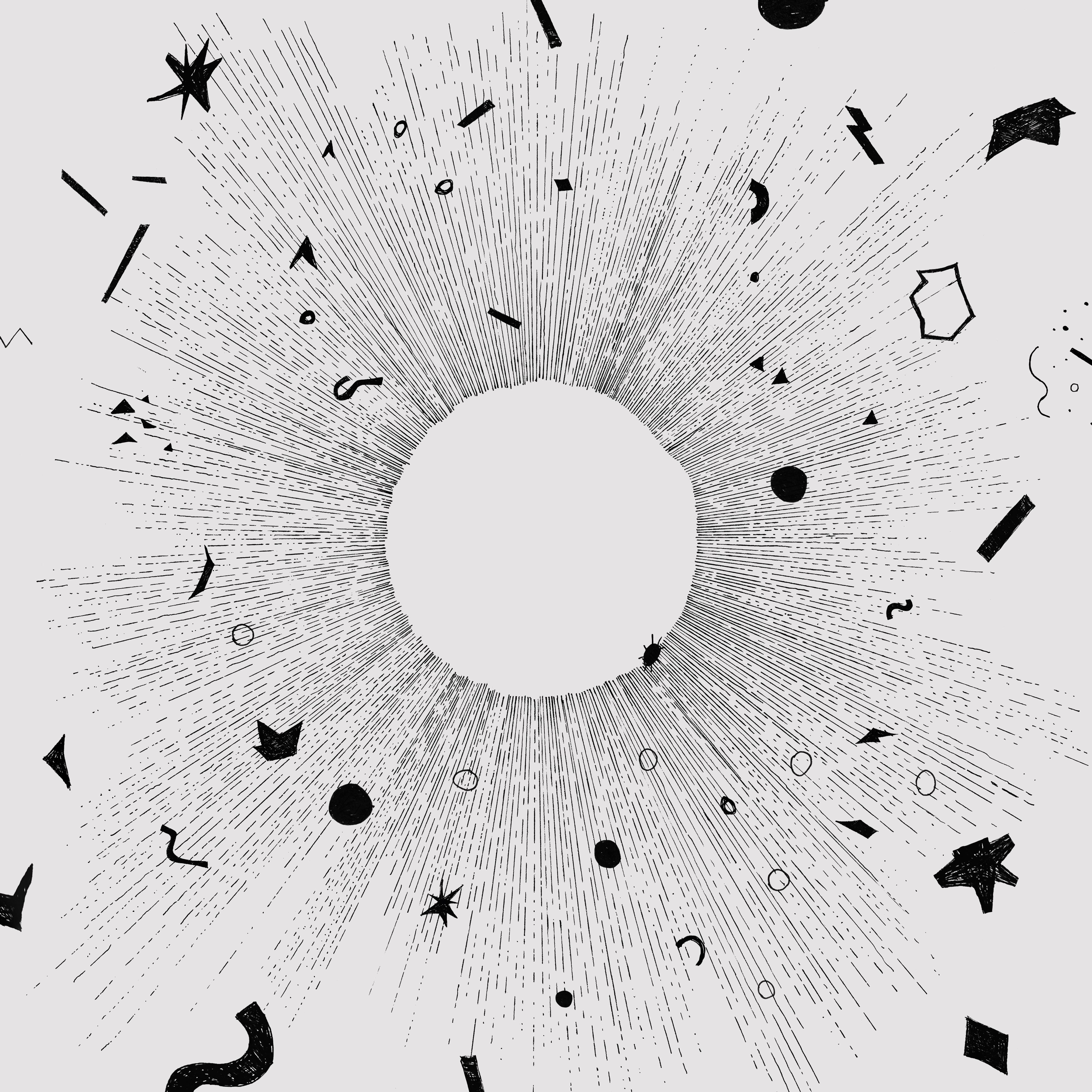 Hugely talented and entirely self-taught, Moscow-based Dmitry Evgrafov began self-releasing his music at the age of seventeen. In 2015, the young pianist / composer signed to FatCat’s 130701 imprint, releasing the album ‘Collage’, followed by a seven-track EP, ‘The Quiet Observation’, a year later. A further year on, the stunning ‘Comprehension Of Light’ album marks a sizeable step forward for Dmitry, witnessing an increased maturity in his writing alongside an expanded breadth of pallette. A must-hear for fans of fellow 130701 alumni Max Richter, Jóhann Jóhannsson, Dustin O’Halloran and Hauschka, ‘Comprehension…’ marks Dmitry’s first ever vinyl release and offers a genuinely rich, deep and rewarding listening experience. It is a wonderfully conceived and realised work, its narrative conceptually clear and moving with the emotional power and precise logic of a great film score.

Forged in a very focused period of composition through late 2016 until early 2017, the writing process of ‘Comprehension of Light’ differed markedly from Dmitry’s previous releases. These had each consisted primarily of compilations of unconnected pieces - partly commercial (works for adverts/ film/ etc.), partly sketches (hence the previous album’s ‘Collage’ title), with almost nothing written specifically for each album. This time around, a firm concept and sense of intention lie at the album’s root. Dmitry explains how “everything is connected and tells a part of a whole story, a story of a long and difficult personal journey from darkness to light.” Expanding on this conceptual underpinning, he writes of “some dark events and changes that happened a few years ago made me rethink everything I was careless or blind to. Gradually, year after year a big hole started to grow inside me. My faith and values got lost, my inner core blurred, all my moral intentions disappeared”. This album thus tells a story of recovery, mapping “a road from ignorance, vanity and darkness towards a more wholesome approach to life.”

‘Comprehension…’ opens – and continues throughout its first half - as a predominantly bleak sound-world. Eschewing the lyrical, piano-based impressionism that was becoming his hallmark, it instead unveils a constellation of heavy drones; low register brass and string swells; percussive rumbling / clacking; and sparse string composition. In places it recalls the subterranean weight of Jóhannsson’s ‘Miners Hymns’, in others the work of Leyland Kirby / The Caretaker, or Eduard Artemiev's disquieting score for Tarkovsky’s ‘Stalker’.

Opening track ‘A Gleam’ offers a glimpse of a distant pure light, a promise of something beautiful and whole, which swells throughout the track until suddenly the door slams shut and we find ourselves (‘Tamas’, ‘Ungrounded’) lost in the midst of ugliness and chaos. Immaculately paced and scored, ‘Wandering’ sees a string quartet ramble through all 12 tonalities, one by one, occasionally lingering in some, yet never finding the rest in any. It isn’t until the fifth track (‘Rajas’) that piano enters the frame. Starting gently, it leads through shifting series of uneasy, descending chords, and instead of the anticipated explosion of melody, harmony and balance, the piano freaks before falling silent, and we plunge back into the murk in ‘Through The Gloom’.

From this midway point, the album pivots and begins to open out, reaching towards the light and flowering into a thing of hope and beauty. In the sprawling, rousing ‘A Chance To Change’, a vivid and active metamorphosis occurs. We start to feel the ground, are at the edge of something new and fresh and light. In ‘First Crop’, we finally hear the album’s first true major chords. ‘Kintsukuroi’ (titled after the Japanese art of repairing pottery with gold lacquer, thus understanding its being more beautiful for having been broken) and ‘Znanie’ (which translates from Russian as “knowledge”) give the feeling of a fresh breeze, with more rooted and straightforward tonalities, and a warm, heartfelt sensation of finally returning to a familiar, more benign place. ‘Rootedness’ is a celebration of a wholeness and light, with ‘Sattva’ an aftermath - its ethereal waves swaying around and offering final relief to the listener. It completes a powerful narrative arc, a convincing transformation.

Alongside this new conceptual primacy, an acoustic shift is also apparent from the outset of ‘Comprehension…’. Where ‘Collage’ was a bold, densely layered and heavily augmented work with an expansive use of electronics and a mass of virtual instrumentation, this new album sees Dmitry upgrading to real strings and orchestral instrumentation alongside a more limited continued use of software instruments. “I tried to broaden my musical vocabulary and get out of my comfort zone”, he explains. “Being completely self-taught I tried my best to properly score and compose string arrangements and even string-led compositions that would sound convincing and full. Moreover, you’ll hear only one solo-piano composition on the whole album.”
Breaking with a previous self-reliance, the album also sees him open his work up to contributions from others, with more than a dozen musicians participating in the production process in one way or another. Iskra String Quartet, who’ve worked with The XX, Radiohead, Jóhann Jóhannsson and others, contributed strings on four tracks. William ‘Memotone’ Yates played cello and clarinet on several compositions, helping to catch the feel of grittiness, despair and uneasiness across the album’s early tracks. Elsewhere, significant contributions from the semi-mythical Abul Mogard and ambient genius Benoit Pîoulard add increased richness to the album - their lush and soothing waves of tone and harmony gracing its closing compositions.

After completing the recording, the album’s more complex tracks were mixed in Reykjavik by Addi 800, who has worked extensively with Ólafur Arnalds. Finally, the record was mastered to tape by Martyn Heyne (Nils Frahm, Peter Broderick, The National and others).

A stunningly conceived and executed album, ‘Comprehension Of Light’ traces a redemptive narrative arc and bears witness to a rising young talent in the field of modern composition. It feels like a major step forward. We believe that fans of the likes of Max Richter, Jóhann Jóhannsson, Ólafur Arnalds and Hauscka ought to love this album and we are proud to release it as a vital addition to 130701’s prestigious catalogue.


‘Comprehension Of Light’ is released on 130701 on 6th October on vinyl and digital.
The digital version includes two tracks not available on vinyl.
The vinyl release comes with a free digital download coupon (including all tracks)