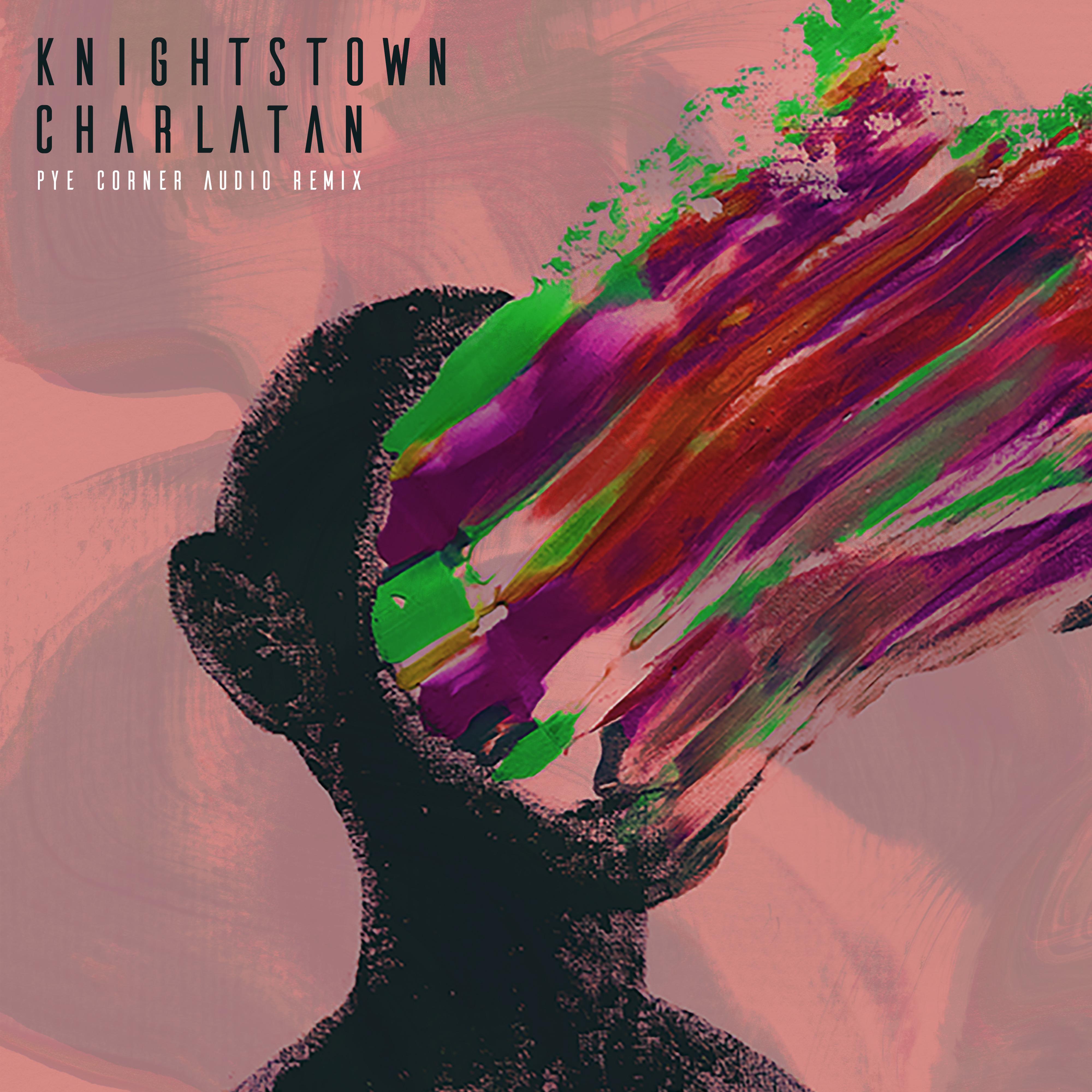 Knightstown’s new single Charlatan arrives on January 12th. Knightstown, AKA Michael Aston, has been perfecting and developing his sound tirelessly over the last few years and this new cut is a reflection of that hard work. This single precedes a debut EP, due for release Spring 2018.

Within Charlatan there are overt references to Aldous Huxley’s seminal novel Brave New World. The book had a profound impact on Aston, but he is keen for the listener to reach their own conclusions as to lyrical themes.

One of the most recent songs Aston has written, Charlatan starts off in C Sharp Minor and ends in F Sharp Minor, there is also a notable key change, with the song ending unpredictably as a 4-to-the-floor dance track. The single showcases Aston’s versatility and meticulous approach to songwriting. His classical training combined with his love of pop music is evidenced throughout.

Knightstown is the solo vocal/electronic project of composer and songwriter Michael Aston. He was signed to FatCat in 2016, after submitting Disparity in 2014, a demo which quickly became one of the label’s most listened to tracks on the FatCat Demo site. Working closely with his cousin and producer, Thomas Aston, Knightstown honed the project over the course of a year. The end result is a series of songs that are beautiful, dark and evocative. While Knightstown is inﬂuenced by left-ﬁeld downtempo and electronic contemporaries, it still inhabits the world of ‘pop’ in its broadest sense.

DIY magazine described his debut single First Cry as “sensitive and intricate, a bittersweet voyage”. The single won praise from a wide range of publications, many noting Aston’s love of Bach and how his classical education impacts his songwriting. Second single Eyes Open Wide was an abstract mediation on happiness, Gold Flake Paint noting how the “intricate arrangements reflect his compositional experience without losing the absorbing joy of pop.”

The single also features a remix from Pye Corner Audio who has previously remixed the likes of Mark Lanegan and Mogwai. The Oberheim Matrix 6 provides the track with a “Tron 80 sound’ twist, while the choral vibe and Aston’s distinct vocals are left intact. The remix is out 19th January.